Dozens of Twitter staffers tweeted about how they have faced the layoff wrath. 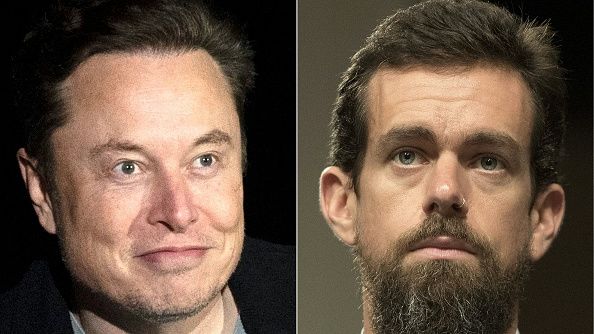 With the ongoing layoff fiasco happening at Twitter, its co-founder Jack Dorsey has come forward to take responsibility, saying he is the one to blame for it.

In a recent Twitter post, Dorsey apologized to the company employees a day after the company laid off nearly 50 percent of its workforce.

Folks at Twitter past and present are strong and resilient. They will always find a way no matter how difficult the moment. I realize many are angry with me. I own the responsibility for why everyone is in this situation: I grew the company size too quickly. I apologize for that.

On Friday, Twitter laid off thousands of employees in departments across the company. The layoffs would affect about 3,700 people.

Twitter employees from departments including marketing and communication, AI, search, public policy, wellness, and other teams tweeted about having been let go.

I am grateful for, and love, everyone who has ever worked on Twitter. I don’t expect that to be mutual in this moment…or ever&mldr;and I understand. 💙

Twitter CEO Elon Musk, purchased Twitter for $44 billion and is under pressure to cut costs, went on the microblogging platform on Saturday to justify his move and said there was no choice because the company was losing millions of dollars daily.

He also said that everyone who exited was offered enough severance.

Looks like I’m unemployed y’all. Just got remotely logged out of my work laptop and removed from Slack. #OneTeam forever. Loved you all so much.

So sad it had to end this way 💔

Last Thursday in the SF office, really the last day Twitter was Twitter. 8 months pregnant and have a 9 month old.
Just got cut off from laptop access #LoveWhereYouWorked 💙 https://t.co/rhwntoR98l pic.twitter.com/KE8gUwABlU

Probably my last Twitter Slack message. The ML Ethics, Transparency, & Accountability team was one of a kind. Forever grateful that @ruchowdh took a chance on me and I got to be a small part of it. 🙏💙 #lovewhereyouworked pic.twitter.com/L6GtpGa5Hv

Earlier this year, Dorsey stepped down from the Twitter board, ending his formal relationship with the company. He had been a director since 2007 and was Twitter CEO from mid-2015.