Twitter is reportedly asking some of the thousands of workers it fired to return to work. 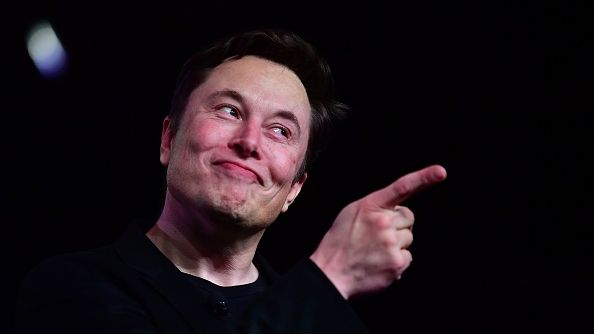 Tesla CEO Elon Musk speaks during the unveiling of the new Tesla Model Y in Hawthorne, California on March 14, 2019. He is to change his newly purchased company Twittetr to a great extent. FREDERIC J. bROWN/AFP VIA GETTY IMAGES

Twitter is reportedly asking some of the workers it fired to come back to work after the company fired thousands en-masse on Friday.

Almost half of Twitter’s 7,500 employees were laid off on Friday after Elon Musk quickly reorganised the company’s personnel. However, the social media site is apparently now attempting to hire some of those employees back.

What Happened: The Elon Musk-led company is asking some staff members to return as they were laid off by mistake, said a news reporte, citing two people familiar with the matter.

Others were let go before the social media company’s management took into consideration that they may be needed to build features envisioned by Musk, according to the report’s sources.

“I’ll do some research but if any of you who have been in contact with folks who might come back and who we think will help us, please nominate tomorrow before 4

Why It Matters: Twitter is currently staffed by 3,700 employees and Musk has been reportedly pushing them to ship new features.

Twitter rolled out $8 subscriptions for its blue-tick verification over the weekend. Post the announcement, Musk said on the platform that the company would soon introduce long-form text to tweets.

Musk justified the mass layoffs by saying Twitter was losing over millions a day and the layoffs were a necessity.

“Regarding Twitter’s reduction in force, unfortunately there is no choice when the company is losing over $4M/day,” Musk tweeted on Friday.

He said everyone fired was offered 3 months of severance.

Among changes that Musk wants to bring the Twitter, is ending the work-from-anywhere forever policy retained by the Ex-CEO Agarwal.

Although, it is unclear yet when Musk plans to reverse the work-from-anywhere rule, it may happen soon given that the new owner of Twitter has already given teams many deadlines.

The need to spend 40 hours a week working from the office was also implemented by Musk’s automaker company, Tesla, sometime in June. He was reported to tell staff members in an email that they should go back to the main office rather than a distant location.

Twitter will not update the checkmarks until after Tuesday’s midterm elections, a news report said Sunday. This decision was made in response to user and employee fears that the plan may be abused to foment divisiveness.