Analysts are reacting to the third-quarter earnings report from Coinbase Global (NASDAQ: COIN) 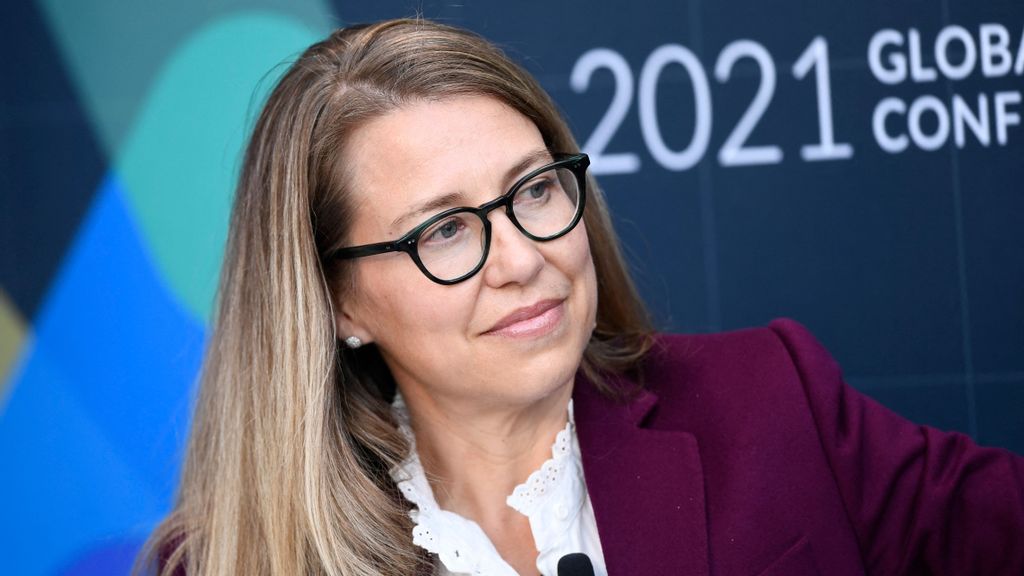 Analysts are reacting to the third-quarter earnings report from Coinbase Global (NASDAQ: COIN). Here’s the latest on what the company’s user base and focus on costs mean for shares.

The Coinbase Takeaways: Coinbase’s revenue miss was due to lower than expected transaction revenue, Ryan said. The analyst said the results were better than expected.

“Overall, while trading activity continues to face headwinds, we are encouraged by the company’s progress on tighter expense management, and its ability to deliver a modest Adjusted EBITDA loss despite an intensely challenging environment,” he said.  The analyst said the outlook on the stock is “little changed.” Ryan said that investors might be “HODLing” in the crypto winter and there are no signs of Coinbase customers leaving for competing crypto platforms.

Dolev is impressed with the cost savings efforts taken on by Coinbase. “Overall, the stock is reacting positively to cost-trimming efforts, which we agree should be well-received,” Dolev said. The analyst has a Neutral rating and said that Coinbase could be losing market share to other crypto platforms. Competition from Fidelity and others could put pressure on Coinbase, he said.

The analyst does not see a path to “clear and sustainable profitability” for Coinbase. Todaro maintains a Buy rating on Coinbase and said the company turned in a mixed quarter. “While we are concerned around muted growth in NT staking and trading volumes coupled with an elevated expense outlook, we are excited about the growth in interest income from USDC and staking opportunities,” Todaro said.

Vafi said Coinbase signing new partnerships and focusing on costs are among the positives for its forward strategy. “Specifically, we like the company’s revenue diversification strategy through increased subscription & services, offshore expansion amid domestic regulatory uncertainty through principal approval in Singapore, and increased interest income from USDC due to rising rates,” Vafi said.

The analyst said trading activity is down, but Coinbase customers are HODLing and haven’t left the platform “Customers have more choices than ever relative to custody, staking and interoperability.”