Fish Look Down When They Swim, Now Scientists Think They Know Why

This discovery could lead to the development of artificial vision systems and sophisticated bio-inspired robots. 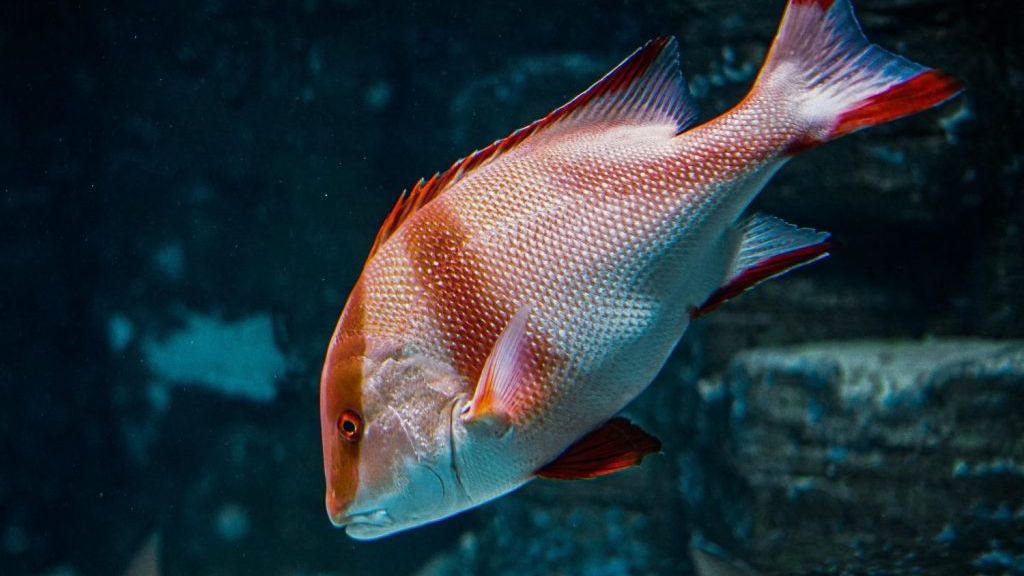 A fish swimming looking down. It was established that fish respond to motions above and below them for different reasons. OAKLAND IMAGES/ VIA SHUTTERSTOCK

Fish look down when they are swimming in order to navigate, according to new research. “The quirky trait enables them to estimate direction and speed – and not get lost. It evolved to boost stabilization in strong currents”, said a scientist. Taking visual cues from the sides could lead to them being swept away by fast flowing water

“It’s similar to sitting on a train car that isn’t moving, If the train next to yours starts to pull to away from the station, it can trick you into thinking you are moving too. The visual cue from the other train is so strong that it overrides the fact that all of your other senses are telling you that you are sitting still. That’s exactly the same phenomenon that we are studying in fish. There are many misleading motion cues above them, but the most abundant and reliable signals are from the bottom of the river.”said lead author Dr. Emma Alexander, of Northwestern University.

The study, published in the journal Current Biology, is based on the humble zebrafish – long used in medical research as a model for human health. It combined simulations of its brain, native environment in India and swimming behavior into one computational model.

“It was recently discovered fish respond to motion below them more strongly than motion above them. We wanted to dig into that mystery and understand why. Many zebrafish that we study grow up in lab tanks, but their native habitats shaped the evolution of their brains and behaviors, so we needed to go back to the source to investigate the context for where the organism developed.” Alexander said.

The colorful creature, named after its stripes, is native to fresh water rivers and paddy fields in India.The US team visited seven sites to gather video data of shallow rivers – placing a 360-degree camera inside a waterproof diving case. A remotely-controlled robotic arm plunged the device into the water and moved it around.

“It allowed us to put our eyes where the fish eyes would be, so it’s seeing what the fish see, From the video data, we were able to model hypothetical scenarios where a simulated fish moved arbitrarily through a realistic environment.” said Alexander

Back in the lab the zebrafish’s motions were tracked inside a ball of LEDs (light emitting diodes). Fish have a large field of view. They do not have to move their eyes to look around like people do. So the researchers played motion stimuli across the lights and watched the fishes’ responses. When patterns appeared on the bottom of the tank, the fish swam along with the moving patterns – showing they were taking their visual cues from looking downward.

Optic flow algorithms showed in the wild and in the lab zebrafish look down when swimming forward. It helps them understand their environment’s motion and then swim to counteract it – to avoid being swept away.

“We tied everything together into a simulation that showed that, in fact, this is an adaptive behavior, The water surface is constantly moving, and other fish and plants are moving by. Fish are better off omitting that information and focusing on the information below them.Riverbeds have a lot of texture, so fish are seeing strong features they can track.” Alexander said.

The discovery could lead to the development of artificial vision systems and sophisticated bio-inspired robots.

“If you were making a fish-inspired robot and you just looked at its anatomy, you might think ‘the eyes are pointing sideways, so I’m going to point my cameras sideways,” Alexander said.

“But it turns out that the eyes are pointing sideways because they are balancing several tasks.

“We think they point sideways because it’s a compromise – they look upward to hunt and downward to swim.”