Study Confirms Just How Important First Impressions Are When Dating

The study participants cumulatively attended more than 6,600 speed dates during the experiment. 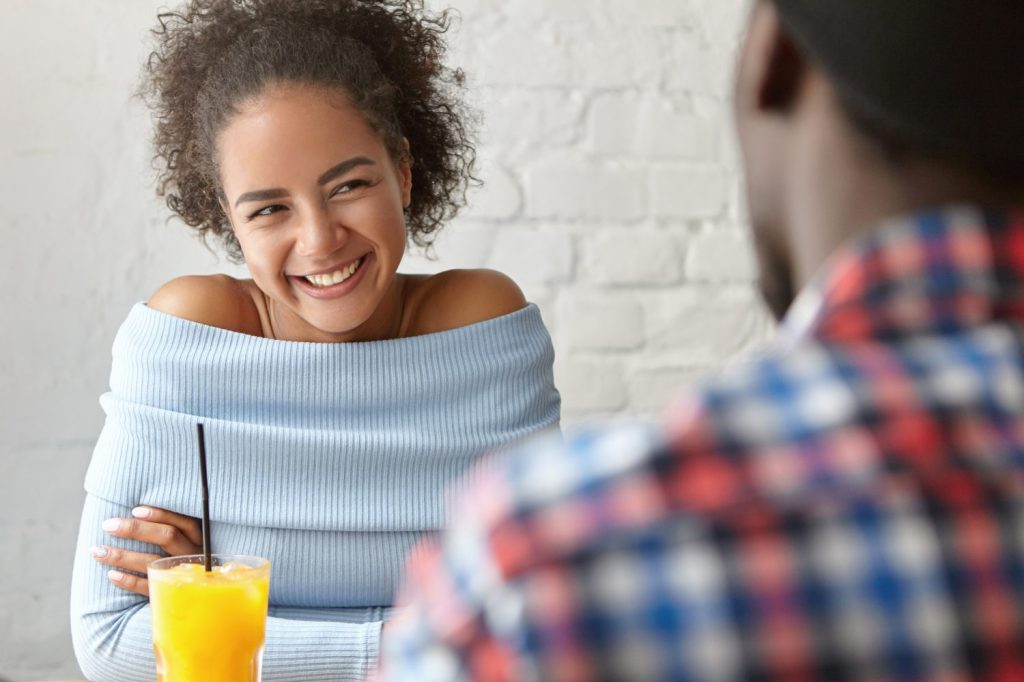 First impressions really count if you’re looking for romance, according to a new study.

Although popularity is a key reason people want to pursue a second date, American researchers found that having a unique initial connection with someone is extremely important.

Study co-author Alexander Baxter, of the University of California, Davis, said, “Although we expected popularity to be an important factor in the study, we were amazed to find that a good first impression is not just a popularity contest, it’s also about compatibility, even when people are still getting to know each other.

“In other words, although it helps to be popular when it comes to getting a second date, having a unique connection with a potential partner can be just as important.”

The study, published in The Proceedings of the National Academy of Science, asked more than 550 speed-daters to rate their romantic interest in the people they met.

They studied a mix of college students and people attending a comic book convention from the United States and Canada.

The participants cumulatively attended more than 6,600 speed dates during the experiment.

After the speed-dating event, the researchers kept tabs on the participants over the next two to three months to see whether they dated anyone they met at the event, allowing them to see how their romantic feelings changed over time.

Researchers looked at patterns of initial desire that were observed during the speed dates and assessed whether these factors predicted whether people later pursued a relationship with the people they met.

The factors they focused on were selectivity, popularity, and compatibility.

Compatibility meant that a person liked a person uniquely, above and beyond their general popularity.

The results showed that people were particularly likely to pursue a romantic relationship with those who were popular and with those they were compatible with.

To get the most accurate results, the researchers followed heterosexual couples and gay couples.

Baxter, a doctoral student in psychology, added: “Representation really matters in psychology research, and one of the strengths of our study is that we included a subsample of men who date men that attended an all-male speed-dating event.