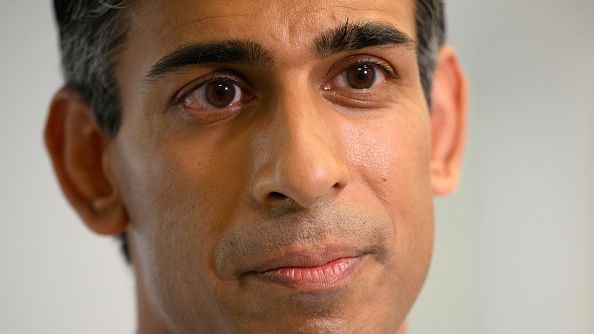 When she was prime minister, Truss directed a review of whether the U.K. should follow the Trump administration’s lead and relocate the embassy from Tel Aviv.

A No 10 spokesperson said: “It has been looked at. There are no plans to move the British embassy.”

The development followed a statement by British government officials to a group of journalists that there were “no plans to move the British embassy from Tel Aviv to Jerusalem,” which was lauded by the PLO mission in the UK.

The Palestinian ambassador to UK Husam Zomlot said: “We would like to thank the UK government, faith leaders, activists and members of the public whose efforts have helped keep the UK in line with international law in this matter.

“The question about the location of the UK’s embassy should never have been asked for in the first place,” said Zomlot.

The Palestinian Authority (PA) insists that East Jerusalem is illegally occupied by Israel since 1947, and it should serve as the capital of a Palestinian state.

Jerusalem continues to be at the center of the Israeli-Palestinian conflict, which has lasted for decades. Its status as Israel’s capital is not recognized internationally until the Palestinian problem is settled.

However, the city was recognized as Israel’s capital in 2018 when the US opened an embassy there under former President Donald Trump, defying decades policy. Israel applauded the decision, while the Arab world and Western allies criticized it.

When Truss met with Prime Minister Yair Lapid on the sidelines of the UN General Assembly in New York in September, she informed the Israeli leader that she was conducting the review.

Rishi Sunak has been a supporter of Israel, and Abraham Accords – effective since last year – which brought about an unprecedented normalization of relations between Israel and tweo Arab countries – United Arab Emirates and Bahrain.

While meeting a group of Israeli and Arab delegates, Sunak said: “The accords have kickstarted a new era of relations in trade, tourism, security and more. This is the dividend of diplomacy.

“It is almost exactly 45 years since Anwar Sadat travelled to Israel to address the Knesset.

“With [the] Abraham accords, our generation took up the torch. Now we must continue the journey. We must show that by working together more closely we can deliver lasting peace, stability and prosperity.

“More than anything we can deliver hope, said Sunak.