Chronic Stomach Nausea Could Be Cured Through Groundbreaking Neural Research

Chronic nausea is common, with as many as one in eight people suffering from it on a regular basis. 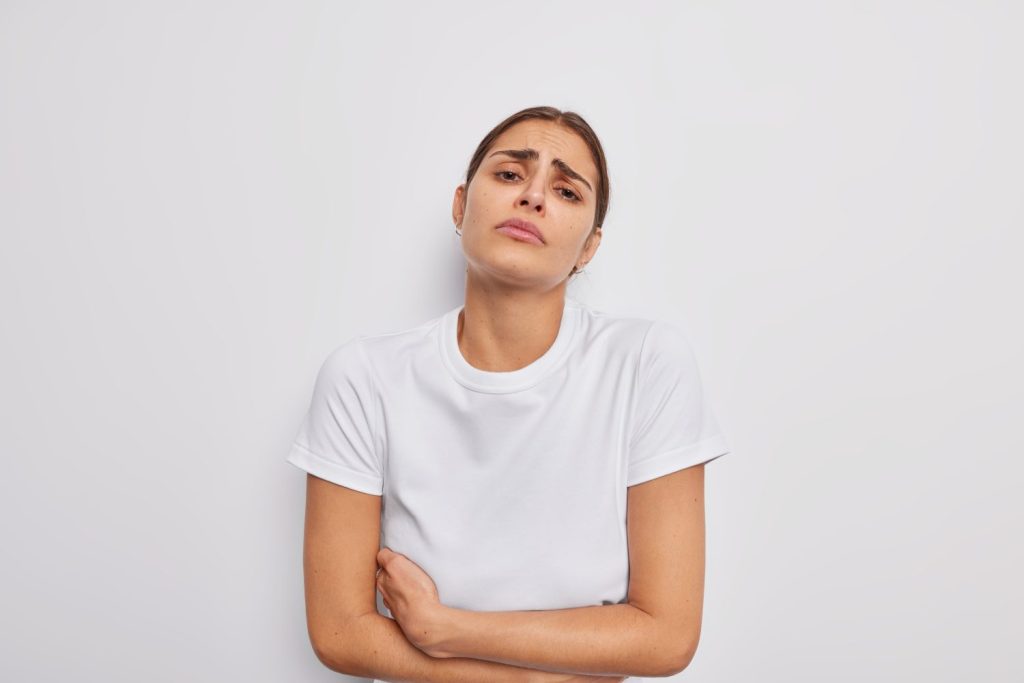 1 in 8 people suffer from Nausea. Our  Body's have  natural defensive response to get rid of bacterial toxins. CAST OF THOUSAND/ VIA SHUTTERSTOCK

Chronic nausea could be cured by targeting the brain, according to new research. Scientists have mapped the neural networks behind vomiting for the first time. The findings offer hope of combating morning sickness and the side effects of cancer drugs.

“With this study, we can now better understand the molecular and cellular mechanisms of nausea and vomiting, which will help us develop better medications.” Corresponding author Dr. Peng Cao, of the National Institute of Biological Sciences, Beijing, said:

Feeling overwhelmed by the sensation you’re going to throw up is one of the most miserably debilitating experiences.Some people live with it for days, weeks, or even months. It’s the body’s natural defensive response to get rid of bacterial toxins.

The Chinese team tracked it to the dorsal vagal complex (DVC)in the central nervous system – opening the door to better anti-nausea medications. Much foodborne bacteria produce toxins after being ingested. Vomiting Begins after their presence is sensed by the host’s brain.

“But details on how the signals are transmitted from the gut to the brain were unclear because scientists couldn’t study the process on mice.” Dr. Cao said

Chronic nausea is common, with as many as one in eight people suffering from it on a regular basis. Kate Middleton was famously affected by morning sickness while carrying three of her children. Causes range from chemotherapy to persistent stomach conditions such as chronic indigestion.But it can also be a long-term effect of the winter vomiting virus and, more surprisingly, is linked to anxiety and depression.

Rodents cannot vomit due to a long gullet and weak muscle strength relative to their body. But they do retch.In tests, unusual episodes developed after they were fed SEA (Staphylococcal enterotoxin A) – a common food poisoning bug in humans.

They opened their mouths at angles wider than those observed in a control group given saline water.

The diaphragm and abdominal muscles also contracted simultaneously – a pattern seen in vomiting dogs. During normal breathing, they contract alternately.

“The neural mechanism of retching is similar to that of vomiting. In this experiment, we successfully build a paradigm for studying toxin-induced retching in mice, with which we can look into the defensive responses from the brain to toxins at the molecular and cellular levels.” said  Dr. Cao

The researchers found the toxin in the intestine activates the release of serotonin, a type of neurotransmitter, by cells on the lining of the intestines.The chemical binds to the receptors on the vagal sensory neurons – which transmits the signals along the vagus nerves from the gut to the DVC in the brainstem.

Inactivating them caused mice to retch less than infected peers. Results were confirmed after injections with doxorubicin, a common chemotherapy drug. Current anti-nausea medications such as Granisetron work by blocking serotonin. The study in Cell sheds fresh light on why the drug works.

“With this study, we can now better understand the molecular and cellular mechanisms of nausea and vomiting, which will help us develop better medications.”  Cao said

He now wants to explore how toxins act on intestinal cells. Preliminary research shows they don’t sense their presence directly. The process likely involves complex immune responses of damaged cells in the intestine.

“In addition to food borne germs, humans encounter a lot of pathogens, and our body is equipped with similar mechanisms to expel these toxic substances.For example, coughing is our body’s attempt to remove the coronavirus. It’s a new and exciting field of research about how the brain senses the existence of pathogens and initiates responses to get rid of them.” Said  Cao