The future of batteries may be just around the corner.
The post Scientists making new battery that can store more energy than existing ones appeared first on Talker. 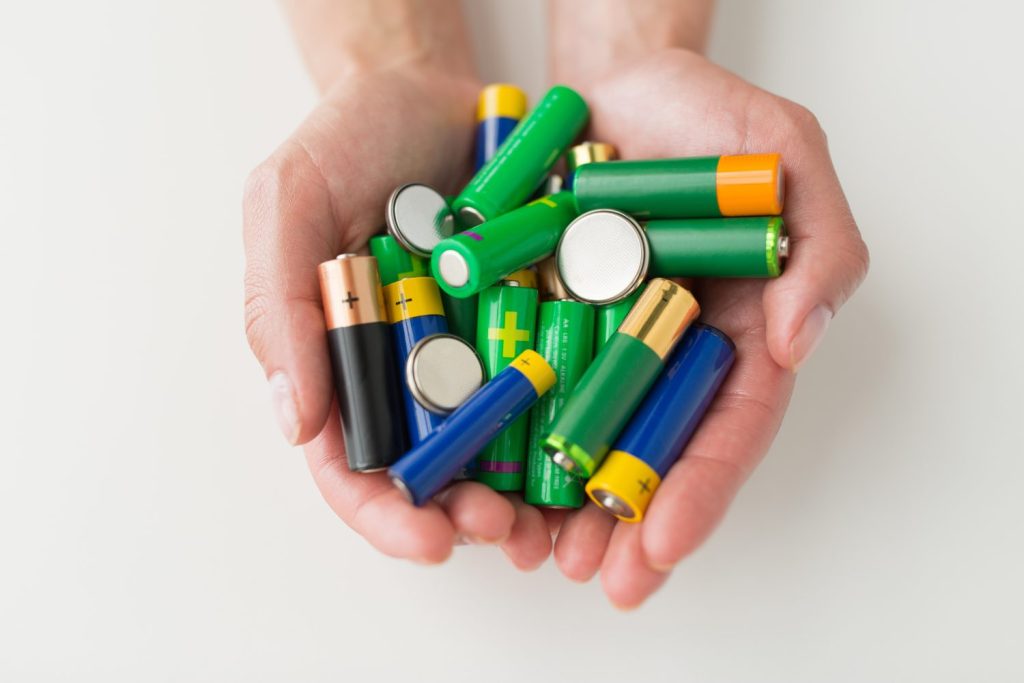 A new type of battery in development could make the battery in your television remote last even longer.

Scientists have found a way of stabilizing the lithium metal electrode and electrolyte in metal batteries, which could mean energy can be packed far more densely into one. The findings were published in the journal Nature Energy.

Lithium metal batteries are a promising technology that could be used in storage systems that need lots of energy. However, they are not very efficient and do not last particularly long.In traditional batteries, the lithium-ion moves from the positive electrode to the negative electrode during charge and back when discharging.

High-density electrodes can improve the energy density of a battery.Earlier studies have tried to make the negative electrode, which is made of graphite, into lithium metal. However, lithium metal is very reactive which reduces the electrolyte at its surface, which means the battery is not very efficient.

However, until now the relationships between this layer and the efficiency of a battery had not been well understood.Scientists know that if they make this layer more stable, they can stop electrolytes from decomposing so quickly and improve the efficiency of the battery.

However, despite the existence of advanced technology, scientists have struggled to analyze the chemistry of the film in detail.

Most earlier studies have used unclear methodology and provided indirect evidence, in turn making it more difficult to develop a lithium metal that can make it more efficient.

The team worked out that if they could make the material oxidize more easily, they could make it more efficient. This strategy has rarely been used for lithium metal batteries before.

“The thermodynamic oxidation-reduction potential of lithium metal, which varies significantly depending on the electrolytes, is a simple yet overlooked factor that influences the lithium metal battery performance,”said study author Professor Atsuo Yamada, of Tokyo University, said:

The team studied how well the lithium metal could oxidize in lithium metal in 74 types of electrolytes, the part of the battery that moves charge between the cathode and anode. The researchers introduced a compound called ferrocene into all the electrolytes.

They proved there is a correlation between how well lithium metal can oxidize and its efficiency and that upping the oxidation potential of the battery can help it oxidize more. The team now wants to make a battery with 99.95%, which is needed if metal batteries are to be made commercially available. The efficiency of standard lithium metal is less than 99%.