The rapper has been enamored of the Nazi leader for years — his antisemitism predates his current controversy. 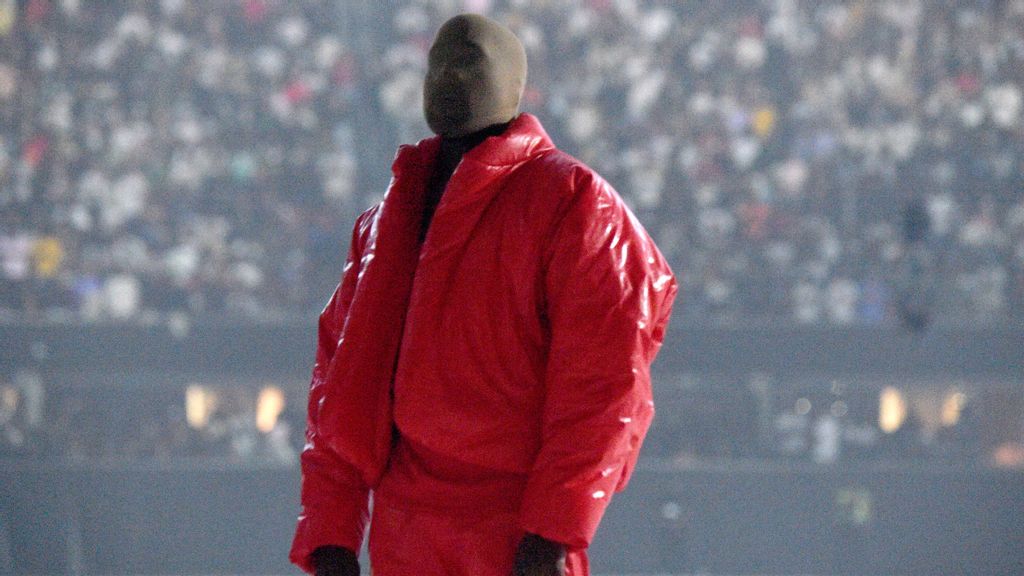 Long before his current scandal, Ye, formerly known as Kanye West, spewed antisemitism and touted his admiration for Nazis.

His hateful remarks predate the current scandal surrounding the rapper. He wanted to name his 2018 album after Adolf Hitler, CNN reported Thursday.

The ironies in Ye’s position, as well as his failure to acknowledge Hitler’s racial beliefs, abound.

The Nazis viewed blacks in Germany as a threat to racial purity. Posters showing friendships between the races were positioned as a “loss of racial pride.” In fact, by 1937 every mixed-race child in Germany was subject to forced sterilization, in order to prevent what Hitler called “race polluting,” according to the Holocaust Memorial Day Trust.

Yet, CNN cited several anonymous sources close to the artist, including a business executive who said Ye “would praise Hitler by saying how incredible it was that he was able to accumulate so much power and would talk about all the great things he and the Nazi Party achieved for the German people.”

The executive left his role with Ye over workplace complaints (including harassment) and reached a settlement with the musician, according to CNN. The 2018 album was eventually released as “Ye,” rather than “Hitler.”

Earlier in the week, Universal Music Group, which owns Island Def Jam Music Group, confirmed its longtime association with West ended last year, with the release of his 10th album.

On Tuesday, Oct. 2, the film and television studio MRC announced it will halt plans to distribute its recently completed Kanye West-themed documentary.

Professional athletes Jaylen Brown and Aaron Donald have also joined the protest against West. They have left Donda Sports, Ye’s agency, over his antisemitic remarks.

Forbes reported that Ye’s net worth dropped from $2 billion to $400 million after the German sporting goods giant Adidas ended its Yeezy brand partnership with the rapper. Adidas came under fire for waiting so long to sever ties with Ye, when the company has dropped athletes for drug use in the past.

The company has also glossed over its own Nazi ties. Its namesake and founder, Adi Dassler, had been a Nazi Party member since the 1930s.

On Instagram Thursday, West wrote that he “lost 2 billion dollars in one day,” after German-owned apparel company Adidas and others cut ties with him. “I’m still alive,” West wrote in the post. “This is love speech. I still love you. God still loves you. The money is not who I am. The people is who I am.”