When it comes to natural gas prices, the U.S. is in a much better position than the European Union. 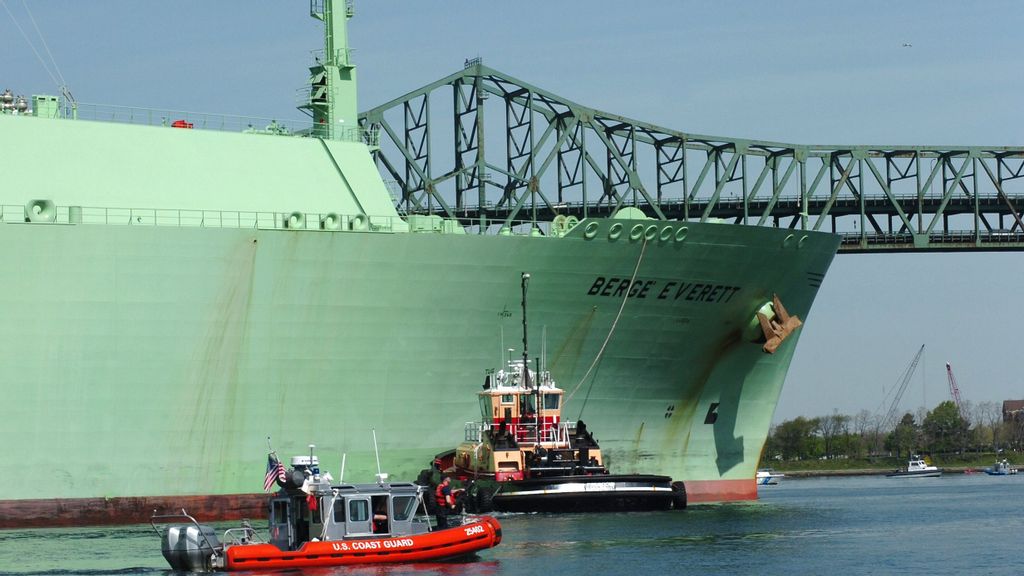 U.S. households that primarily use natural gas for heating will spend an average of $931 on heating during the October to March winter season, according to a recent report by the U.S. Energy Information Administration.

“The massive spike projected for this winter means record heating bills for many,” said Alex Epstein, energy expert and author of “Fossil Future”.

Furthermore, the EIA is expecting household consumption of natural gas to climb 5% this year due to possible colder temperatures. But even as consumption and prices rise, those invested in the stock market could see their higher heating bills balanced out by gains in share prices.

After all, ETFs in the natural gas sector have largely outperformed the market in 2022:

When it comes to natural gas prices, the U.S. is in a much better position than the European Union, where prices have risen sharply due to the war in Ukraine and Russia’s cutting the region off from its pipelines.

Still, natural gas is the primary heating source for approximately 47% of U.S. homes, as well as the largest source of electricity in the country. And prices are expected to spike again in December and January as temperatures plummet.

New England is in a tough spot due to a lack of natural gas pipelines, which forces the region to rely on liquefied natural gas shipped from overseas. Tanya Bodell, a partner at consulting firm StoneTurn, while speaking to a media outlet, said, “Anybody who is depending on the spot market for their natural-gas supply is probably going to have a pretty significant sticker shock.”

Anticipation for the winter built up strong demand for natural gas imports, which could lead to New England and the Northeast region seeing larger spikes in energy prices than other parts of the country. The Midwest is another region that is likely to see natural gas prices spike above the national average, according to Energy Information Administration data.

The U.S. produces so much liquified natural gas that it’s about to become the world’s largest exporter. This has had tough consequences for domestic natural gas prices. U.S. companies now prefer to export rather than supply to the local market, given that substantially better prices are paid abroad.

The U.S.’s incursion into the global export market comes at the expense of American homes, but helps European allies. Earlier this month, the White House ruled out a ban on limiting natural gas exports to Europe for the coming winter as an act of friendship amid geopolitical tension.