Neglectful parents, who don’t show much affection but also have few rules, were also more likely to have heavy children. 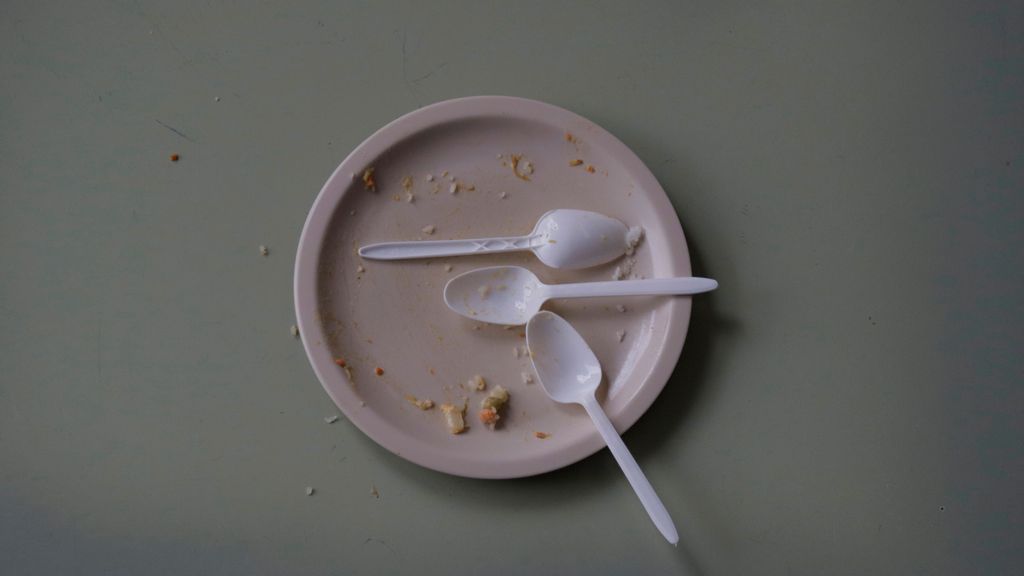 Researchers at Imperial College London claim this is because very strict parents don’t let their children regulate their diet properly- by getting a snack when they need to or stopping eating when they are full.

They argue that parenting classes could help moms and dads understand the importance of how they raise their little ones on their physical health. Study author Alexa Segal explained: “Authoritarian mothers are characterized by being demanding and controlling while having low warmth and responsiveness.

“This could lead to them not responding to their child’s hunger cues by, for example, not allowing them to select a snack when hungry, or asserting control over the child’s food intake by, for example, putting them under pressure to clean their plate when they are not hungry.

This control means that the child does not develop their own ability to regulate their own energy intake, meaning they might overindulge when they have the ability. Youngsters with authoritarian or neglectful parents were found to be around 3.3 lb (1.5 kg) heavier than kids with warm but firm parents.”

The team also found neglectful parents, who don’t show much affection but also have few rules, were more likely to have heavy children. The link was found at all ages and held up when variables such as age, sex, and height were accounted for.

For the study, the team analyzed data on more than 10,000 British children who took part in the Avon Longitudinal Study of Parents and Children. They examined links between parenting styles and kids’ weight when they were seven, 11, 13, 16, and 23 years old.

Parents answered questionnaires about how they brought up their little ones, and some of them were filmed interacting with their kids. The team divided parenting styles into four categories; authoritative, authoritarian, permissive, and neglectful.

Ms Segal added: “The effect of parenting style on a child’s weight is often considered a taboo subject. However, a comprehensive understanding of the associations between parenting style and childhood and adolescent obesity has great potential to inform obesity policy and contribute to the development of more effective health and nutrition programs.

“Our findings can help inform obesity prevention and treatment programs by acting as a reminder to policymakers that modifiable risk factors for childhood obesity have significant roots within the home. Future interventions and studies could explore whether parenting styles can be adapted to be warmer and more authoritative. In cases where a child is already living with obesity, doctors and others providing support might consider stressing the effect that a lack of parental warmth has on a child’s weight.”

President of the World Obesity Federation Professor Louise Baur added: “This study highlights the fundamental importance of parents in raising healthy children. The world today often makes it difficult for children and families to eat well, be physically active, sleep well and cope with stress.

“Parents who are able to set appropriate limits for their child, while bringing warmth and sensitivity to the relationship, may be better able to help their child be as healthy as possible.”

The findings were presented at the International Congress on Obesity in Melbourne, Australia.