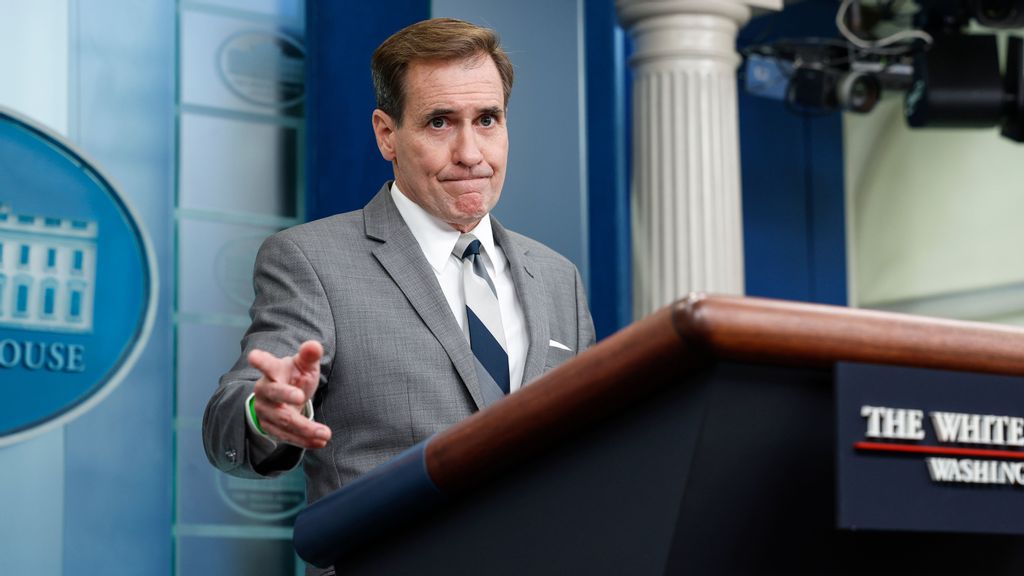 The Biden administration’s attitude toward Iran has turned “very negative” in the wake of stalled negotiations for a revamped nuclear accord, a senior Israeli official familiar with Washington’s position on the matter said on Wednesday. The official said that the White House still believes it should continue discussions with Tehran, but has come more in line with Jerusalem’s opinion that the Islamic Republic cannot be trusted.

Iran’s violent crackdown on protesters and its involvement in supplying armed drones to Russia for use against Ukrainians has further complicated Washington’s attempts to keep the nuclear issue separate from other tracks, according to the official, who briefed reporters shortly after Israeli President Isaac Herzog met with U.S. President Joe Biden.

Negotiations with Iran over rejoining the 2015 Joint Comprehensive Plan of Action collapsed last month after the Biden administration said Iran had added demands that could not be met and that fell outside the scope of the talks. Previously, it had appeared that the two sides were heading toward an agreement. American officials have stated multiple times over the last few weeks that they are no longer focused on nuclear accord negotiations. White House National Security Council spokesman John Kirby reiterated that message on Wednesday, saying that the United States was “not seeking or asking for a new set of negotiations or re-negotiation discussions on the JCPOA. That’s not what our focus is on right now. Our focus is on holding Iran accountable” for its response to its domestic protests and its involvement in Ukraine. “Frankly, we are just too far apart right now to have any meaningful discussions,” said Kirby.

The Israeli official said that Washington, in particular U.S. Secretary of State Antony Blinken, had voiced concern to Herzog regarding the situation in Judea and Samaria, where there has been an increase in clashes between Israeli forces and Palestinians in the wake of ongoing Israeli counterterrorism operations. Blinken specifically identified “settler violence” as an issue needed to be tended to, the official said.

Biden and U.S. National Security Adviser, Jake Sullivan, expressed anger regarding the ongoing United Nations Commission of Inquiry into the Israeli-Palestinian conflict, which is seen by Jerusalem and Washington as hopelessly biased against Israel. The commission is set to present a report on Thursday to the U.N. General Assembly accusing Israel of a number of violations of international law, and laying blame for the Israeli-Palestinian conflict solely at the feet of Israel.

As Biden highlighted the Israel-Lebanon maritime border deal in his Oval Office talk with Herzog, the official said the timing of the visit by the Israeli president was meant to coincide with the agreement’s signing, after Herzog’s trip was initially put on hold following the death of Queen Elizabeth. Herzog is set to return to the United States next April for a speech to a joint session of Congress, at the invitation of Speaker of the House, Nancy Pelosi, and Senate Majority Leader, Chuck Schumer, and with the backing of their Republican counterparts. The speech will celebrate the 75th anniversary of the state of Israel’s founding, and the official said the address will likely take place around Yom Haatzmaut, Israel’s Independence Day, which will take place next year in late April.