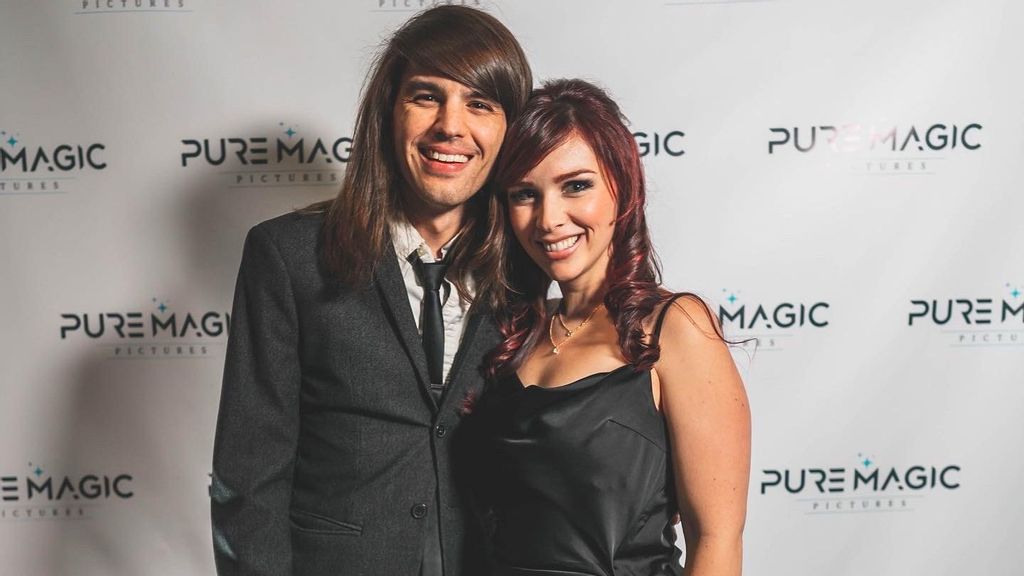 WASHINGTON — A small studio located in Brooklyn is the latest entry into a growing cottage industry of small scale streaming services. With a 93% of Americans pledging to have made or to make a change to their streaming service subscriptions this year— there is a gowning demand for content from all sources.

Pure Magic Pictures, a streaming service, is the brainchild of the husband and wife team of Kalani and Stefanie Hubbard. The two 30-somethings are passionate about what they do and they have attracted an amazing community of creative talent in the New York area that shares their passion.

“It is safe to say as a mom-and-pop movie shop we will spend a great deal less than a few billion dollars on programming,” say Kalani.” But we are doing is giving independent content creators an outlet for their programming that cuts out the red tape of a major streaming network.

The latest release from Pure Magic happened to be the film Lily Darling – A Punk Rock Musical. The movie marked the feature film debut of Stefanie as a writer and director Stefanie Hubbard.

“When creating and developing Lily Darling, I was inspired by my love for punk rock music combined with early 2000s nostalgia and a desire to create an “all the feels” type of romance with an authentic character-driven story,” Stefanie confessed.

“Music is deeply meaningful to the characters in Lily Darling and the way they connect and relate to each other, so it is suiting that music plays an important role in the film,” says Stefanie.

Something that was a surprise to Hubbard was how many bands were so happy to be part of the movie. Some of the best-known bands to lend their talents to the project were Mayday Parade, The Early November, Motion City Soundtrack, and Mattstagraham.

Keeping things in the family husband Kalani tied everything together with a completely original soundtrack. Lily Darling fans were making up their own Spotify playlists prompting Hubbard to release the soundtrack on iTunes along with all the major music outlets to satisfy the demand.

The Brooklyn studio of Pure Magic remains very busy as the number of projects and outside the Hubbard, family creators continue to grow as the creative community has plenty more Indy films and shows in the works.

While such shows have wide appeal the streaming service, like other smaller services seeks to appeal to niche audiences overlooked by major companies.

Given the growth of the sector overall more “mom-and-pop” operations maybe able to find thier niche in an ever diversifying market.