Finding true love is based on more than financial status — compatibility is key. 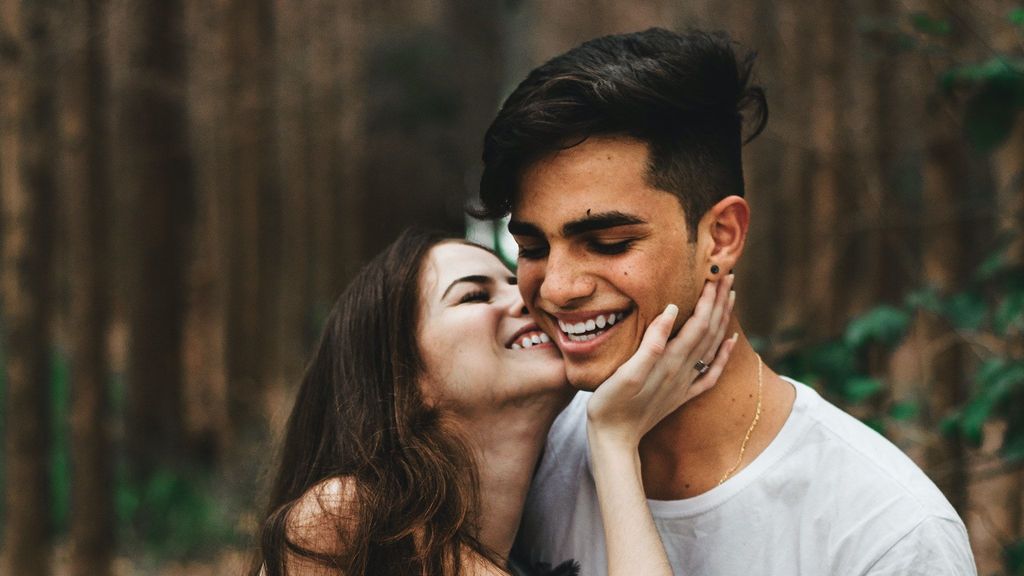 A survey by Dating.com found that online dating sites worldwide are attracting 12 million new users annually, with about 70 percent of global singles using web services to find a mate.

Yet as swiping photos in search of partners has increased, dating behavior in a post-Covid world means people face higher costs when arranging that all-important face-to-face meeting.

“Two out of three say that cost is an important factor when deciding what to do on a date,” Logan Ury, director of relationship science at dating site Hinge, told Zenger via email.

In June 2022, inflation in the U.S. hit 9.1 percent, the most significant increase in four decades, with full-service restaurant prices rising 8.9 percent, according to Bloomberg. Higher costs are prompting many daters to think twice about that potentially expensive first date with someone they are unsure is an appropriate mate.

Among 3,000 users surveyed by the online dating site Hinge, 41 percent reported they were more concerned with dating costs now versus a year ago, given inflation. Gen Z respondents (those born between 1997 and 2012) are more likely to feel cost pressures.

But inflation affects everyone — so more daters are going for coffee, looking for inexpensive restaurants or just going for a walk.

Money concerns are also affecting who to date.

“I’m careful about dating women with stars in their eyes, looking for men who have money to burn. I’m not broke. Still, I can’t afford to be reckless, especially with the precarious state the economy is in,” said Alan Denenberg, who lives in Brooklyn.

For the 44 million people using online dating services worldwide to meet a mate or companion, traditional meeting spots have become more expensive. This translates into a financial risk that more singles are reluctant to take.

In Japan, for example, in a survey of 50,000 people, Eureka, which owns the Japanese dating site Pairs, found that 59 percent of respondents stopped looking for partners or ceased dating, due to Covid. And because more people were staying home, this led to decreased spending. The result led to a monthly economic hit of 3.6 billion a month in lost spending, Eureka said.

Online dating sites are the biggest beneficiary of rising dating costs in the real world. As more people scan potential companions from their phone apps and desktops, their only initial expense is an online dating-site subscription. This has turned online dating in the U.S. into a $602 million a year business, according to Statista.

There are more subscribers in Asia and Latin America than in the U.S., where inflation is also increasing.

Online dating site subscribers worldwide spent more than $4.2 billion in subscriptions in 2021, an increase of 30 percent over 2020, according to the mobile 2022 status report of APP Annie . Of the online sites, Tinder is the global market leader, with a record $1.35 billion in revenues in 2021.

While more people are using the services, the realities of dating are changing.

People are spending time online or using the phone to converse with a potential date before an in-person meeting. One survey by Dating.com found Americans send as many as 30 text messages about a possible date before they agree to meet in person.

And when they meet, anything goes.

“Cost is paramount, and from my perspective, they are not willing to make an investment in the meet-and-greet, even though there are many events for free. For instance, I met a retired attorney locally for a drink at 5:30 p.m. I would have thought that at 6:30, he would have asked if I was hungry, but he did not,” she said.

“I wrapped things up and got the check. I paid not only for my drink but his. If you are not able to play in the sandbox, stay home. If you are unable to take a woman out, be transparent and honest. No shame in saying ‘let’s go to the beach and have a picnic.’

Williams said: “Dating is all about chemistry and getting to know your partner. Discuss your expectations, financial rules and define what makes you happy.”

While the expenses for average Americans may curtail their in-person dating progress, wealthier Americans don’t have that problem. Old-fashioned match-making services report they are doing well as clients opt to pay for more screening, verification and evaluation services for possible dates.

Primarily due to the pandemic, Steve Ward, CEO of Master Matchmakers in Palm Beach Gardens, Florida, told Zenger his business is “booming” and “recession proof.” The company provides a personalized and vetted service for more affluent U.S. clients, often professionals between the ages of 35 to 45.

Ward added his clients are people “who want to get past the velvet rope, and they are willing to pay a premium to get to the front of the line to meet their best possible companion.”

For a one-time retainer, the firm delivers a combination of services, including pre-screening dating candidates, background checks, identity verification, coaching and the promise of having a certain number of introductions or matches, Ward said.

Ward said the verification process is critical because online confidence and romance dating scams are now the second-largest source of Internet fraud in terms of dollar losses, according to FBI’s Internet Crime Complaint Center statistics. In 2018, the number of victims filing these complaints increased to more than 18,000, with over $362 million in losses. This was 70 percent higher than the previous year.

No one knows how long it will take for inflation to subside, daters can take specific actions to illustrate their creativity, while also saving money.

Here are some suggestions:

While inflation may be transitory, the goal of dating is to find a long-term companion. “The focus should be on the other person,” said Ury, “not on how much money you spend.”