Guinea Pig On Strict Diet Because Of Rare Case Of Diabetes 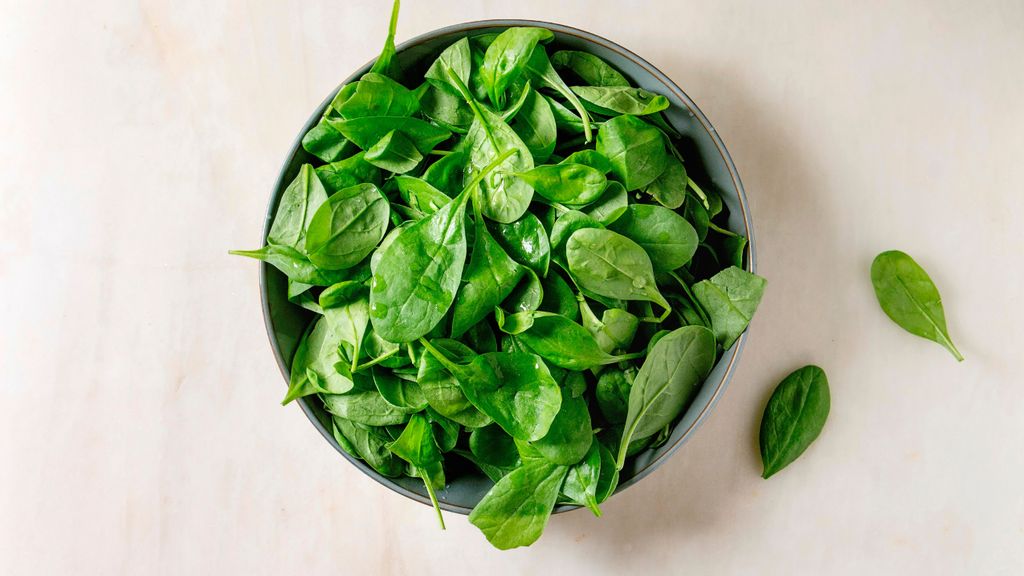 A guinea pig owner has been forced to put her pet on a strict lettuce, cucumber, celery, and spinach diet because it has a rare case of type two diabetes.

Guinea pig Maple Le Page made owner Jo Le Page, 40, suspicious right from birth – when he was near enough draining his water bottle every day – and weeing constantly. Blood tests showed tiny Maple had diabetes, which surprised vets due to its rarity.

Jo, who has kids Grace, nine, and Isaac, five, feared Maple would require insulin injections – which can be traumatic for some pets. The vets suggested they first try putting Maple on a strict diet – only eating green things. So Maple ditched fruit, veg and kibble and switched to lettuce, cucumber, celery and spinach – and incredibly it worked. Since then, Maple, now one and a half years old, has stuck to his green diet, and luckily, green foods are now his favorites.

Jo, from Guernsey, said: “He was drinking about a quarter of his body weight every day, which is a lot for a guinea pig. I noticed how much the water was going down and how much he was weeing, and I knew something was wrong. Luckily, his diet worked when the vets realized he was diabetic, so we didn’t need to worry about insulin injections, which we thought we might need to. Now he loves all greens. Mixed lettuce is his favorite!”

Jo had Maple from birth one and a half years ago after unwittingly buying his mother, Pearl, while she was pregnant – and Maple was one of three in the litter. From very young, the family noticed him drinking lots more than his sisters – due to being in a separate cage to prevent more babies. Maple, an Agouti Rex guinea pig, would also be weeing constantly due to the amount of water he was drinking – which is a sign of diabetes seen in humans as well as animals.

When taken to the vets in May, it transpired his blood sugar level was 22.6 mmol/L, way above what vets would expect to see. So they instructed that Jo should put Maple on a piggie diet to help reduce his blood sugar, because he had the rare situation of type two diabetes from birth.

Jo said: “We tried two weeks of changing his diet, no dry food, no sweet vegetables, no fruit, and changing his Meadow hay to Timothy hay. He could just have lettuce, cucumber, celery, sometimes parsley and spinach.”

After a fortnight of his new green-only diet, they returned to the vet and found his blood sugar had dropped by more than two thirds, and was now at just 7 mmol/L. This meant, luckily, that the family wouldn’t have to worry about administering injections for insulin – which would have been the next step if his changed diet hadn’t worked.

Luckily, Maple loves his new plant-based lifestyle – and has developed even more character now that his health is better controlled. Jo said: “Maple is a real character. He squeaks the loudest and practically hangs out of the cage when the door is opened. He likes to ‘popcorn’ – which is when a guinea pig skips in the air when they’re happy. They all squeak when they hear the fridge door open and when a packet rustles – he is the loudest. Luckily, he loves greens – he gets particularly excited when he hears the fridge open!”