I feel like I was meant to have twins – it feels natural for me to have this many kids, and I’m okay with chaos 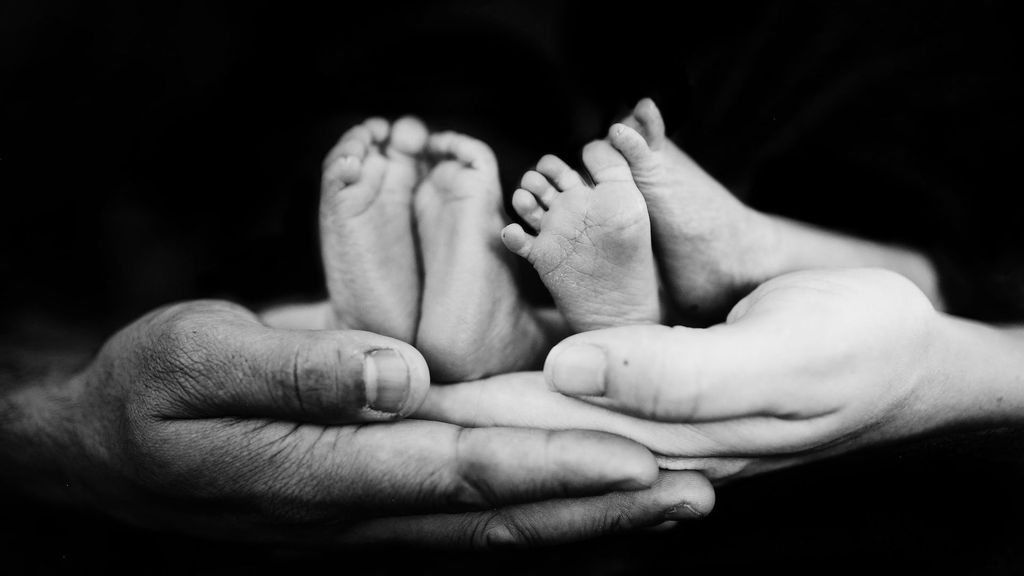 Photo by Fallon Michael on Unsplash

A mum of twins has spoken of her shock after giving birth to twins – again. Alana Christensen, 25, gave birth to twins in June 2020 before finding out she was pregnant for a second time and giving birth to another set of twins in August 2022. Alana and her husband, Cole, 31, had even joked about having three sets of twins after they had their first.

Alana gave birth to twin boys, Moon and Beck, who are both two, before she and Cole welcomed twin girls, Cove and Gracie, and say their life is “full of love.” The mum-of-four spoke of her disbelief upon realizing she was having twins for a second time: She said: “I was shocked and scared but excited. I was out of town when we got the first ultrasound in Las Vegas, and my husband was jokingly saying, ‘let’s just have one, just the one.'”

“Then we found out, and I was just like ‘Oh my goodness you’re kidding me, its two again!’ It’s so funny because when I found out I was pregnant for the first time with my boys, I joked that we should have three sets of twins! Both sets of twins are fraternal, and despite Alana’s shock, the probability of having twins for a second time isn’t that uncommon, with the chances multiplying by four – or one in 12 – after the first set.

Alana and Cole, from Winston-Salem, North Carolina, US, weren’t the only ones shocked at their twin double, with friends and family finding it just as hard to believe. Alana said: “I was at my mum’s house for Christmas after the first ultrasound, and she was waiting at the door asking if it was one or two. Then she and my sister started screaming when they found out. My mum joked that the next 60 years of my life are going to be hard. Then, when I was out for lunch with friends, one of them said, ‘at least it’s not two, right? It’ll be easier this time.’ She couldn’t believe it when I said, ‘it was two.’”

Prior to having children, Alana worked as a nanny and felt that she was always meant to have twins. She said: “I’ve always been used to taking care of kids. I feel like I was meant to have twins – it feels natural for me to have this many kids, and I’m okay with chaos – I know how to turn it off if I need to!”

Being a mum to two sets of twins ‘isn’t easy’, says Alana, and finds herself juggling lots of things at once. She said: “What’s not hard? If we go to Costco, I have to have the girls in the carrier and the boys in the cart. If we’re going to church, it’s hard because the boys don’t like sitting still or staying in our little area. They end up running down the halls, so Cole and I have to split up. He’s with the boys, and I’m with the girls. Keeping up with laundry is hard since we have so many little people.”

Alana has shared some of her wisdom for other mums who may happen to find themselves with a second set of twins. “In my experience, the second set of twins has felt easier as you know what to expect. Make sure you have a good support system, and don’t be afraid to ask for help! Yes, you know your life is going to get crazier, but you’ve been there before, and your life is full of love.”