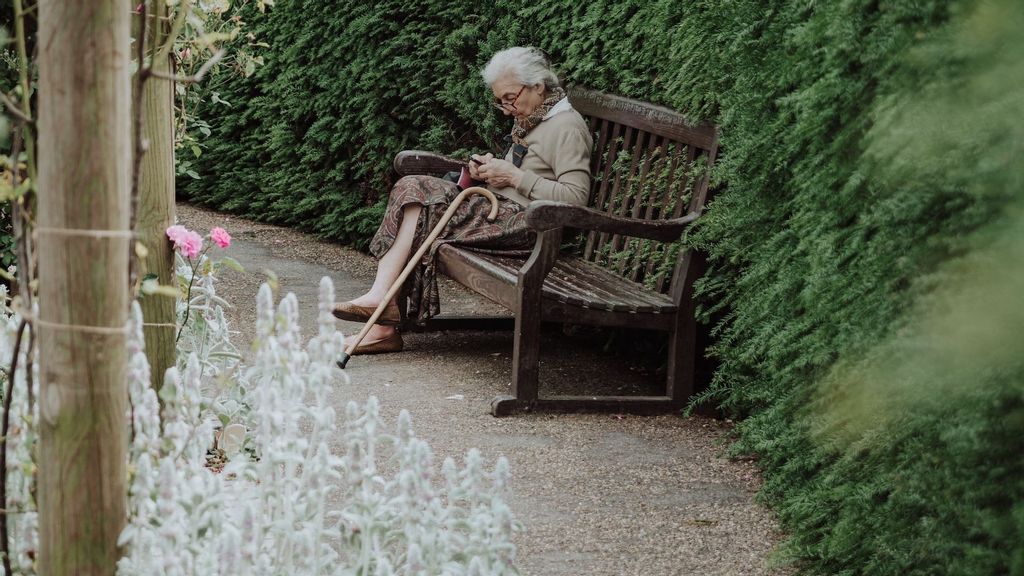 Photo by Andreea Popa on Unsplash

In the 1970s, women’s life expectancy in Finland was almost ten years higher than men’s. Now, Finnish women live on average five years longer than men. Dr. Anna Kankaanpää, a doctoral researcher at the Gerontology Research Center and the Faculty of Sport and Health Sciences, said: “We found that men are biologically older than women of the same chronological age, and the difference is considerably larger in older participants.”

For the trial, researchers studied adult twins, who were split into two groups. They were either categorized as younger (21 ‒ 42 years) or older (50 ‒ 76 years) They studied lifestyle-related factors such as education, body mass index, smoking, alcohol use, and physical activity, as well as biological factors by taking blood samples.

Through studying their blood, they found that men are biologically destined to not live as long as women. Then, looking at lifestyle factors, they discovered that more frequent smoking among men, as well as men’s larger body size, also explained the sex gap in aging.

Dr. Kankaanpää said: “In our study, we also used a rare study design and compared the aging pace among opposite-sex twin pairs. The male sibling was about one year biologically older than his female co-twin. These pairs have grown in the same environment and share half of their genes. The difference may be explained by sex differences in genetic factors and the beneficial effects of the female sex hormone estrogen on health.”

Yet, despite women still having a biological edge, the gap is narrowing. The researchers found that more frequent smoking among men explained the sex gap in aging in older twins but not in young adult twins. These results suggest that men smoking less is a key reason why the sex gap in life expectancy has become smaller in recent decades.

The research is published in The Journals of Gerontology Series A.