Woman Announces Pregnancy To Sonographer Sister By Turning Up For Ultrasound 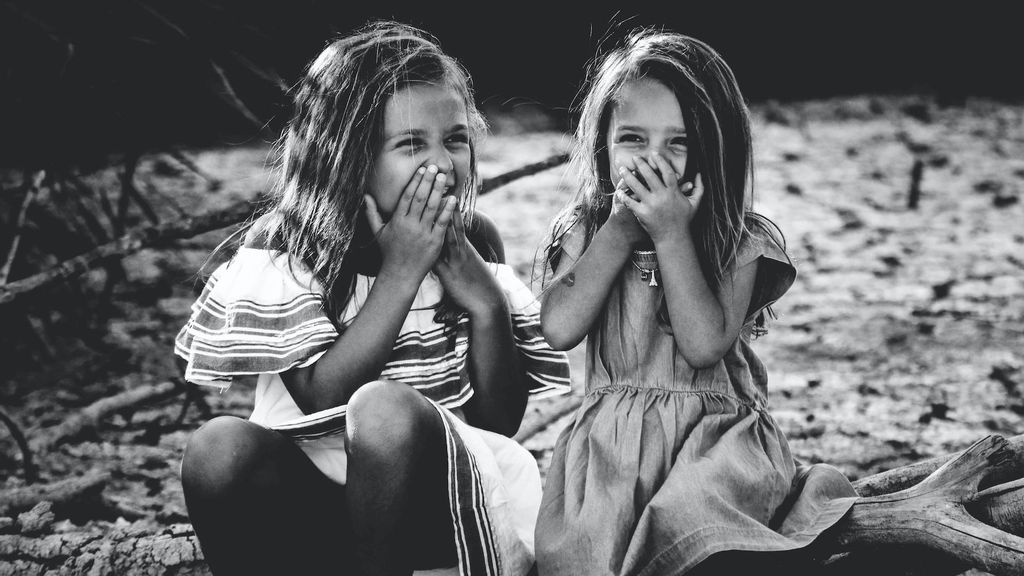 Photo by Caroline Hernandez on Unsplash

A mom-to-be announced her pregnancy to her sonographer sister – by turning up at her work for an ultrasound scan. When Kelsie Taylor, 30, found out she was expecting her first child in May, she couldn’t wait to share the news. Kelsie was desperate to tell her sister, Kendall Wright, 26 – so she planned a surprise.

While Kendall, a sonographer and ultrasound technician, was at work on May 28, Kelsie hatched a plan with her colleague to sneak in for a scan. The colleague helped her lie down on a bed and displayed her unborn baby on the screen – before calling in Kendall “to lend a quick hand with something.” Kendall then realized Kelsie and her husband, Justin Taylor, 31, a mechanical engineer, were inside – and expecting a baby.

Kelsie, an event sales manager from Orlando, Florida said: “I was a nervous wreck, but I’m so glad it worked out the way it did. I knew it would be a huge shock and extremely emotional, because we’re so close. We decided to tell all of our friends and family – but I was most excited to tell Kendall. It was my favorite moment of all.”

Kelsie and Justin decided to begin trying for a baby when Kelsie turned 30 on May 8, and within a matter of days, she had a positive pregnancy test. The thrilled couple began preparing to tell friends and family one by one to get their private, natural reactions.

Especially excited for Kendall’s reaction, Kelsie got in touch with her colleague at the local imaging clinic – in an effort to surprise her sister. “She told me the best day and time to come, and then Justin and I waited in the parking lot for the green light,” Kelsie said. “The whole office was in on it – keeping Kendall occupied, so they could sneak me in.

“I was in the room with my ultrasound on the screen when she was called into the room by her colleague to lend a hand. The first people she saw were my husband and I – and as soon as I saw her face, it was the perfect moment.”

Kelsie said she and Kendall shed some tears – which she knew they both would. “I had no idea she was pregnant. I knew she was trying, but I wasn’t expecting it to be that soon,” Kendall said. “When I walked into the room and saw my sister, I was thrown off guard – I expected it to be another patient. I was shocked and trying to piece it all together.

“I was extremely happy, and I still am. There were a lot of emotions. I was crying with excitement. I’m still at a loss of words now – it couldn’t have been more perfect. Only a few months now until I become an auntie.” Since telling Kendall, she’s been the one who has performed several of their ultrasound scans to show them their little girl. “This is going to be her first niece, and it’s been lovely that she has been able to show us the baby,” Kelsie said.