More Than Half Of People Regularly Root For The Villain

More than half (51%) of TV or movie-watching Americans “always” or “often” root for the villain. In a recent survey of 2,011 U.S. adults, three in five (60%) said they watch a series or movie just for the villain. 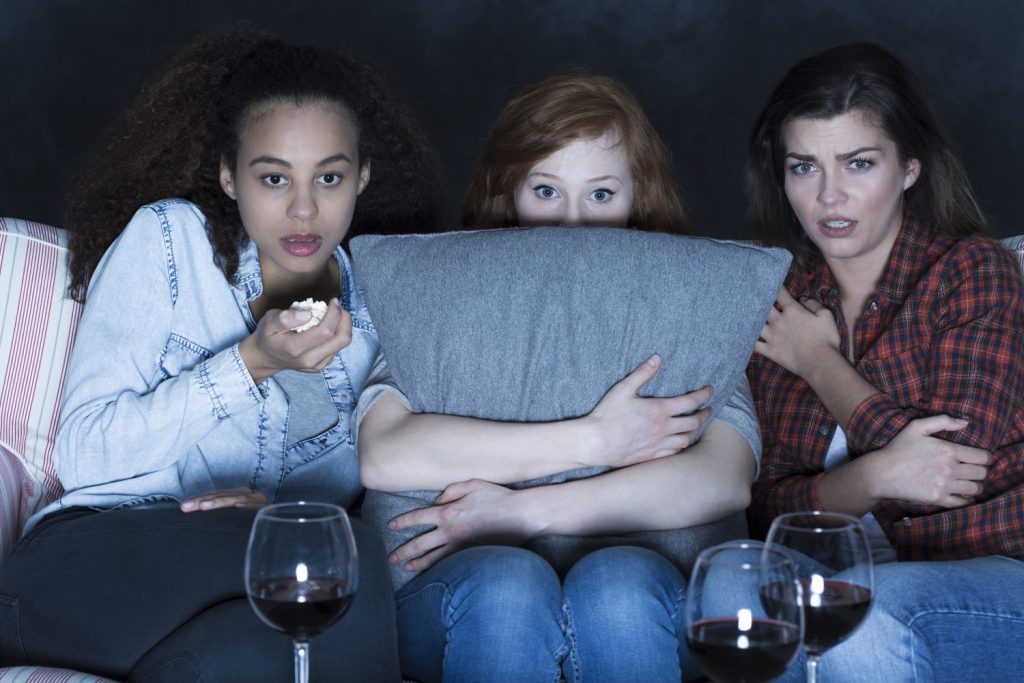 More than half (51%) of TV or movie-watching Americans “always” or “often” root for the villain. In a recent survey of 2,011 U.S. adults, three in five (60%) said they watch a series or movie just for the villain. More than three-quarters (77%) of those who watch movies or shows also noted that a villain can make or break either.

The survey was conducted by OnePoll on behalf of Butterfinger to help introduce Butterfinger Investigators’ newest nemesis, Robin Fingers. The survey aimed to discover the affinity consumers have for villains, and if they were viewed just as important as protagonists in pop culture.

A quarter of people were found to prefer villains to heroes. Among those 497 respondents, Gen Z attributes this preference to villains’ complexity (69%), while millennials could relate more to their backstory (50%) and Gen X are drawn to their more interesting powers (62%). Gen Z respondents were also the most likely to prefer villains-turned-heroes (45%) over their polar opposite. It’s no wonder 36% of all respondents named the anti-hero as their favorite type of character.

With villains often linked to a story’s key moments, 31% said they look forward to their final battle with the hero the most, more so than the villain’s first entrance (22%) and origin story reveal (13%). People’s favorite face-offs include the classic human hero vs. human villain (41%), followed by hero vs. supernatural (36%) and hero vs. machine (32%). And if you’re looking to watch a show or movie with the best villains, action (30%), horror (29%), and thriller (27%) are the go-to genres.

“It’s clear Americans have a lot of heart for onscreen villains, regardless of their talents or motivations,” said a spokesperson for Butterfinger. “Tapping into that love, we’ve debuted our own villain, Robin Fingers, to help keep the Butterfinger Investigators on their toes this Halloween season and beyond.”

Almost half (47%) think the most interesting villains originated from movies (47%), compared to TV shows or series (30%). Interestingly, people’s villain preferences haven’t changed much since childhood; 43% liked scary and funny villains growing up, and 45% continue to do so as adults. While 43% said they would be a hero in a movie about their life, 34% imagined themselves as the villain.

“It’s no secret that villains provide much of the entertainment in any story,” the spokesperson added. “They’re also often the driving force, most notably by giving the hero a challenge to overcome, without which there wouldn’t be much of a tale to tell.”