How Algae Could Feed The World And Save The Planet 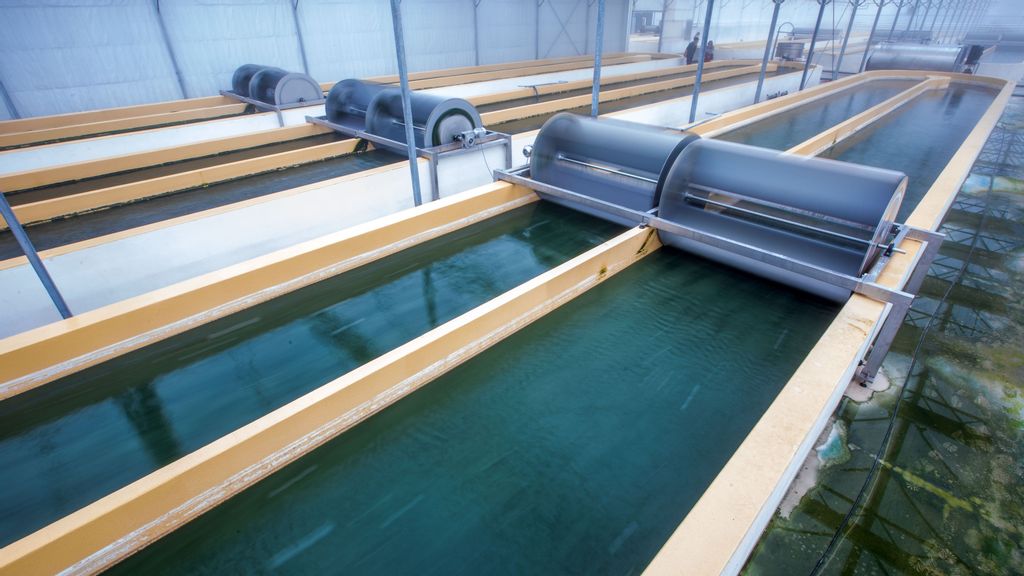 Algae could feed the world and save the planet, according to new research. The green sludge, packed with protein and vitamins, holds the key to combating numerous issues at hand. It can meet dietary needs while reducing the ecological footprint of farming.

The global population will reach nearly 10 billion within the next three decades. Each degree of warming reduces crops by up to a quarter. Prolonged droughts or floods exacerbate the problem. To counter that, agricultural productivity must double in the next 30 years to meet demands.

Dr. Greene said: “By taking an integrated, circular economy approach to cultivating marine microalgae we can close the gap in human nutrition projected for 2050 and simultaneously reduce many of the negative impacts our current food production system has on the climate and the global environment.” The study calls for increased investment in algae aquaculture systems to meet consumer demand. With climate change making the raising of livestock less sustainable, it holds promise for developing new ways of producing protein for human consumption.

The US team suggests shifting focus down the food chain to microalgae – abundant in both freshwater and marine aquatic systems. Although only a few micrometers in size, they produce amino acids, fatty acids, vitamins, minerals, antioxidants, polymers, and carbohydrates. Only a handful of species are currently used commercially, but hundreds of strains have the potential to become food and feed sources.

Dr. Greene said: “We always knew the high productivity of marine microalgae could help us reduce the carbon and land footprints of agriculture. However, what came as an unexpected surprise was just how much protein could potentially be produced from such a small footprint of non-arable, coastal land in the Global South. The implications of our results for sustainable development are profound.

To fight global hunger and increase food security, the demand for crops like soybean, widely used as animal feed, is expected to increase by 80 percent by 2050. But producing soy requires large amounts of water and is driving deforestation in South America, leading to more environmental damage.

Dr. Greene said: “The financial headwinds faced by a new marine microalgae-based aquaculture industry will be stiff because it must challenge incumbent industries for market share before its technologies are completely mature and it can achieve the full benefits of scale. Financial investments and market incentives provided by state and federal governments can help reduce this green premium until the playing field is level. The future role of algae-based solutions in achieving global food security and environmental sustainability will depend on the actions taken by governments today.”

The study was published in the journal PLOS Biology.