The green devices have been dubbed “the most dangerous form of personal transport” including motorbikes. 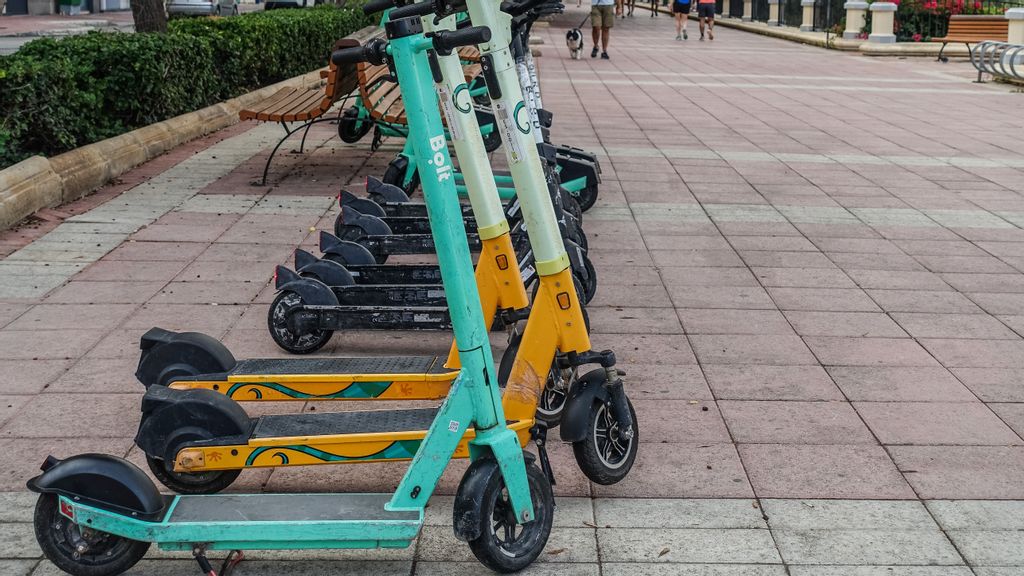 E-scooter-sharing apps are fueling a dramatic rise in serious accidents among children, according to new research from DC. Accidents have more than tripled in a decade and include serious head injuries like concussion, skull fractures, and internal bleeding. E-scooters can reach speeds of up to 30mph, yet not all children use safety equipment while riding.

Lead author Dr. Harrison Hayward, of Children’s National Hospital, Washington, DC, said: “Parents whose children are riding e-scooters need to know how best to be safe. Helmets are a must, since over ten percent of the reported cases were head injuries. Research has broadly demonstrated that helmets save lives for bicycle riders, and we should think similarly about e-scooters.”

His team analyzed a national database of pediatric patients seen in emergency departments at over 100 US hospitals from 2011-2020. More than one in ten had head injuries ranging from concussions and skull fractures to brain hemorrhages. Most common were arm fractures (27%), followed by minor abrasions (22%), and lacerations needing stitches (17%). The average age was 11, and six in ten were boys. Admittance to hospitals rose from four to 13 percent between 2011 and 2020. Rates increased from fewer than one in every 20 injuries to one out of every eight requiring emergency care.

Dr. Hayward said: “The number of annual e-scooter injuries has increased from 2011 to 2020, likely due in some part to the rise in popularity of rideshare e-scooter apps. Our study has characterized the spectrum of injuries that occur in children, which helps emergency room doctors prepare to take care of them and helps parents and families to practice better safety.”

In the US, the age limit for riders varies depending on where you live. It can be as young as eleven, all the way up to 18. E-scooters have become more popular than docked bikes. Earlier this year, a study found e-scooter riders suffered nearly three times as many accidents as cyclists. They are more likely to be young, helmet-less and drunk. Norwegian scientists called for awareness campaigns and stricter regulations.

The green devices have been dubbed “the most dangerous form of personal transport” including motorbikes. E-scooters are powered by a rechargeable battery and do not emit harmful greenhouse gases. More than 100 injuries to riders a year are being recorded in London – along with around 20 incidents of pedestrians being hurt after being struck by an e-scooter.

Dr. Hayward presented the findings at an American Academy of Pediatrics meeting in Anaheim, California.