Dog Obsessed With Horses Teaches Herself How To Watch Videos

Meet the dog who is obsessed with horses, so much so, she taught herself how to watch YouTube videos of the animals on her owner 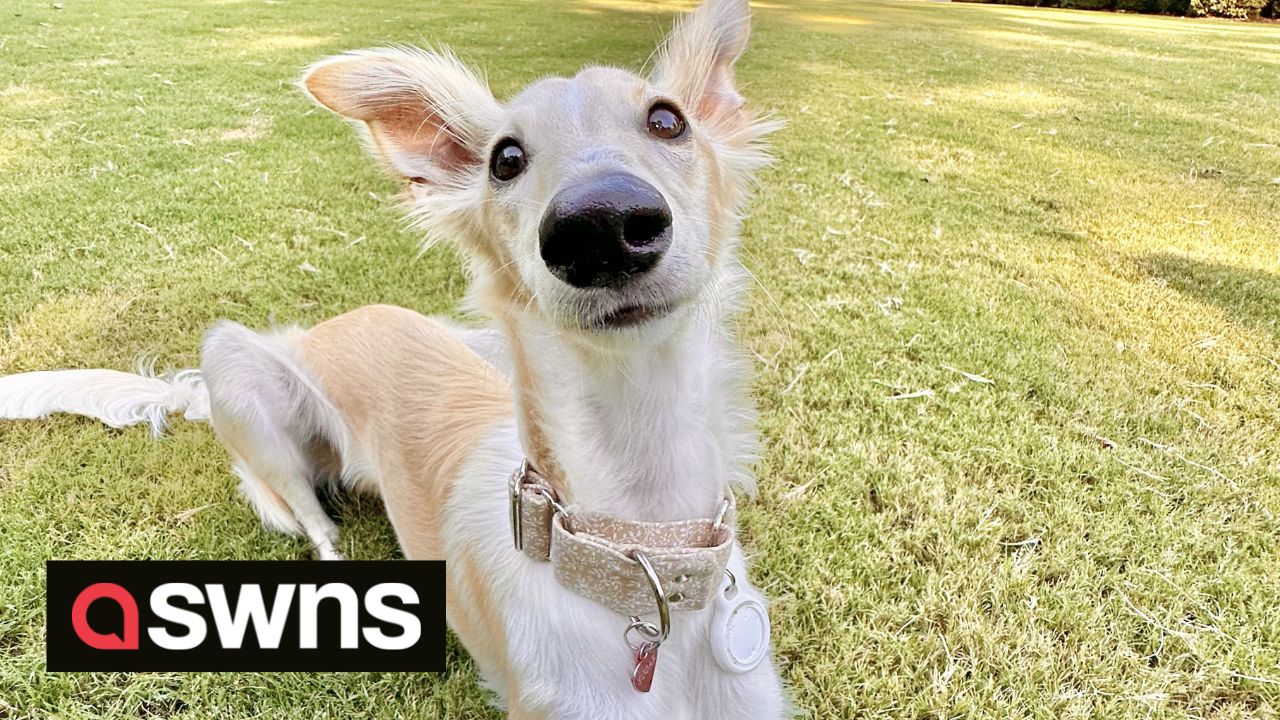 Meet the dog who is obsessed with horses, so much so, she taught herself how to watch YouTube videos of the animals on her owner’s iPad. Maddison Kelly, 25, first noticed Sugar’s fascination with horses when they watched an episode of Game of Thrones, which features Ned Stark riding a horse, earlier this year. The silken windhound started doing “little barks,” which she repeated whenever Ned Stark was accompanied on screen by a horse.

Motion designer Maddison started to put videos of horses – running, playing, or just neighing – on her iPad whenever Sugar needed entertained indoors. The pooch was glued to the screen – but turned her head away and wasn’t interested if it was videos of other animals, such as puppies. Soon, the clever doggo worked out the thumbnail she needed to hit with her nose on the screen to prompt a new horse video. When Sugar got to meet horses – and donkeys – in real life, she “tried to hug them”, chasing her tail in excitement.

Maddison, from Santa Monica, California, speculated that Sugar’s love is down to her long snout – and perhaps she thinks she is a horse too. She said: “We kept rewinding to the same scene of Ned Stark riding his horse, and she just kept barking. So we thought – okay, she likes horses.”

After Madison discovered her dog’s new favorite pastime, she decided to put videos of horses on wherever she goes with seven-month-old Sugar. “She likes watching on TV,” she said. “When I was at my grandparents’ house, I put horse videos on TV, and she was captivated by them. Or if I’m working from home, I put it on my iPad.”

Madison said, “I could put on videos of puppies, and she’ll get disinterested, but with horses, she’ll watch the full video. That’s when I decided to start videoing her watching it, and that’s when she tried to hit the thumbnail for the next video of the horses. I was just thinking – what are you doing?!”

Madison decided to take Sugar to her local stables to meet some in real life. It was there Madison learned Sugar is also fond of donkeys, which apparently leave her “spinning in circles”. “She kept going on her hind legs and just trying to hug them,” she said. “Her tail was wagging trying to stand up next to the horse. I think she may think that a horse is just a bigger version of her, because she’s got a longer snout.” Madison is planning another trip to the stables with Sugar and is even considering posting a message on her town’s social page to see if anyone has horses Sugar can meet.