We often overthink crafting the perfect first message, but really there’s no such thing as long as you are being yourself 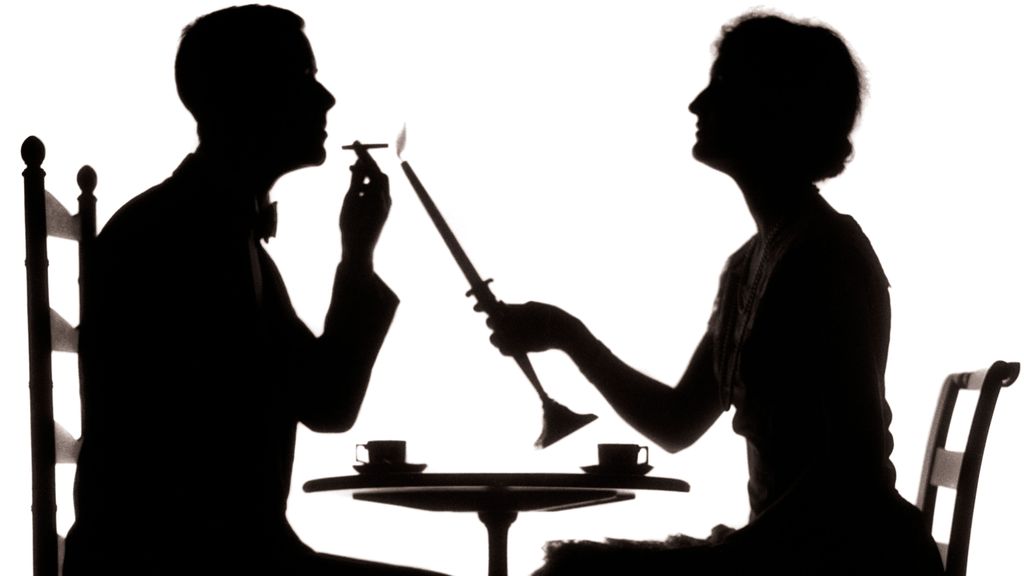 A new poll of 2,000 single or casually dating Gen Z and millennial Americans revealed that 60% are more likely to respond to the first message they receive from a potential date if it’s funny or clever. Three in four said a shared sense of humor is even considered a turn-on.

Yet for the majority (55%) of people, crafting the perfect first message is stressful. Over half (58%) of singles wish they knew more about the person on the other side of the screen before sending or receiving a message from them. But, 48% would prefer to skip the small talk and claim the process of getting to know someone they’re interested in can be awkward.

The study, commissioned by Plenty of Fish and conducted by OnePoll, the study found that two in three (63%) believe that breaking the ice is the hardest part about meeting new people. Perhaps this is because singles are most likely to experience anxiousness (50%), shyness (48%), and excitement (39%) when they try to impress others during the first interaction.

Forty-three percent of people said they feel pressured to ask the right questions upfront. Respondents are interested in both deeper and more light-hearted questions when getting to know someone, as 60% are hoping to find out the timeline of their last relationship and 61% want to know if they want to have kids. They also like to find out what someone they’re interested in likes to do for fun (79%), where they are from (79%), their hobbies (78%) and their favorite shows to binge-watch (76%).

Respondents revealed that the most important things to learn about someone on the first interaction are what they do for a living (47%) and how close they are with their family (45%). Meanwhile, perhaps surprisingly, the most “outdated” question encompasses anything about political ideals (51%).

“Traditional ways of dating and getting to know someone is changing,” said Kate MacLean, resident dating expert at Plenty of Fish. “People care less about what car you drive or where you’re from. Instead, they believe connections are more likely to form based on shared interests and a sense of humor.”

More than half (59%) of singles feel like they can only let their guard down and be themselves on a second or third date, rather than the first. The survey found 44% believe it’s important for dates to check every box on their first interaction, and it can take an average of four interactions before they feel comfortable and “click.” Yet, for many, feeling more comfortable on dates has to do with the setting: 60% said getting to know someone in a group setting helps take the romantic pressure off them.

The ideal settings to meet someone new are getting a meal together and seeing if having a meaningful conversation feels easy (42%), meeting for coffee or drinks because it’s less pressure (40%) and activity-based dates (39%). It was also found that the easiest ways to flirt with others are by texting (40%) or meeting in person (37%), rather than FaceTiming (12%), and phone calls (11%). But keep your flirting PG-rated — 42% find it disrespectful to receive unsolicited nude pictures, and 36% say the sender comes off as immature.

“We often overthink crafting the perfect first message, but really there’s no such thing as long as you are being yourself,” continued MacLean “Consider sending a joke or a genuine compliment as your first message to break the ice.”

«Previous Post
Can Going On A Trip Save A Relationship?»Next Post
Woman Announces Pregnancy To Sonographer Sister By Turning Up For Ultrasound