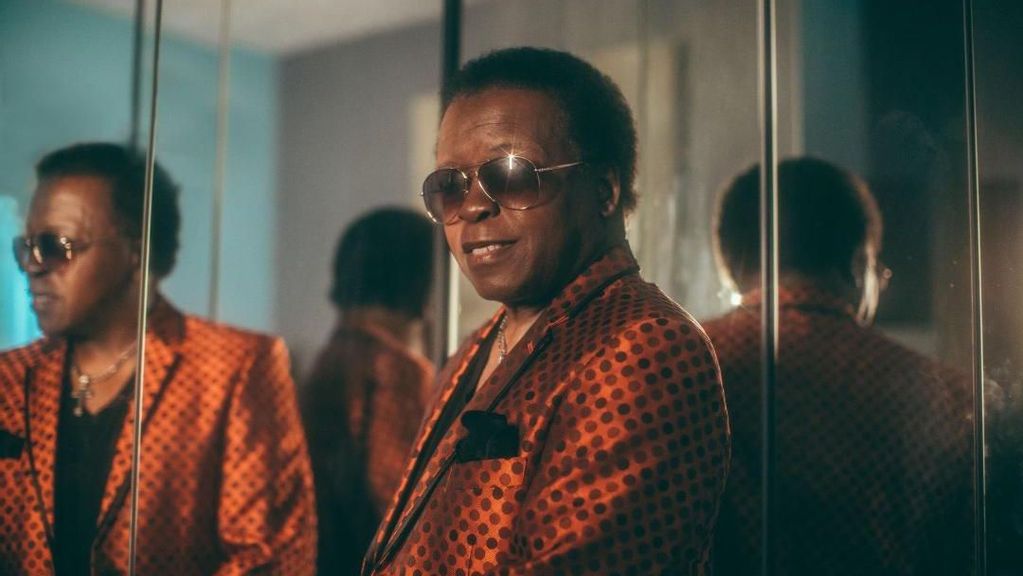 PLAINFIELD, N.J. — Lee Fields, who recorded his first single in 1969, will release his highly anticipated album “Sentimental Fool,” on Oct. 28. The soul legend is currently touring the U.S., Canada and Europe — with no slowdown in sight.

In fact, “Sentimental Fool” will be his first release under Daptone Records, providing the sound his fans know and love.

After a three-year hiatus, he’s exciting about the new project. Fields says he believes his work with Gabriel Roth, co-founder of Daptone, will be a hit with fans.

Lee Fields talks to Zenger about his upcoming album, pre-tour habits and much more.

Zenger: Your new album set to release Oct. 28 is titled “Sentimental Fool.” I love this because we don’t call ourselves fools anymore.

Fields: I think not calling ourselves fools deviates from reality. If we are fools, let’s call ourselves fools. If we are ahead of the game, let’s say we’re ahead. Then we’ll stay right. A lot of people in the political world lose track of what is right and what is wrong. That is a damaging position to be in. So, if I’m a fool, let me acknowledge that I can end this foolishness as fast as possible.

Zenger: It took three years for the public to get this album. What were you doing during that time?

Fields: Reflecting and spending a lot of time with the family, the wife, the grandkids, and my kids. We took adventure trips in a recreational vehicle and reunited ourselves. And thinking of music. I was writing and contemplating the new direction with Gabriel Roth. I wasn’t rushed. The pandemic gave me time to look at things carefully. What I was doing and how I could do it a little better.

Zenger: Did you have to develop patience over the span of your over 50-year career, or did you come into the industry with a careful thinking process?

Fields: In my earlier years, the future was a dark room. You just walk into this room, and you didn’t know what direction you would take. Now that years have passed. I have seen that by taking chances, doing things, and being honest with myself, not only will the future will be sound, it’s also less stressful.

If it’s not done correctly, you can feel it. You know when you hear the product. I don’t question myself as much as I used to in my younger years. It’s much more relaxing and much more fun.

Zenger: Are you satisfied with the finished product of “Sentimental Fool”?

Fields: Yes! I think Gabriel did a good job producing, and his writing is amazing. I feel assured with the process that was done for this album. People that like what I do, will like this, as well.

Zenger: “Forever” takes me back to when soul music and blues was at its peak. Was that an intentional approach?

Fields: I have experienced all kinds of music, and we felt it’s time to go back and do things that let people step back and remember where they are and where they used to be. The Bible says: “There is no new thing under the sun. All things that will be done, have been done.” Everything is a circle.

Zenger: You are set to embark on a tour. Do you have any rituals you do beforehand?

Fields: I have a habit of making sure I get that good book [the Bible] out and read it. By reading it, it reassures me that what I’m thinking is accurate. There are many religions, and all religions are really one. I’m not disrespecting any religion. Anything that tells you to look within and look for guidance from the innate spiritual person that lies within, regardless of which religion, it’s good. It’s telling you, don’t put your confidence in things on this planet.

We are in a time when we need to reset ourselves, because we’re headed in the wrong direction. With my music, I try to keep people within the truth.