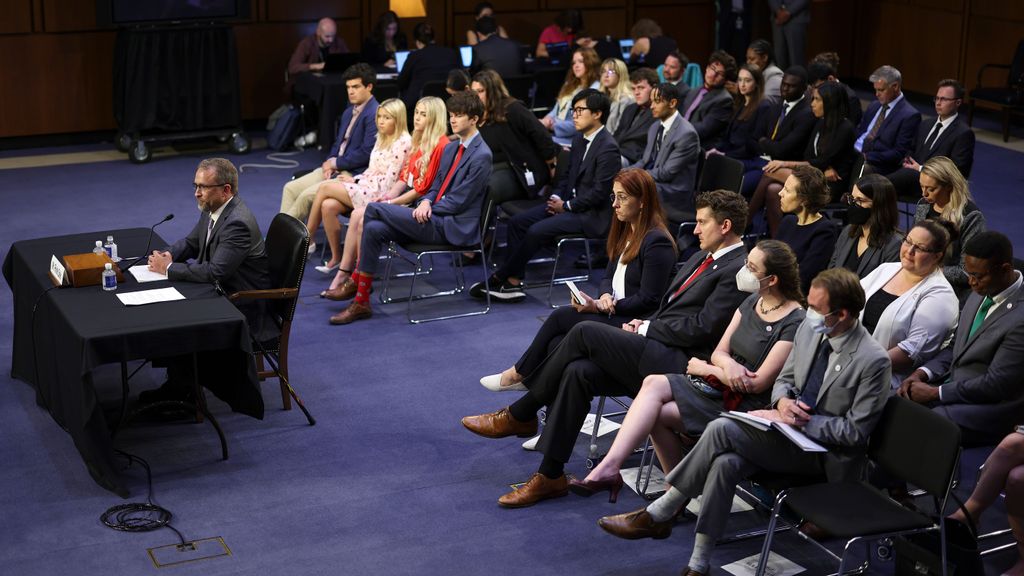 Accusations are running wild at the Delaware Court of Chancery, where the fate of Twitter is being debated.

A new claim by Twitter’s defense denies allegations by Elon Musk that Twitter had forced whistleblower Peiter Zatko — a key element in Musk’s defense — to burn sensitive documents after failing to buy his silence.

Twitter sued Elon Musk after the Tesla founder backed out of a $44 billion deal to buy the social media platform, accusing the company of not providing clear enough information on the number of fake “spam” and bot accounts.

How Does Whistleblower Zatko Fit In The Story?

Zatko, a well-known hacker and cybersecurity specialist was hired in 2020 as Twitter’s head of security and fired in January 2022. Zatko became a whistleblower for Twitter’s security issues and testified at a Senate Judiciary Committee hearing last month, when he said “the company’s cybersecurity failures make it vulnerable to exploitation, causing real harm to real people.”

“Twitter leadership is misleading the public, lawmakers, regulators and even its own board of directors,” said Zatko.

Zatko’s allegations fit like a glove on Musk’s case for backing out of the acquisition deal based on the company’s irregularities and has called Zatko to testify. Zatko could become a witness for the Musk-Twitter lawsuit if the case comes to trial.

For now, Judge Kathaleen St. J. McCormick has put the case on hold and established a new deadline for Musk and Twitter to complete the deal before Oct. 28.

In early September, Musk’s lawyer Alex Spiro said that Twitter had paid Zatko $7 million to secure his silence after his departure from the company.

Earlier this week, Musk reportedly accused Twitter of asking Zatko to destroy evidence just before he reinstated his offer to purchase the social media platform.

In a letter to Judge St. J. McCormick from Twitter’s defense, made public on Thursday, lawyer Kevin R. Shannon stated, “Twitter did not ask Zatko to torch his own documents, much less demand that he do so.”

According to Shannon, the company had no knowledge of Zatko’s notebooks and no idea of the information in them.

Furthermore, at the time Zatko burned the documents, Twitter was unaware the former head of security had filed a whistleblower complaint with the Senate.

At that point in time, the company had even less of an idea that Zatko’s allegations would become the centerpiece of Musk’s litigation strategy, says Shannon.

According to Twitter’s lawyer, Zatko made his own decision to torch the documents after submitting his whistleblower call, and the court should reject Musk’s allegations of an adverse inference against Twitter.

Zatko had the opportunity to submit whatever he wanted to regulators under the terms of the applicable agreements, said Shannon.

“There is no basis for presuming that anything not in regulators’ hands would corroborate his allegations,” wrote the company’s defense.