The medicinal cement precisely targets the infection site and delivers the antibiotic to the bone tissue through the bone cement. 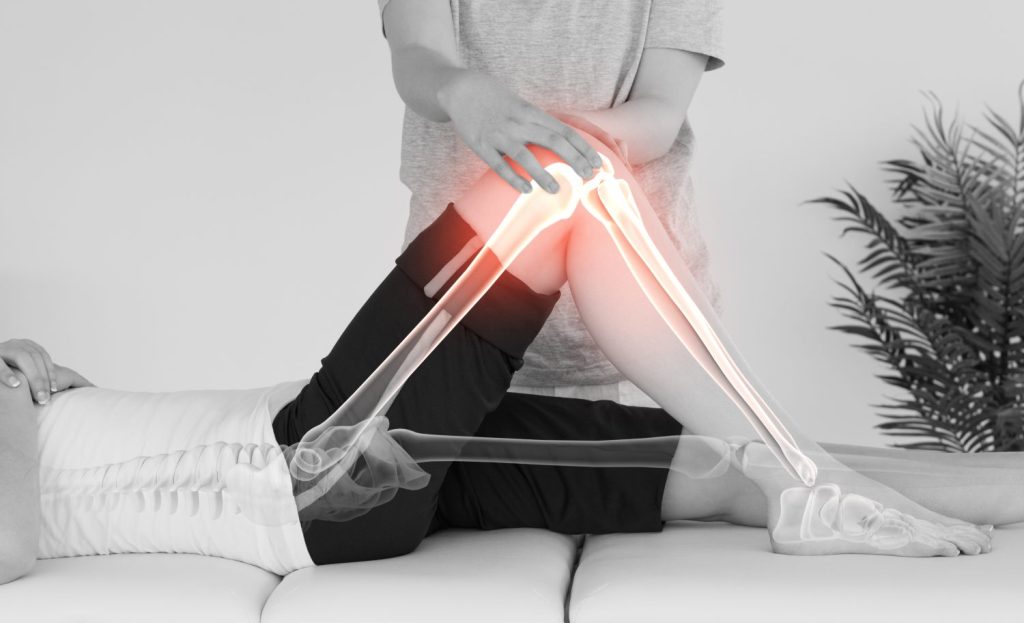 A new antibiotic-infused cement for bones has been created to combat infections and could revolutionize hip and knee replacements.

The new “highly effective” medicine promises to get to the core of bacterial bone infections and prove potent against antibiotic-resistant strains.

The medicinal cement precisely targets the infection site and delivers the antibiotic to the bone tissue through the bone cement.

Common antibiotics, which don’t precisely target infection, mean huge doses can be required, which in turn can create resistance and destroy beneficial bacteria.

Preventing antibiotic resistance is an increasingly important problem to tackle.

Because of the UK’s aging population, more and more people are having knee and hip replacements, which can result in bacterial infections such as staphylococcal – currently treated with regular antibiotics, which can create resistance.

Researchers from @BrighamWomens constructed a computer-generated library of #antibiotics to identify an effective antibiotic for targeted use in a bone cement matrix.

This approach could potentially be used to treat bone infections. 🦴

The new antibiotic, developed by Brigham and Women’s Hospital, trumps all the antibiotic-loaded bone cements used against Staphylococcal in a rat model.

“In addition to not being bone tissue-specific, resistance has emerged against these antibiotics.”

“We must create a new generation of antibiotics that are optimized to meet this emerging need.”

The team announced shortlisted molecules to design the antibiotics and maximize drug resistance, and settled on dual-action antibiotic VCD-077.

VCD-077 maintains the stability of the bone cement while being highly effective against drug-resistant bacteria strands, slowing the development of future resistance.

However, before it is found in clinics, the team has to confront two major limitations: rat models versus humans, and necessary toxicity studies.

Nonetheless, they think the future is bright for tissue-specific localized treatments, such as bone infections that minimize invasiveness.

By focusing on tissue-specific antibiotics from the outset, they are on the right track to create a medicine that tackles bacterial infection precisely without producing drug resistance.

“The future lies in mixing artificial intelligence and drug discovery to make developing new antibiotics more efficient and cost-effective than ever before,” said co-corresponding author Dr. Shiladitya Sengupta, co-director of the Brigham’s Center for Engineered Therapeutics.

The findings were published in the journal Nature Biomedical Engineering.