Harvard Expert Says Twitter Deal Could Be Bad For Elon Musk: Here’s Why

Elon Musk is under investigation by federal authorities over his conduct during his $44 billion takeover deal for Twitter. 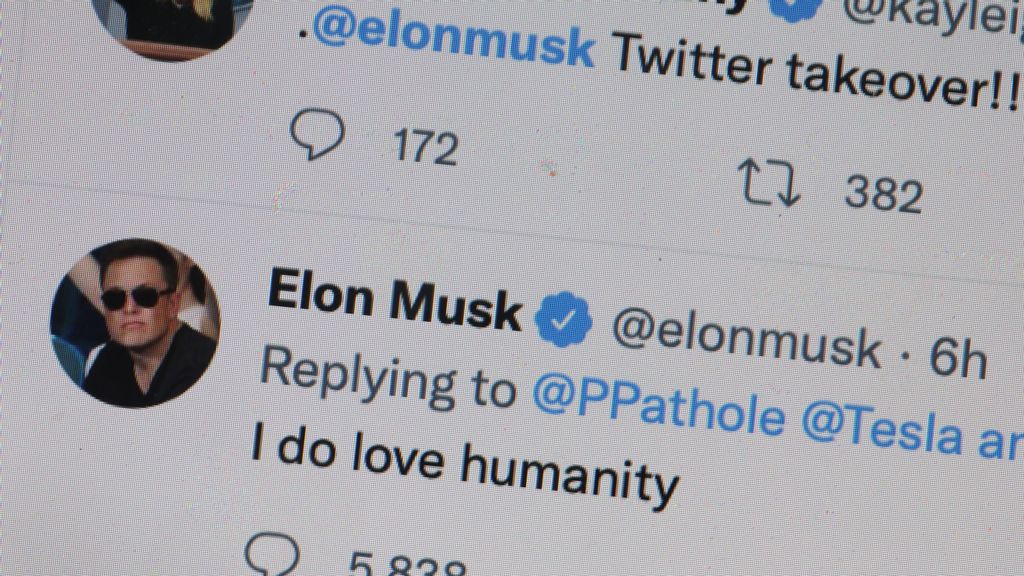 Tweets by Elon Musk are shown on a computer April 25, 2022 in Chicago, Illinois. It was announced today that Twitter has accepted a $44 billion bid from Musk to acquire the company. SCOTT OLSON VIA GETTY IMAGES

Elon Musk is under investigation by federal authorities over his conduct during his $44 billion takeover deal for Twitter.

Last week Twitter said in a court filing that Musk’s attorneys claimed “investigative privilege” while refusing to hand over material sought by the social media company.

Twitter sued Musk in July after he walked out of a deal to take the company private at $54.20 per share.

Is the Twitter deal going to be good or bad for Musk? Harvard University expert Bill George shared his views: “This Twitter deal would be bad for Musk and the general public if he succeeds in buying it.”

It could damage Musk’s other companies, divert him from his research and development efforts, and negatively impact the country’s public discourse.

“Twitter is a distraction that could keep Musk from what’s important, and it could do society more harm than good,” said George.

In George’s latest book, “True North: Leading Authentically in Today’s Workplace, Emerging Leader Edition,” he said bosses who lose sight of their beliefs and values are often on track to fail in some way and Musk is at risk of falling into that category.

George said Musk’s diversion from his core strength, which lies in “being the greatest inventor of our era,” would take a toll on his firms such as Tesla and SpaceX.

“It’s a sign he needs to focus more on Tesla. Its market cap is dependent on the company’s rapid growth and his ability to invent,” George added.

George noted Musk’s inventions “genuinely help society and the world at large,” and Twitter could get in the way of that. Musk’s reported vision for Twitter as a free-speech platform could also harm the public.”

He said that permitting free speech on Twitter without any “reasonable restraint” is a mistake, and disparaging rhetoric could harm the users the platform currently aims to protect.

The results point to the continued skepticism of the deal.