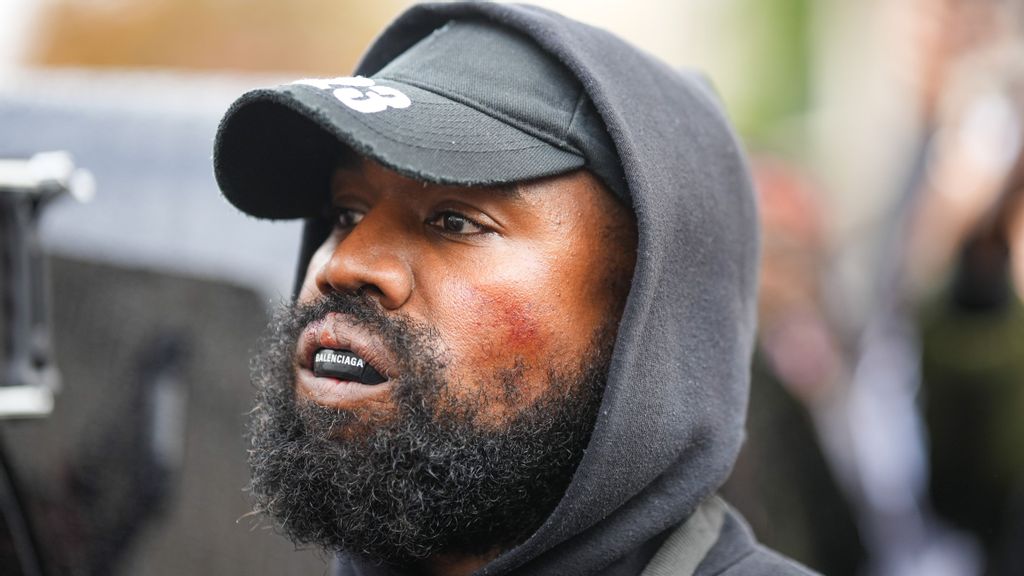 Music icon, Kanye West, has been accused of using anti-Semitic language in recent social media posts and interviews. His alleged actions have been met with widespread condemnation from various entities. The co-chairs of the Bipartisan Congressional Caucus on Black-Jewish Relations released a statement that called his comments dangerous.

“This kind of inflammatory rhetoric and perpetuation of stereotypes fuels violence amid a rise in anti-Semitism and racism throughout our country,” wrote Rep. Brenda Lawrence (D-Mich.), who is African-American, and Reps. Debbie Wasserman Schultz (D-Fla.) and Lee Zeldin (R-N.Y.), who are both Jewish. “Words have consequences, which is why the Black and Jewish communities must stand together to make clear there is no room for this kind of hurtful and hateful rhetoric.”

West, who officially changed his name to “Ye,” sparked outrage on Monday with a now-deleted tweet that said “I am going ‘death con 3’ on Jewish people”. He followed up the tweet by asking his followers, “Who do you think created cancel culture?” Twitter locked West’s account after the tweet. On Sunday, West was banned from Instagram after he posted public messages addressed to rapper Sean “Diddy” Combs implying that Combs was controlled by Jews.

The social media posts came soon after West was interviewed by Fox News’ Tucker Carlson. Vice obtained footage that was cut out of the aired interview where West also revealed his belief in anti-Semitic conspiracy theories. “I’d prefer my kids knew Chanukah than Kwanzaa, at least it would come with some financial engineering,” he told Carlson, alluding to the conspiracy theory that Jews control the global financial system.

Political Pundit, Candace Owens, who last week was pictured with West, wearing controversial apparel saying, ‘White Lives Matter’, came to West’s defense. “We need to stop this nonsense. We are smarter than this. Stop telling people to be emotional when they should demand answers from Kanye for what he said. Stop calling people names.” she said. “Be smarter, be better and ask Kanye to explain what he said.”

American Jewish Committee CEO, Ted Deutch, called West’s statements a “clear and present danger to every Jewish person,” and urged social media companies to keep West’s hate off of their platforms. “Although some have tried, there is no rationale, no explaining away Kanye West’s rants on social media for anything else than what they are: vicious antisemitic statements that pose a clear and present danger to every Jewish person,” Deutch said in a statement on Wednesday. “With 31 million followers on Twitter and 18 million more on Instagram, West is an influencer in the worst sense of the word. With his vile online comments, West effectively encouraged hatred against Jews at a time when anti-Semitism and other hate crimes have risen to alarming levels around the world.” he further said.

Deutch acknowledged that West has openly claimed that he has bipolar disorder, but said that the mental illness is not an excuse for anti-Semitism. “Let’s hope he gets the help he desperately needs.” Deutch said.

Supermodel Bella Hadid, who is known for her support for the Palestinians and whose father is Palestinian, also condemned West’s anti-Semitism, in three long Instagram stories. “To allow any form of anti-Semitism to slip by, as desensitized as the world has become, it would be a disservice to my friends, the families I have grown up with, the people I love and work with, myself, and even the Palestinian cause as a whole,” she wrote, without naming West specifically. “Because what we stand for is NOT hatred or violence.” Hadid’s father, Mohamed Hadid, came under scrutiny for anti-Semitic Instagram posts last week when he likened Zionists to Adolf Hitler.