Halloween Gets Extra Spooky At This Funeral Home Turned Vacationlet 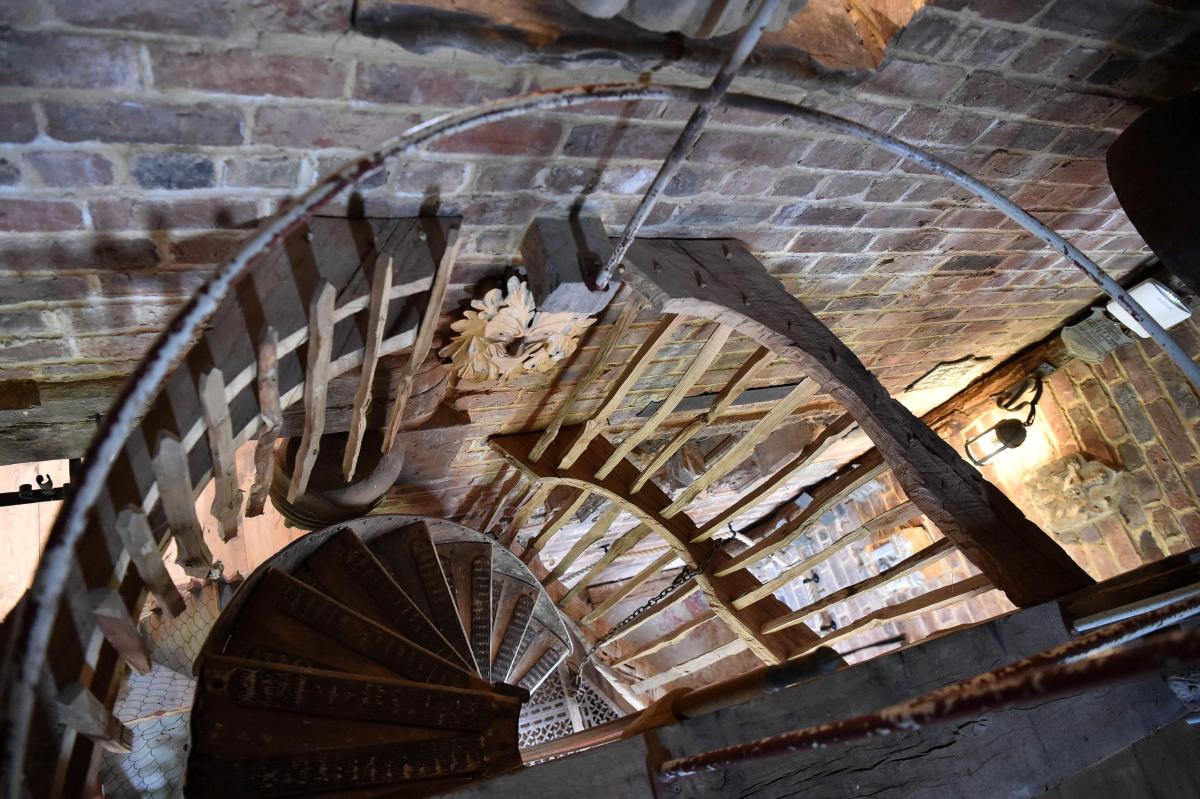 Victoria and Stuart Dudley own the Crossbrook Farm in Bromsgrove which they have turned into vacationlets. (Emma Trimble via SWNS)

Vacationers can rest in peace when they stay at this converted funeral home – which is decorated with coffins and embalming tables.

The luxury one-bed property include the Chapel and the Well House where a Frenchman mysteriously drowned in the 18th century.

The spooky £195 ($216)-a-night vacation cottages were formerly a funeral home, small church with graveyard and a well house.

Many of the original features remain intact, including a line of coffins inside the cottage, which still displays the sign “Funeral Director.”

The chapel, funeral and graveyard dates back to the 17th century, while the farm was used to collect apples and pears, which were made into cider.

Victoria, 49, said: “When we refurbished this property, we tried to retain as many of existing features that we could which had been hidden away under the plaster or left and not exposed.”

“The family set of coffins on the wall were acquired form a funeral director up north.”

The kitchen also displays a row of original embalming tables dating back to the 17th century.

Stuart, 44, an architect, admits many guests have reported hearing strange noises and feeling spooky chills in many of the rooms.

He said: “In the Well House, the legend is a French gentleman drowned in the 18th century.”

“There is a memorial commemorating his death on the front of the well – it’s a nice bit of history.”

“We have had numerous guests who have been into spiritual healing and witchcraft, and many who have stayed said they have felt a presence in this property.”

“This is often described as a sense of change of temperature.”

“At night we’ve heard strange sounds and when we’ve gone to check it, there’s nothing there.”

“We’ve taken photographs and when we’ve looked at them later, we’ve seen orbs in the corners of the rooms.

“Often, you’ll be in one of the properties at night, and you’ll see shadows move, and the temperature will suddenly drop.”

“We get an interesting mix of people come and stay.”

“We get people looking for a romantic break and people who are interested in gothic architecture and English history.”

“We’ve had American guests come and visit with their families too because they love the character and ambiance of the place.”