Asteroid That Wiped Out The Dinosaurs Triggered Months Long Earthquake

The quake is said to have released 50,000 times more energy than that created by the 2004 Indian Ocean earthquake 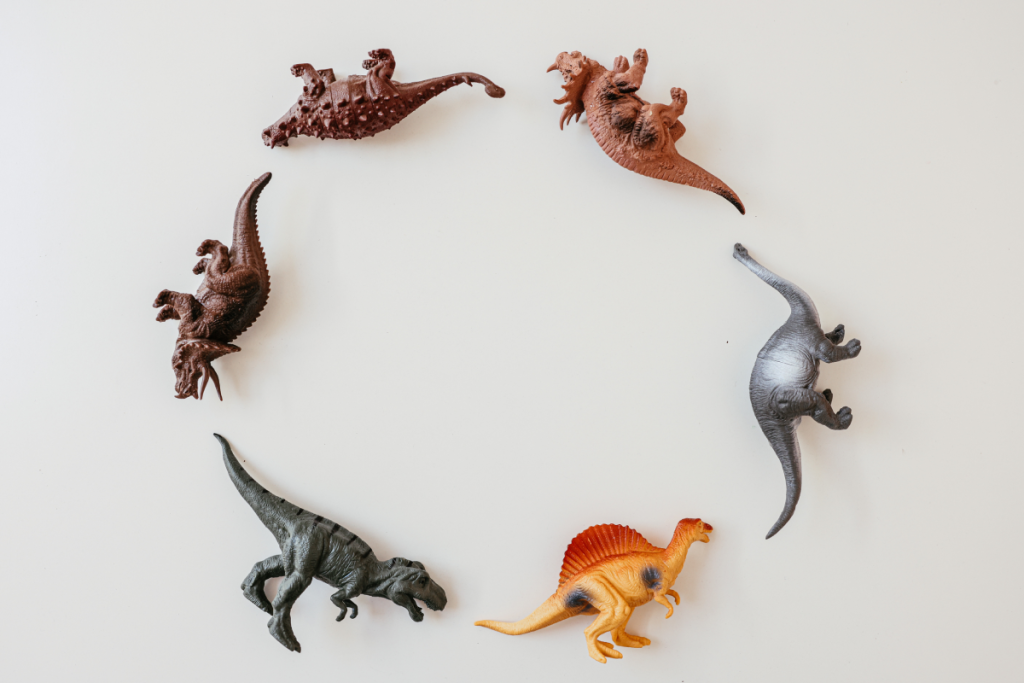 (Photo by Cup of Couple via Pexels)

The asteroid that wiped out the dinosaurs triggered a huge earthquake that lasted for months, according to scientists.

The quake is said to have released 50,000 times more energy than that created by the 2004 Indian Ocean earthquake, which triggered the deadly Boxing Day tsunami.

In 2014, Researcher Hermann Bermúdez found spherule deposits- layers of sediment filled with small glass beads- and shards which were ejected into atmosphere during an asteroid impact while doing fieldwork on Columbia’s Gorgonilla Island.

These glass beads formed when the heat and pressure of the impact melted and scattered the crust of the Earth, ejecting small, melted blobs up into the atmosphere, which then fell back to the surface as glass under the influence of gravity.

Rocks found 2km deep in the ocean off the island also suggest Earth was rocked by a huge quake following the asteroid’s impact.

Doctoral student Bermúdez says that 3,000km southwest of where the asteroid hit, sand, mud, and small ocean creatures were accumulating on the ocean floor at the time of the impact.

Faults and deformation caused by shaking are also present in a spherical layer that was deposited after the asteroid’s impact, suggesting the shaking must have continued for the weeks or months it took these deposits to reach the floor.

Just above those spherule deposits, preserved fern spores signal the first recovery of plant life after the impact.

“The section I discovered on Gorgonilla Island is a fantastic place to study the K-Pg (Cretaceous-Paleogene) mass extinction event boundary because it is one of the best-preserved, and it was located deep in the ocean, so it was not affected by tsunamis,” Bermudez said.

Evidence of the effects of the mega-earthquake can also be found in Mexico and the US.

At the El Papalote exposure in Mexico, Bermúdez observed evidence of liquefaction – when strong shaking causes watery sediments to flow like a liquid.

In Mississippi, Alabama, and Texas this year, he documented faults and cracks likely associated with the mega-quake.

He also found tsunami deposits on several exposed rocks, left by an enormous wave that was part of one of many caused by the asteroid collision.

The findings were presented at the Geological Society of America’s Connects meeting in Denver, Colorado.