Severe weather rumbled across Wisconsin on Wednesday, spawning at least two suspected tornadoes and causing thousands of power outages across the state 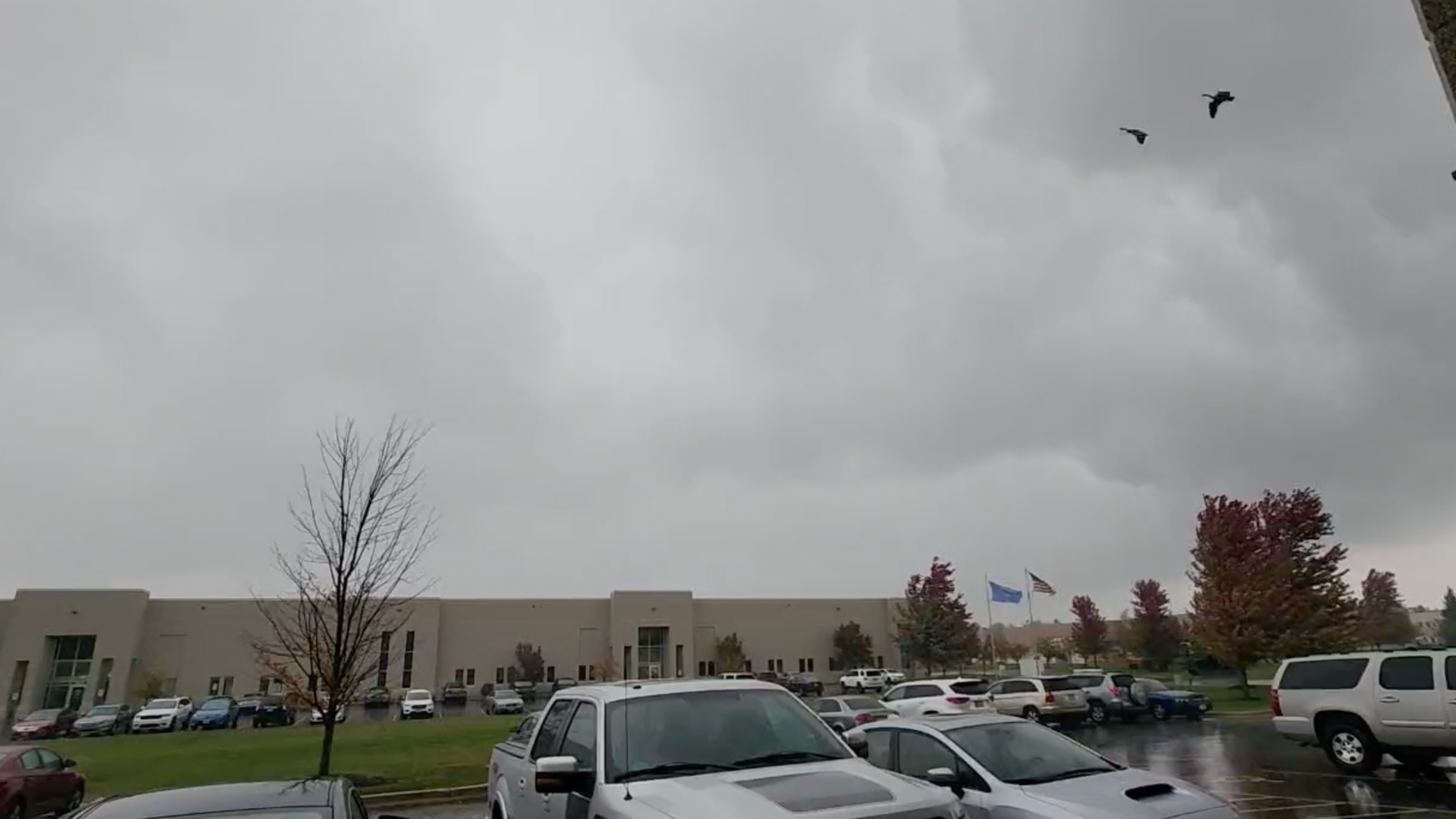 Severe weather rumbled across Wisconsin on Wednesday, spawning at least two suspected tornadoes and causing thousands of power outages across the state.

At 11:50 a.m. local time Wednesday, severe thunderstorms tracking toward Lake Michigan spun up a likely tornado in Merton, Wisconsin, roughly 30 miles west of Milwaukee. Reports of damage from the suspected Merton tornado were released quickly after the event, with a note that debris fell on cars near local Highway 16 and Highway 83.

Shortly after the likely Merton tornado Wednesday, a suspected tornado touched down in the southwestern Milwaukee suburb of Burlington. Tornado warnings were issued for parts of southeastern Wisconsin, including Milwaukee, West Allis and Wauwatosa. The Milwaukee NWS office reported the tornado at 12:15 p.m. local time.

One Twitter user shared a video of the likely tornado that spun through the Burlington suburb.

If that wasn’t a Tornado in Oconomowoc I don’t know what was! #wiwx pic.twitter.com/OlQOdnhA8t

FOX6 News crews, a local news station in Milwaukee, took shelter in their basement as the station’s meteorologists gave life-saving information on the air.

Students, staff, facility and visitors were evacuated from Marquette University as the tornado threat neared. People found shelter in the parking garage as the storm passed.

Staff and customers at the Hartland Pick N’ Save supermarket found shelter in the basement. After the storm had passed the area, the power had gone out and employees used flashlights to search the store for anyone who might have stayed.

In New Berlin, another southwestern Milwaukee suburb, a warning siren blared across an eerie storm atmosphere:

As of early Wednesday afternoon, over 23,000 people were without power across Wisconsin, according to PowerOutage.US.

The severe weather threat will move to the southeast into Wednesday evening, with potential flooding downpours, hail and isolated tornadoes expected to erupt across the Ohio and Tennessee valleys.