People Who Eat These Types Of Foods Are Better Thinkers 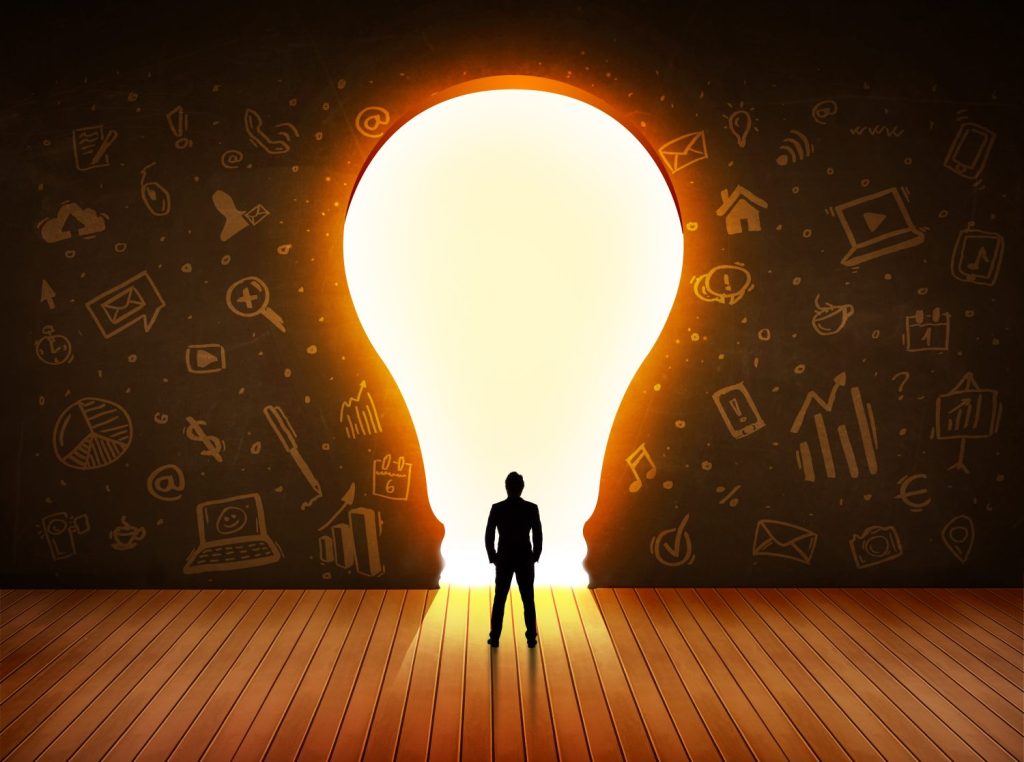 Middle-aged people who eat more omega-3 rich foods, such as oily fish, are better thinkers and could ward off dementia, suggests a new study.

Researchers at the American Academy of Neurology found eating more of the healthy fatty acids found in salmon, sardines, trout, and albacore tuna all help improve brain structure and health.

People can buy foods fortified with the fatty acids too, or take supplements.

Researchers observed those who ate higher levels of omega-3 fatty acids scored higher in abstract reasoning tests and had larger hippocampus parts of their brains – an important area for memory.

Writing in Neurology, Dr. Claudia Satizabal of the University of Texas Health Science Center at San Antonio said that simply increasing omega-3 in our diets could massively benefit public health.

She said: “Improving our diet is one way to promote our brain health.”

“If people could improve their cognitive resilience and potentially ward off dementia with some simple changes to their diet, that could have a large impact on public health.”

“Even better, our study suggests that even modest consumption of omega-3 may be enough to preserve brain function.”

“This is in line with the current American Heart Association dietary guidelines to consume at least two servings of fish per week to improve cardiovascular health.”

The thinking skills of 2,183 people were measured along with their brain volumes.

The fatty acid in the group with the lowest thinking skills was 3.4 percent omega-3, meanwhile the highest achieving group averaged 5.2 percent omega-3 content.

The optimal level was reported to be over eight percent, and four percent to eight percent were considered intermediate.

Below four percent was considered low. The group members had an average age of 46.

Dr. Satizabal celebrated the exciting results, saying: “These results need to be confirmed with additional research, but it’s exciting that omega-3 levels could play a role in improving cognitive resilience, even in middle-aged people.”

However, she notes they looked at a snapshot in time, and would need to follow participants over a prolonged period.

Currently, the research only shows an association; it does not prove anything.

Another limitation was that the majority of the study sample were non-Hispanic white adults.