A man and woman have been arrested on suspicion of causing death by dangerous driving. 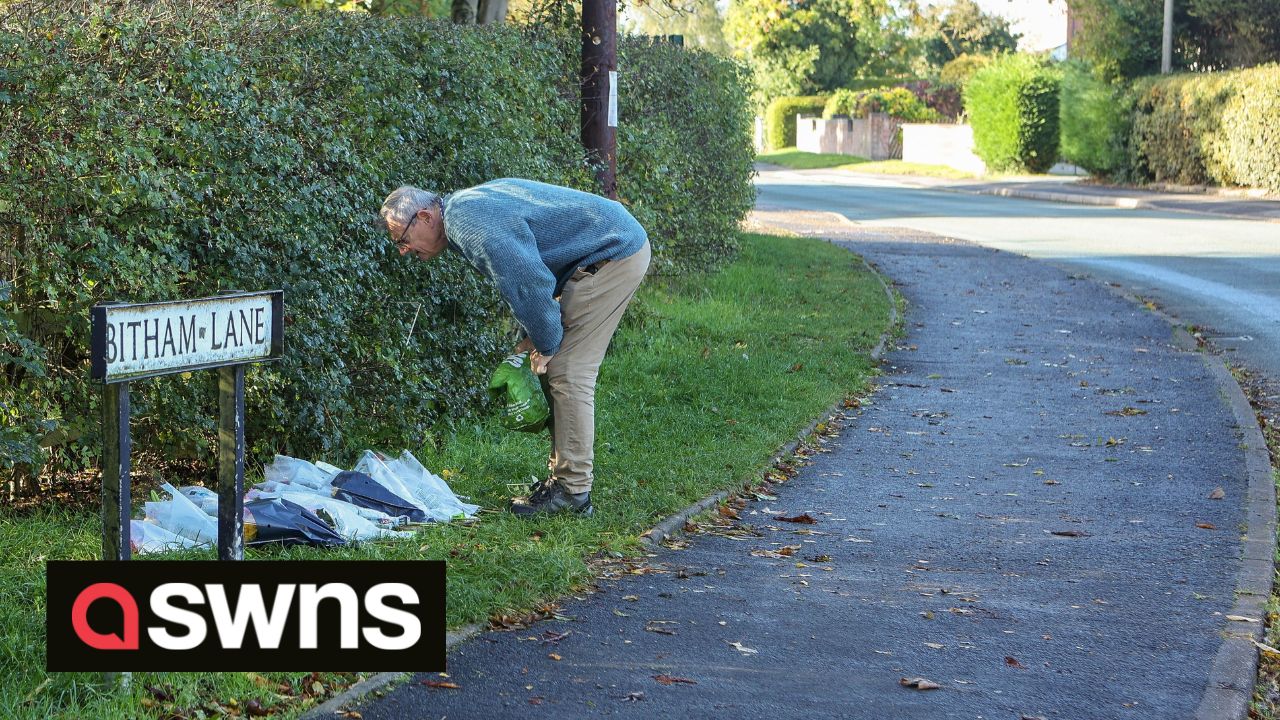 A man and woman have been arrested on suspicion of causing death by dangerous driving after their female passenger’s body was found six hours after a boozy crash.

Police were originally called to the scene of a single-vehicle smash on Bridge Street, in Stretton, Staffs., shortly after 12.50am on Saturday (8/10). Officers found a Vauxhall Corsa abandoned in the area after crashing into a tree, and a 22-year-old woman was arrested on suspicion of drunk driving.

More than six hours later, police were called to nearby Bitham Lane after a dog walker discovered a woman’s body near a rural beauty spot at 7.25am. It is believed she was a passenger in the vehicle, which had earlier crashed, and she was pronounced dead at the scene despite the efforts of paramedics.

Staffordshire Police said a referral has also been made to the police watchdog due to the involvement of the force in the initial collision.

A force spokesperson said: “A man and woman have been arrested after a woman died in a collision in East Staffordshire.”

“Police were called to Bridge Street in Stretton shortly after 12.50am on Saturday following reports of a single-vehicle collision.”

“Officers attended and found an abandoned vehicle in that area.”

“A 22-year-old woman, from East Staffordshire, was arrested on suspicion of drunk driving.”

“At approximately 7.25am the same day, police were then called to Bitham Lane following reports of the discovery of a woman’s body.”

“It is believed she was a passenger in the vehicle.”

“Sadly, the woman was pronounced dead at the scene by paramedics from West Midlands Ambulance Service.”

“A referral has been made to the Independent Office for Police Conduct (IOPC) due to the involvement of the force with the initial collision investigation.”

“Police are continuing to ask the public to get in touch if they have any information or relevant CCTV or dash cam footage of the area.”