More Young Adults Than Ever Smoking Marijuana Or Taking Psychedelics

Around 43 percent of young adults used marijuana in 2021. 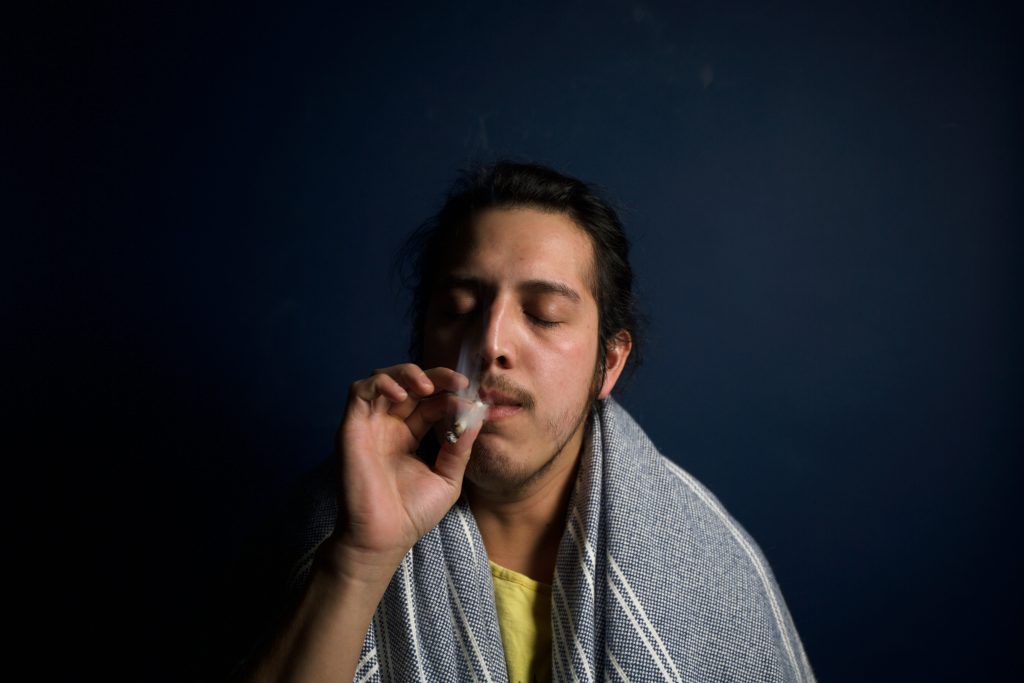 (Photo by Brandon Nickerson via Pexels)

More young adults than ever before are smoking marijuana or taking psychedelic drugs, a new study shows.

The amount of adults between 19 and 30 in the US using marijuana in 2021 was the highest it has been since the trend was first measured in 1988.

Those who said they had used marijuana in the past month also leapt to new heights.

Marijuana use has also increased across the board, with more 35 to 50 year-olds picking up the habit.

From 2020 to 2021, the number of 35-50 year-olds using marijuana reached its highest level since the study began in 2008, with nearly 25 percent using weed throughout the year and 16 percent saying they had used it in the past month.

Despite this overall rise, people using MDMA, also known as ecstasy, did decrease.

Similarly, the use of narcotics has decreased in recent years. Young people using heroin dropped from 0.4 percent in 2011 to 0.2 percent in 2021.

“These data, gathered on national samples over such a large portion of the lifespan, are extremely rare and can provide needed insight into the epidemiology, etiology, and life course history of substance use and relevant behaviors, attitudes, and other factors,” said Dr. Megan Patrick, a research professor at the University of Michigan and principal investigator of the study.

The study, published in the JAMA Health Forum, also revealed a rise in nicotine vaping. The number of young people vaping has increased from six percent in 2017 to 16 percent in 2021.

Consequently, the amount of young people smoking cigarettes has plummeted in the past decade, as vaping has become a substitute.

“We need to know more about how young adults are using drugs like marijuana and hallucinogens, and the health effects that result from consuming different potencies and forms of these substances.”

Despite this change, alcohol is still the most commonly used substance among young adults.

The study revealed that after a decrease during COVID-19, binge-drinking is back on a steep rise.

High-intensity drinking has also seen an increase, with the number of people having ten or more drinks in a row in two weeks reaching its highest level since it was first traced in 2005, hitting 13 percent.

Drinking across all ages has more or less returned to pre-pandemic levels.

“Monitoring the future and similar large-scale surveys on a consistent sample population allow us to assess the effects of ‘natural experiments’ like the pandemic,” Patrick said.

“We can examine how and why drugs are used and highlight critical areas to guide where the research should go next and to inform public health interventions.”