Humble Potato Could Be Key To Beating Hospital Superbugs 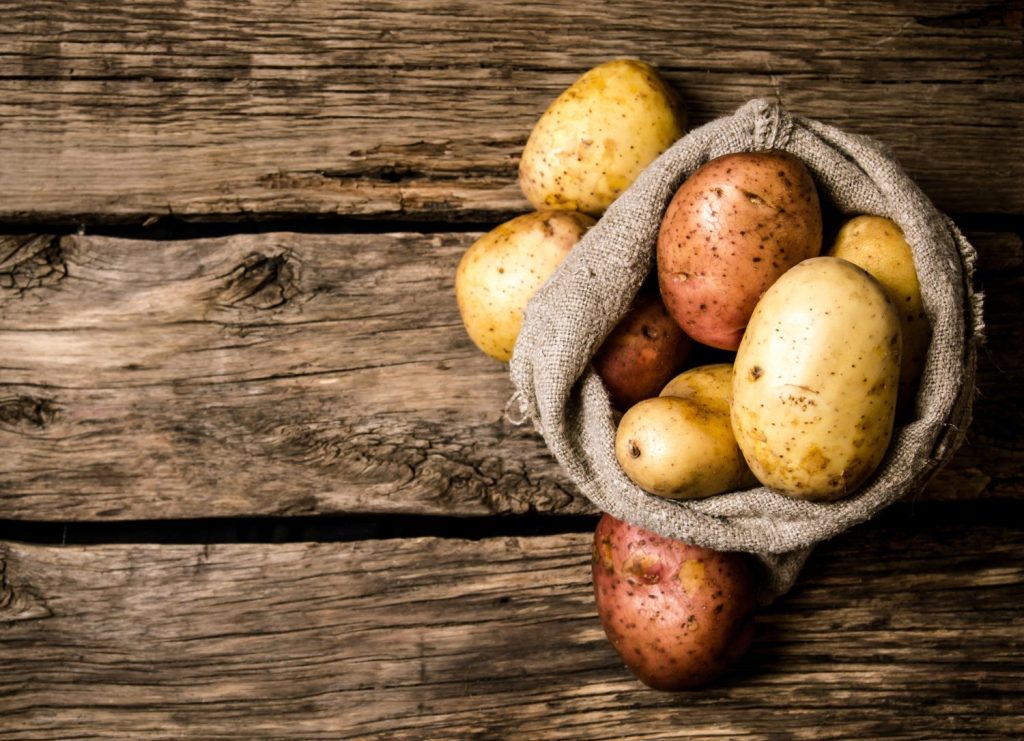 The humble potato could hold the key to beating hospital superbugs.

The compound, called solanimycin, combats a host of fungi that wreak havoc on fruit, vegetables, and cereals.

In experiments, it killed Candida albicans, which causes thrush in women.

The discovery opens the door to curing life-threatening infections and saving farmers millions of dollars.

Microbes found in soil produce most modern antibiotics. Solanimycin suggests that plant based microorganisms are worth a closer look.

“We have to look more expansively across much more of the microbial populations available to us,” said lead author Dr. Rita Monson, a microbiologist at Cambridge University.

Solanimycin is produced by a pathogenic bacterium called Dickeya solani. It causes ‘blackleg’ in potatoes.

The severe infection rots the tasty tuber, leading to up to a fifth of crops being wiped out.

Solanimycin could be a ‘gamechanger’ in the war on antimicrobial resistance – one of the biggest public health threats facing humanity.

The international team found D. solani also produces an antibiotic known as oocydin A, which is highly active against multiple fungal plant pathogens.

“These strains emerged rapidly, and now they are widely distributed,” said co-author Dr. Miguel Matilla, of the Spanish Research Council in Granada.

When they silenced the genes that produce oocydin A, the bacterium continued to show antifungal activity.

It led to the identification of solanimycin and the gene clusters responsible for the proteins that make the compound.

Analysis showed the bacterium uses it sparingly, in response to cell density. An acidic environment – like a potato’s – also activates them.

Monson likened it to a “clever protective mechanism.”

“It’s an antifungal that we believe will work by killing fungal competitors, and the bacteria benefit so much from this,” she said.

“But you don’t turn it on unless you’re in a potato.”

The researchers have begun collaborating with chemists to learn more about the molecular structure of solanimycin and better understand how it works.

It would then have to be tested in plant and animal models.

“Our future steps are focused on trying to use this antibiotic antifungal for plant protection,” Matilla said.

It’s hoped plant pathogens such as D. solani could be coaxed to make compounds that may be used against diseases in plants – and people.

The last one that made it into doctors’ hands dates back to 1987. Microbes have since become very resistant.

The list of bacteria that are becoming resistant to treatment with all available antibiotic options is growing.

Few new drugs are in the pipeline, creating a pressing need for new classes.

There is wide concern that the world is cruising into a “post-antibiotic” era.

It could leave many common infections untreatable and make many staples of modern medicine – including surgery, chemotherapy, and organ transplants – impossible.

“We have to open to the exploration of everything that’s out there to find new antibiotics,” Matilla said.

The study is in the journal mBio.