Why Petting Dogs Can Be Good For Your Mental Health

Research has shown pets were a huge benefit to our mental health during the pandemic. 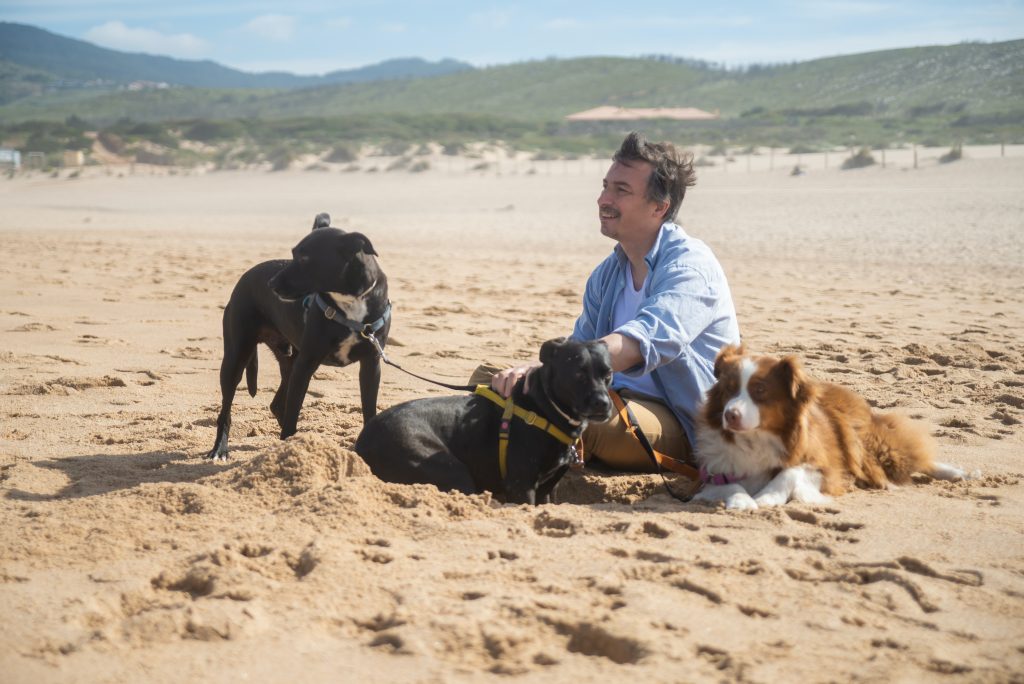 (Photo by Kampus Production via Pexels)

Watching, feeling, and touching boosts neurons in the pre-frontal cortex – the area of the brain that helps regulate emotional interactions.

The findings have implications for animal-assisted clinical therapy.

Dogs help people cope with stress and depression, so shedding light on the phenomenon could lead to the development of better treatments.

The study, published in the journal PLOS One, found the effect persists after the dogs are no longer present but is reduced when they are replaced with stuffed animals.

“The present study demonstrates that prefrontal brain activity in healthy subjects increased with a rise in interactional closeness with a dog or a stuffed animal, but especially in contact with the dog, the activation is stronger,” said lead author Rahel Marti, of the University of Basel, Switzerland.

“This indicates that interactions with a dog might activate more attentional processes and elicit stronger emotional arousal than comparable non-living stimuli.”

In the study, activity in the prefrontal cortex of the brain was non-invasively measured with neuroimaging technology in 19 men and women.

The participants wore a skull cap with sensors that shone infra-red light into their brain as they viewed a dog, reclined with it against their legs, or petted it.

Each condition was also performed with Leo, a stuffed lion. Its fur was also filled with a water bottle to match the temperature and weight of the dogs.

“This difference was largest for petting, which was the most interactive condition,” Marti said.

Another key finding was that prefrontal brain activity increased each time people interacted with the real dog.

This was not observed with successive interactions with the stuffed lion, indicating the response might be related to familiarity or social bonding.

Marti said that the results suggest a relationship with the dog might be a crucial factor.

“They are clinically relevant for patients with deficits in motivation, attention, and socio-emotional functioning,” she said.

“Integrating animals into therapeutic interventions might therefore be a promising approach for improving emotional involvement and attention.”

Research has shown pets were a huge benefit to our mental health during the pandemic.

A York University survey of almost 6,000 people found that nearly 90 percent of owners said their animals had helped them cope better emotionally during lockdown.

“Future studies will be needed to examine the issue of familiarity in detail and whether petting animals can trigger a similar boost of prefrontal brain activity in patients with socio-emotional deficits.”