‘Lucky We Could Somehow Breathe,’ Says Survivor Of Avalanche

A training expedition in the Himalayan mountains turned into tragedy when a massive avalanche roared down a steep range in northern India, killing at least 16 climbers and leaving about 10 others still missing 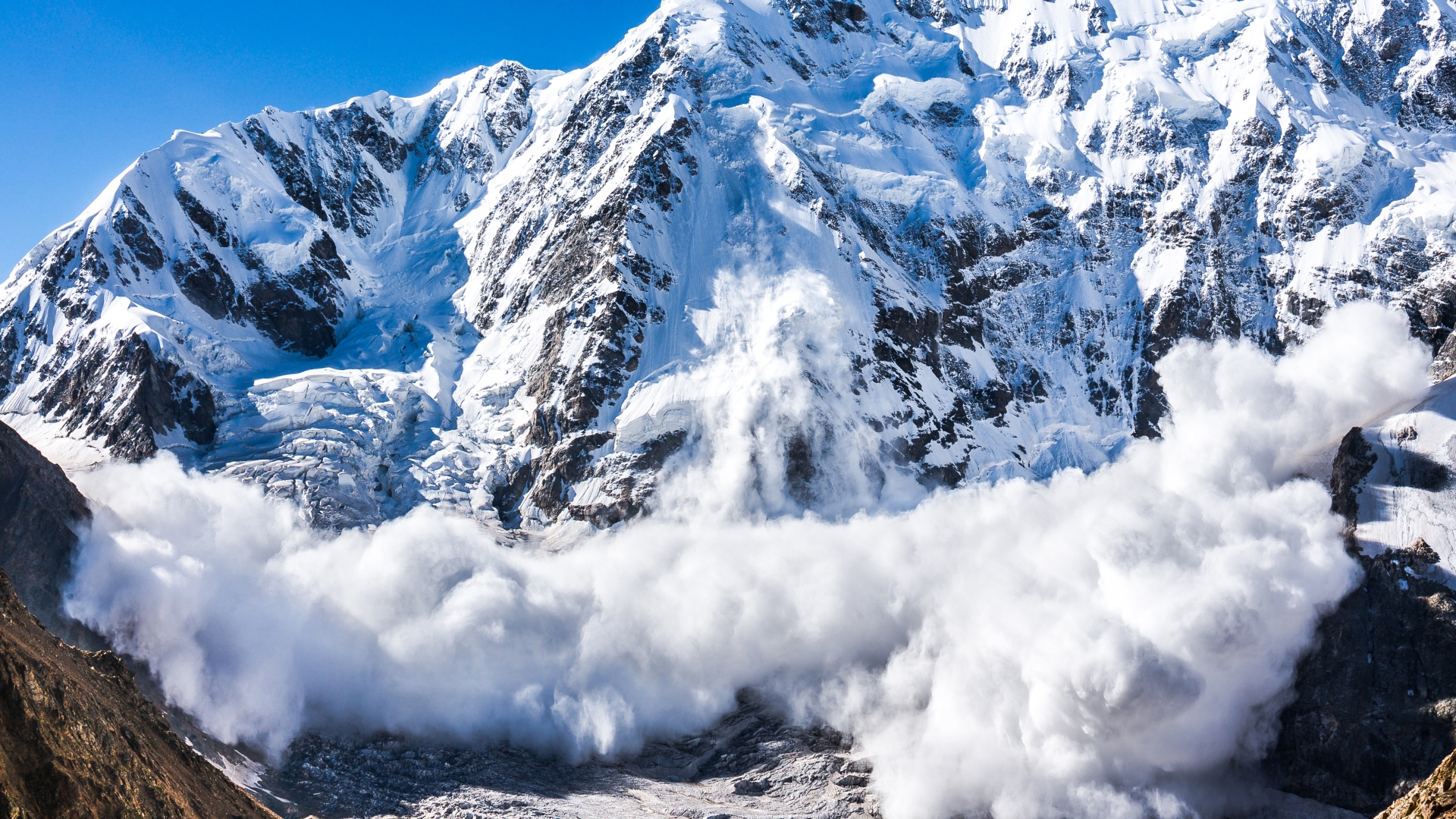 A training expedition in the Himalayan mountains turned into tragedy when a massive avalanche roared down a steep range in northern India, killing at least 16 climbers and leaving about 10 others still missing.

Luckily, about 15 people had been rescued as of Thursday, two long days after the group of 34 trainee mountaineers and their seven instructors from the Nehru Institute of Mountaineering (NIM) were caught in the avalanche and most became trapped, police in Uttarakhand said.

The avalanche struck at an altitude of around 17,000 feet near the peak of Mount Draupadi ka Danda-II, just as the team was returning after summiting the mountain in the Uttarakhand region. The trainees were preparing for high-altitude navigation.

Aakash Lalwani, one of the climbers who was rescued after the avalanche trapped them in the upper reaches of the mountain, said the wall of snow took everyone down in a matter of seconds and threw them into a deep crevasse. “We were lucky that we could somehow breathe,” Lalwani, along with several other survivors, was taken to Uttarkashi district hospital for treatment, told the Hindustan Times.

“Most survivors are still in shock,” said Vivek Pandey of the Indo-Tibetan Border Police.

Bad weather in the form of heavy rain and snowfall at the site of the avalanche has hampered both air and ground rescue efforts and on Wednesday brought a halt to rescue operations, said Vishal Ranjan, registrar with the institute and Uttarakhand Police. The weather also posed a challenge to retrieving the bodies of those who died, officials said.

“Considering weather and other conditions, it is a difficult operation, which might continue for a couple of days,” Pandey said.

A senior official involved in the search told the Times of India that many of the missing trainees were trapped in the 60- to 70-foot crevasse for at least two hours, and as each minute ticked by, hopes dimmed for any more survivors. “The hopes of survival are very bleak as the golden period of rescue in such situations is not even a couple of hours,” he said.

Among the dead were two female instructors, including accomplished climber Savita Kanswal, who became the first Indian woman to summit Mount Everest and Mount Makalu, Uttarakhand Chief Minister Pushkar Singh Dhami confirmed on Twitter. Kanswal, 27, who had summited Everest again earlier this year, was serving as an instructor on this week’s expedition.

Fourteen trainees were also among those killed, officials said.

Fatal climbing accidents are common on the treacherous terrain of the Himalayas, home to Everest and several of the world’s highest peaks. In August, the body of a mountaineer was recovered two months after he fell into a crevasse while crossing a glacier in nearby Himachal Pradesh.

And last week, renowned U.S. ski mountaineer Hilaree Nelson’s body was found on the slopes of Nepal’s Manaslu peak after she went missing while skiing down the world’s eighth-highest mountain. On the day of Nelson’s accident, an avalanche hit on the 26,781-foot mountain, killing Nepali climber Anup Rai and injuring a dozen others who were later rescued.

«Previous Post
Brief Warmup To Be Followed By November-like Chill In The Northeast»Next Post
138-year-old Lighthouse Survives Hurricane Ian, But Not Unscathed