A synagogue in Brooklyn, New York, has sued government officials, claiming their rights to bear arms have been infringed upon 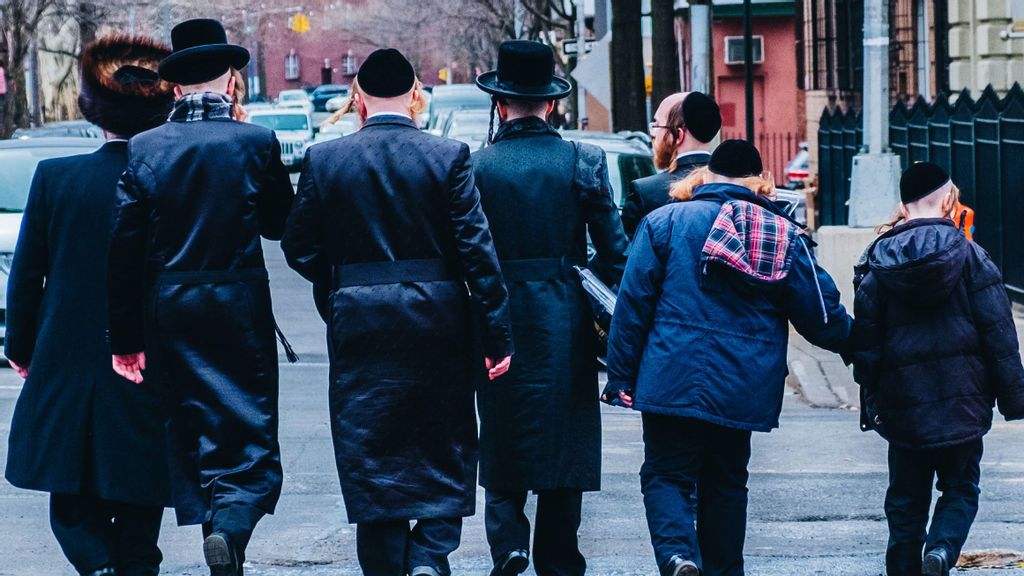 A group of Jewish males taking a walk on the streets of Williamsburg, New York (Unsplash/Zac Ong)

New York government officials are being sued in the Southern District Court of New York by a group of Jewish gun owners who claim that the state’s new gun control law infringes on their rights by forbidding them to carry a firearm in their place of worship.

Plaintiffs Steven Goldstein and Meir Ornstein filed the lawsuit on behalf of Congregation Bnei Matisyahu—a small, Modern Orthodox synagogue in Brooklyn’s Midwood neighborhood—to challenge New York’s Concealed Carry Improvement Act.  The act was passed in July after the U.S. Supreme Court struck down the state’s handgun licensing law—which had been in place since 1911—that required applicants who wanted to carry a gun outside their house to show “proper cause” for the need beyond wanting to protect themselves or their property.  New York’s new law, which went into effect at the beginning of last month, bans concealed firearms from “sensitive locations” including houses of worship.

According to the Times of Israel, the plaintiffs argue that the legislation violates their First Amendment right to free exercise of religion and the Second Amendment guarantee to bear arms, stating in the complaint that Jewish congregants cannot freely worship if they are unprotected and fearful.  New York State’s Democratic Governor Cathy Hochul and New York Attorney General Letitia James, New York City’s Police Department Commissioner Keechant Seewell and several other officials were named as defendants in the case.

The plaintiffs cited multiple anti-Semitic attacks on observant Jews and Jewish places of worship in recent years and said that the law “perversely renders ‘sensitive locations’ more sensitive.”  “These are locations where would-be killers may fairly assume, people have been made defenseless,” they wrote.  The plaintiffs are requesting a jury trial. On Monday, a motion by the plaintiffs for a temporary restraining order and preliminary injunction was denied without prejudice.