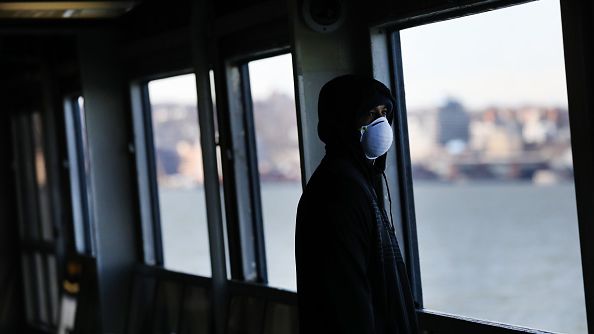 Loneliness can double the risk of developing diabetes, according to new research from Norway. Scientists say that being lonely creates short-term and even long-lasting distress, which sometimes can activate the body’s physiological stress response.

They believe the reaction plays a “key role” in the development of type two diabetes.

By resisting insulin, the body’s blood sugar levels increase, which is what causes type two diabetes.

Previous studies have also found an association between loneliness and unhealthy eating, as those who are lonely are more likely to drink sugary drinks and eat foods rich in sugars and fats, as they have fewer social ties and minimal positive influences.

The researchers from Western Norway University of Applied Science used data from the HUNT study.

This is a collaboration between the HUNT Research Centre, Trøndelag County Council, the Central Norway Regional Health Authority and the Norwegian Institute of Public Health.

The data contains responses to health questionnaires, medical examinations and blood samples of more than 230,000 people. It was data was collected four times between 1984-2019.

The researchers took the information from 24,024 people who participated in the tests between 1995-1997. They chose the people who did not already have type one or two diabetes and whose blood data was available.

The study, published in the journal Diabetologia found that 59 percent of these people were men.

The study also looked at whether depression and insomnia play a role in the development of type two diabetes, but they found that the relationship between loneliness and type two diabetes wasn’t altered by either of these things.

Dr. Roger Henriksen, an associate professor in the Faculty of Health and Social Sciences at Western Norway University of Applied Sciences, and the lead author of the study, said: “It is important that healthcare providers are open to dialogue about an individual’s concerns during clinical consultations, including with regard to loneliness and social interaction.”

The researchers note that social support, influence and engagement, such as advice and support from friends, may lead to more healthy behaviors and lower the risk of developing type two diabetes.