Recent hack in Portugal is the latest scandal involving NATO in the country. 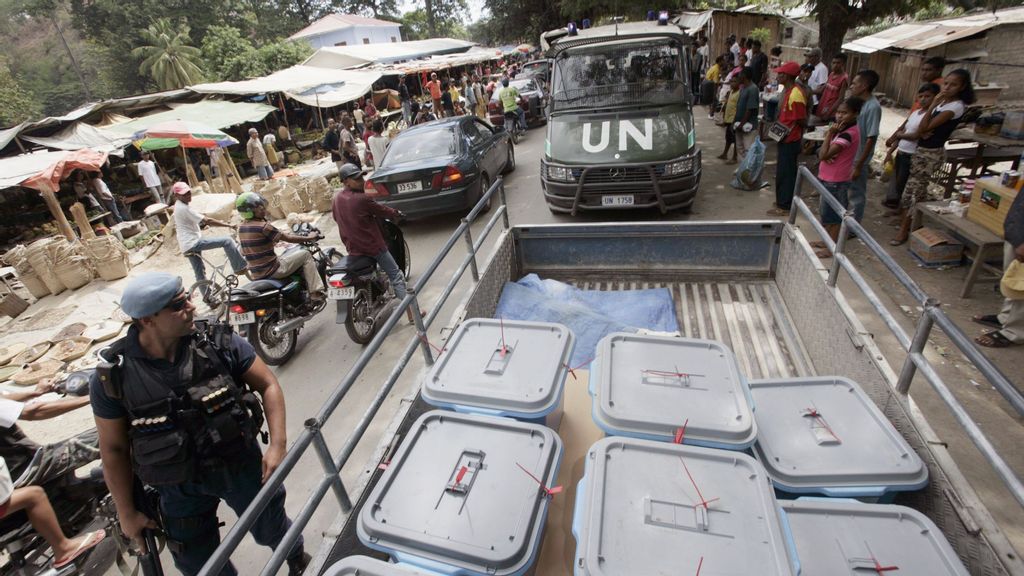 Portugal is at the center of a NATO cyber-security breach. This is second major defense scandal to rock the country in recent years, as U.S. officials have informed their Portuguese counterparts that documents sent to NATO from Portugal are being posted for sale on the dark web.

“NATO and each allied country exchange information on a permanent basis,” said Manuel Matos Dos Santos, the President of the youth wing of the Portuguese Atlantic Treaty Association,”…understanding what actually happened is vital as well as analyzing and investigating the actors involved.”

A senior Portuguese defense official visited the NATO HQ in Brussels to discuss the leak. The situation has evoked a spectre of similar security breaches in Portugal’s recent past. A Portuguese intelligence agent was arrested in Rome attempting to sell NATO secrets in 2016. More recently, a scandal involving a heist on a Portuguese military base has been near the center of the national conversation of the country since 2017.

During the height of the fires, which raged from June to October 2017, it was thought that some burglars broke into a Portuguese military facility at Tancos. The military installation lies 60 miles northeast of Lisbon.

Despite the fact that the theft was not detected until June 28, it was assumed to have happened days earlier when Portuguese soldiers from the Tancos region assisted with firefighting. Between June 17 and 24, more than 1,000 firefighters battled fires all over Portugal.

Anti-tank grenades, plastic explosives, and more than 1,400 rounds of ammunition were taken after the robbers hacked a fence.

“The Prime Minister went on holiday in Spain for vacation when he came back, he stood with a general and said that all of what was stolen had been set for destruction and had already been deactivated,” said João Rebelo, a member of Portugal’s parliament with the CDS – People’s Party, in an interview at the time “No one believes that story.”

The president of Portugal called for a no-holds investigation and raised the possibility it was linked to heists at other NATO facilities though it is unclear what additional incidents he was referring to.

“They could have stolen grenade launchers and larger ordinance if they had wanted, there was nothing to stop them,” said Rebelo, who sits on various defense-related committees.

The fact that some of the larger munitions were not taken caused some to note that weapons such as tear gas grenades and anti-tank mines could also be of use to sophisticated bank robbers who knew that the base’s CCTV cameras were not working, and the base was unguarded.

The robbery occurred only a few weeks before the Barcelona terrorist attack of 2017, which left 24 people dead, including eight suspected terrorists. This raised heightened concerns that the stolen weapons would be used in a terrorist attack.

Yet, it eventually was uncovered that the robbery involved Portuguese military personnel and the eventual investigation reached the top of the nation’s defense establishment.

In September 2018 came the arrests of six officials. The following month, the Minister of National Defence José Alberto Azeredo Lopes was arrested.  Lopes has denied any involvement in the cover up; and, despite being accused at the trial of the crime of abuse of power, he was acquitted.

Earlier this year, trials for some 23 people involved in the robbery ended with only 11 convictions. Most but not all of the weapons were recovered.

A report released in 2018 revealed why Portugal is often targeted in such attacks. Portugal is number two in the world with the overall percentage of its citizens who are targeted with spam, according to the 2018 Kaspersky Lab Spam and Phishing report. That report found that 22% of Portuguese were being targeted by spam campaigns. Experts say such efforts can also be used to mount hacking efforts.