Researchers said women who had frozen embryo IVF conceptions were 74% more likely to develop hypertensive disorders than those who conceived naturally. 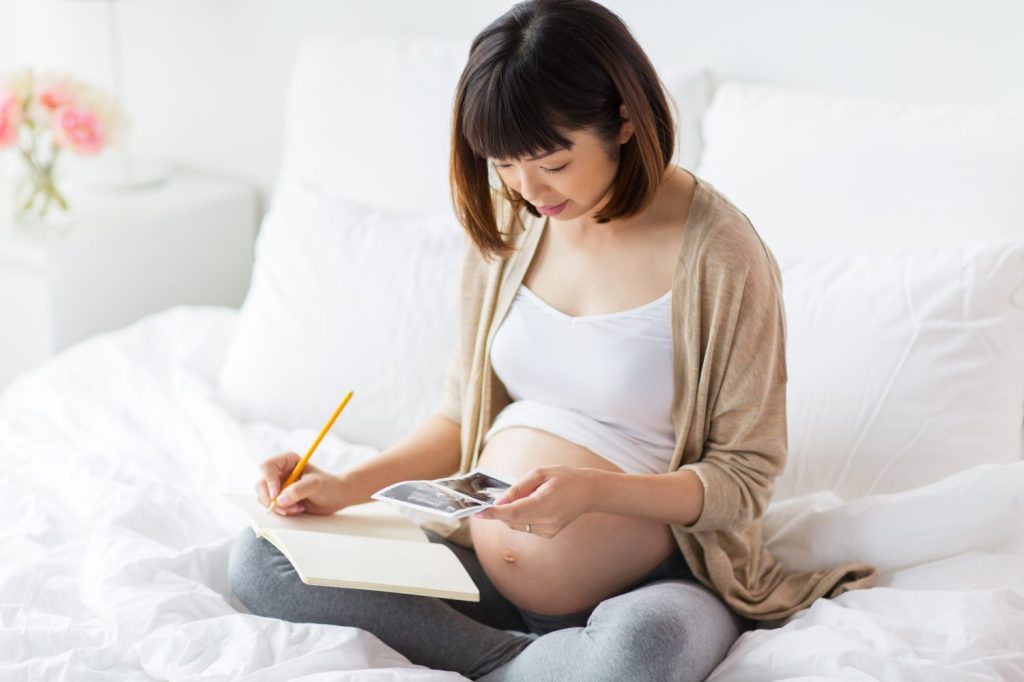 Using frozen embryos for IVF could dramatically increase the risk of dangerously high blood pressure disorders during pregnancy, according to new research.

The findings from the American Heart Association (AHA) come as doctors are increasingly deciding to freeze embryos in IVF before fresh embryo transfers, otherwise known as the “freeze-all approach.”

Researchers said women who had frozen embryo IVF conceptions were 74% more likely to develop hypertensive disorders than those who conceived naturally.

The AHA investigation was the largest of its kind to include a sibling comparison – where a mother who has conceived with IVF and natural conception is studied.

It revealed that the sibling comparison parents were twice as likely to have a hypertensive disorder if they had conceived via frozen IVF versus natural conception.

For frozen IVF, an egg is fertilized by sperm in the lab, frozen using a cryopreservation process and further down the line, it is thawed and transferred into the uterus.

In regular embryo transfers, the egg is transferred to the uterus immediately after it is fertilized in vitro.

People are turning to frozen IVF more and more because the freezing technology is significantly improving, and patients often want or need to freeze their embryos and save them for a later date.

Despite the improvements in egg freezing since the treatment’s inception in the late 2000s, frozen embryo transfer is still known to carry higher risks of hypertensive disorders than natural conception and fresh embryo transfers.

However, until now it was unknown whether this disparity was due to the freezing process or parents’ own risk factors.

Study lead author Dr. Sindre Petersen, a Ph.D. fellow at the Norwegian University of Science and Technology, said: “Frozen embryo transfers are now increasingly common all over the world, and in the last few years, some doctors have begun skipping fresh embryo transfers to routinely freeze all embryos in their clinical practice, the so-called ‘freeze-all’ approach.”

It is estimated that preeclampsia affects about 3.4% of pregnancies in the United States, according to the Department of Health and Human Services.

For the study published in AHA’s journal Hypertension, researchers studied data from medical birth registries in Denmark, Norway, and Sweden of almost 2.4 million women aged 20 to 44.

Each woman had single deliveries and gave birth during the period of the study, which ran from 1988 to 2015.

The population-based study included comparable data from women who had both an IVF pregnancy and a naturally conceived pregnancy, otherwise known as a sibling comparison.

Future research should investigate which parts of the frozen embryo transfer process may impact the risk of hypertension. (SWNS)

Sibling comparison was employed to isolate whether the hypertensive disorder was caused by parental factors or by IVF treatment.

Over 33,000 of the total pregnancies were grouped for the sibling comparison among the mothers who had conceived using two different methods.

Dr. Petersen said: “In summary, most IVF pregnancies are healthy and uncomplicated.”

“This analysis found that the risk of high blood pressure in pregnancy was substantially higher after frozen embryo transfer compared to pregnancies from fresh embryo transfer or natural conception.”

“Our sibling comparisons indicate that the higher risk is not caused by factors related to the parents, rather, however, some IVF treatment factors may be involved.”

“Future research should investigate which parts of the frozen embryo transfer process may impact the risk of hypertension during pregnancy.”

“Our results highlight that careful consideration of all benefits and potential risks is needed before freezing all embryos as a routine in clinical practice.”

“A comprehensive, individualized conversation between physicians and patients about the benefits and risks of a fresh vs. frozen embryo transfer is key.”