House Mice Are Wrecking The Ecosystem Of California Islands

The population has soared to about 50,000, inhabiting an area roughly the size of two football fields. 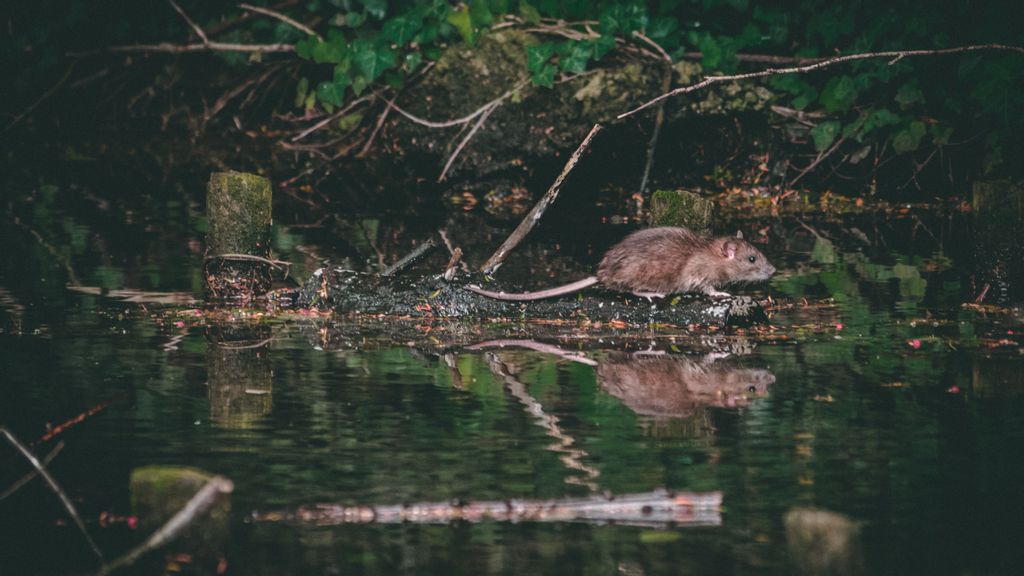 A mouse strolling across an Island on Dec 10, 2018. (Unknown/Via Unsplash)

A plague of house mice is wrecking the ecosystem of the beautiful Farallon Islands of California, according to new research.

The tiny rodents are eating their way through native insects, seabirds and plants that are not found anywhere else.

The mice were introduced to the Farallon Islands, 30 miles off San Francisco, by 19th-century sailors. The population has since soared to about 50,000, inhabiting an area roughly the size of two football fields.

There is now a proposed plan by the US Fish and Wildlife Service to eradicate them.

Lead author Professor Michael Polito, of Louisiana State University, said: “Prior to this research, there was a lack of data on what exactly mice were eating on the island and how their diets changed throughout the year”.

He explained: “Effectively, mice are what they eat”.

They also examined their seasonal abundance over a 17-year period – relating it to the availability of native seabirds, salamanders, insects and vegetation.

The study found the mice are highly “omnivorous and opportunistic” diners whose numbers and diets vary dramatically throughout the year due to availability and climate.

In spring, they eat mainly plants. As summer rolls around, numbers begin to increase, and they start to rely more on native insects and seabirds.

By autumn the community is booming. Density can reach a whopping 1,200 mice per acre – the highest on any island in the world.

Professor Polito said: “Native plants and many animals can’t leave the island to get away from the mice. These plants and wildlife never had to evolve defensive behaviors against rodents in the way mainland species have”.

The question of how best to solve the growing problem has created a decade-long conservation crisis.

Federal authorities most recently proposed a controversial solution that would have involved dropping a rodent poison called brodifacoum from helicopters.

Critics argued it could have hurt marine life and perhaps even caused an epidemic of dead seagulls in nearby San Francisco.

Co-author Pete Warzybok, Farallon Islands Program Lead at Point Blue Conservation Science, said: “Our study provides the latest and most comprehensive understanding of mouse diet and the impacts they’re having on the native community – in particular to the endemic arboreal salamander”.

“Sometimes you’ll see the ground moving as mice are burrowing their little tunnels underneath. The numbers are truly astounding”.

Almost all the world’s 10,000 ashy storm petrels live off the California coast – half on the island. Owls lured by the mice eat one or two petrels a night.

It illustrates the fine balance in nature as human visitors bring unwelcome guests to delicate ecosystems across the globe.