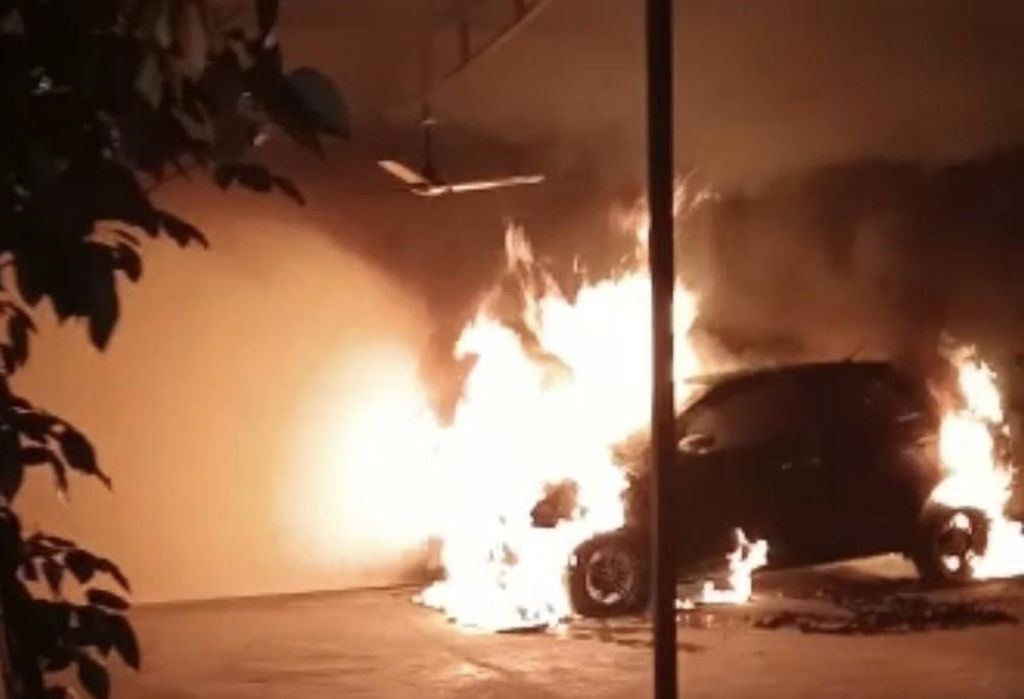 DELHI, India — In the wee hours of August 31, a Church was vandalised, and a pastor’s car was set ablaze in the northern Indian state of Punjab. Parish priest Thomas Poochalil is of the opinion that this was a deliberate attack.

“Four unidentified men held the security guard at gunpoint and destroyed the Pieta statue in the Church,” and “they then carried the decapitated idols of Virgin Mary and Jesus along with them.”

The violence that erupted in Punjab is only the most recent incident that occurred against Christians. Sikh leaders in Punjab have denounced purported conversion attempts by Christian missionaries. Christian churches and schools have recently suffered vandalism. Right-wing thugs have broken up prayer gatherings in the state over claims that pastors are pressuring Hindus to convert in large numbers.

“A dialogue is necessary between the concerned communities since there are allegations of forceful conversions of Sikhs to Christianity,” says A.C Michael, a senior Catholic leader and coordinator of the United Christian Forum – an organisation which documents attacks on Christians across the world. “This is a handy work of those who want to create differences between the two minority communities,” said Michael.

This is not the first time that an attack of such kind has taken place, alleges Pastor Thomas. Last month, an unidentified mob ripped a banner carrying the name of the church. “Even after filing written complaints, the authorities have come to no conclusion yet,” and “I am certain that the two incidents are inter-connected – We are hoping for justice,” Thomas said.

At least 127 incidents of violence against Christians have been reported in India in the first 103 days of 2022, according to a report by United Christian Forum. By the end of the year, this number may surpass the previous high record.

Several Indian states ruled by the BJP, adopted an anti-conversion law, to regulate or ban religious conversions in the country, in 2020. This August, Himachal Pradesh, another BJP ruled state passed a new bill against “mass conversion” under which offenders can serve upto ten years in prison. The Himalayan state of Himachal Pradesh is 95% Hindu, 21% Muslim and 0.2% Christian.

Christian communities have been the target of forceful conversions and draconian anti-conversion laws. Punjab does not have an anti-conversion law but Hindu right wing groups and Sikh religious leaders have been demanding one for a long time. By coincidence, the assault on the Infant Jesus Church took place the same day a Sikh official reaffirmed this demand via a Facebook Live video.

India’s first anti conversion law was passed in the state of Madhya Pradesh in 1967. “These laws now serve the political agenda of the ruling Bharatiya Janata Party,” claims Michael. Besides, “we have been criticising these laws for a very long time; the statutes themselves are fifty years old”, and “under them, there have been few to no convictions.”

He further said that, “it is our fundamental right to propagate our religion but now a clear message is being sent that minorities are forcing conversion, a false Hindu pride is being created.”

One of the victim’s of such violent attacks was Pastor Satish Kumar and his family. They were invited to a birthday celebration of a 6-year-old girl in the North Indian state of Haryana. The joyous birthday celebration turned into a nightmare for him and his family. He was accused of forcing conversion to Christianity by a Bajrang Dal mob, a Hindu nationalist group affiliated with the BJP.

“We had begun cutting the cake when a group of men barged into the house and started beating me,” Kumar said. “They took me out of the house and kept chanting slogans of Jai Shri Ram (hail Lord Ram). They snatched my Bible and burnt it in front of my eyes. The men have warned us to even step out of our own house.”

In a petition regarding the uptick in violence on Christians in India, the Indian government was questioned by the Supreme Court of India in September. The petitioners sought direction from the top court to end such violence and seek protection for community members. The Indian government, meanwhile, has denied any such attacks and charged Christian rights groups with having a “secret oblique goal” to stir up trouble in the nation.

Since the attack, Satish’s children have not been able to return to school. He questions, “How can my family and I live in peace when they (perpetrators) have been left scott-free?”