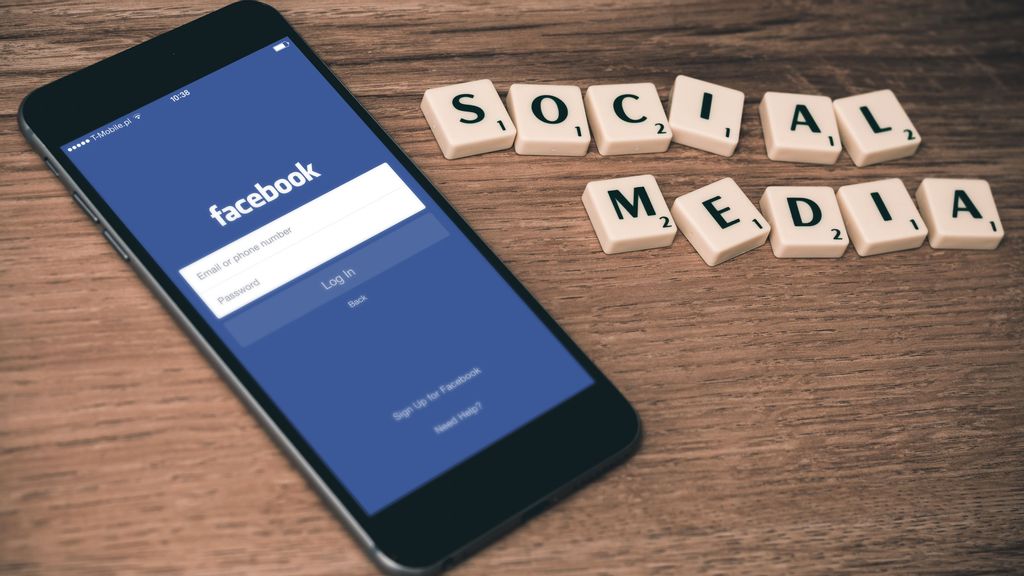 Phone with Facebook log-in display and social media scrabble tiles are arranged next to it. In this day and age of digital advancement, social media platforms have led to the creation of different alternate professions. (Frimbee/Unsplash)

Grab your ring light, selfie stick and headphones — four in 10 Americans think they have what it takes to be the next content creator superstar. A survey of 2,000 American adults revealed that 41% have thought about working in content creation, one of the country’s fastest-growing businesses.

Nearly a third (30%) said they’ve already gone viral. Motivated by money (39%), sharing their passions (37%) and being their own boss (35%), many believe content creation should be treated as a real job (58%). Just as many people (58%) said content creation jobs should be taken just as seriously as other fields of work — though 56% of respondents said they still consider content creation as a hobby.

In addition, approximately 50% of the respondents thought they could make a good income by creating content. Commissioned by YouTube Shorts and conducted by OnePoll, the study found 42% of Americans have thought about creating their own digital presence for a business. While many believe they have what it takes to go viral online, there’s still a lot of discrepancy in how the industry and creators are seen and defined.

Four in 10 Americans correctly believe “content creators” create any kind of content, usually digitally. Meanwhile, 29% believe they merely create ideas for content, and 10% believe they only make videos. Likewise, 34% believe “influencers” advertise on behalf of brands, 30% believe they are simply popular on social media, and 14% think they are trendsetters.

Two in three believe there’s a distinct difference between what content creators and influencers do day-to-day, showing the differing associations the public has between these two terms.

“We see creators across genres, content types, and focus areas explore content creation as a profession because the opportunity to build a business on their passions feels within their grasp,” said Tiffany Matloob, Global Head of Creator Community Partnerships, YouTube Shorts.

“From having creative control to testing the waters for an entrepreneurial endeavour, content creation opens the floor to anyone who has a story or skill set they would like to share with the world.”

More than half of the respondents (57%) said short-form videos feel “more personal to them,” allowing them to interact with the creators they follow. Nearly as many (55%) said they’re more inclined to watch a creator’s long-form content if they’ve seen their shorter videos first.

Out of the 49% of Americans who follow a content creator on social media, 81% keep up with the advice they learn from them. Forty-seven percent also think they would get along with their favourite creators if they were to meet in public.