Patrick Mahomes and the Chiefs leaves no doubt as the new-look offense explodes for 44 points
By Russell Fike September 15, 2022
Facebook
Twitter
Linkedin
Email 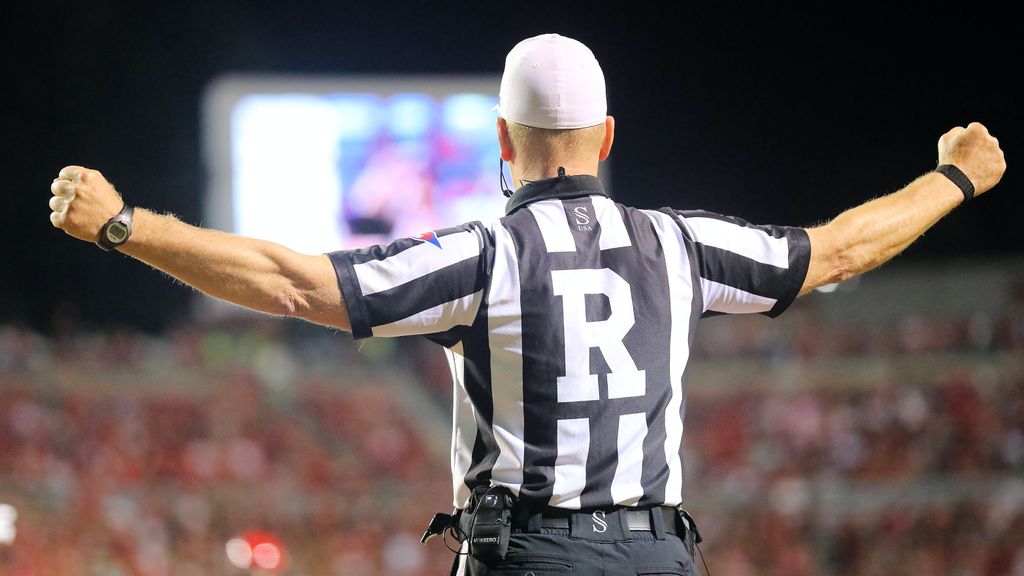 KANSAS CITY, Mo. — Is Patrick Mahomes on pace to be the greatest NFL quarterback ever? Mahomes and the Kanas as City Chiefs scored five touchdowns on Sunday in a 44-21 win over the Arizona Cardinals in Phoenix. Mahomes also became the fastest player to have at least six games with five or more touchdown games.

The Chiefs traded star wide receiver Tyreek Hill to the Miami Dolphins earlier this year. NFL pundits questioned whether Mahomes and the Chief’s offense would regret the decision. Only one wide receiver, Mecole Hardman, remains from last year’s roster..

A retooled wide receiver corps, including the signings of JuJu Smith Schuster from the Pittsburgh Steelers, Marquez Valdes-Scantling from the Green Bay Packers, and the drafting of rookie Skyy Moore from Western Michigan, took the field for the first time as a unit.

Mahomes and crew wasted no time silencing the doubters on their way to a 44-point victory. The significant lead meant the Chiefs were able to sit most of their offensive starters in the 4th quarter of the game.

“The guys were just ready to go,” Mahomes said in a media statement, “They were excited to get out there and show what we have. All offseason, people have asked us what this team was going to look like. We’ve always believed that we were going to go out there and put on a show, and I thought the guys did that.”

Many of the assets acquired in the Hill trade were used to rework a defense that appeared slow last year. For this season, the Chiefs have added an infusion of young talent headlined by two first-round picks in cornerback Trent McDuffie and defensive end George Karlaftis.

The young defense showed well, holding the explosive Kyler Murray and his team to only 7 points through the first 3 quarters before the game devolved into a rout in the 4th quarter.

The energy and desire to learn that these rookies have brought to the team have inspired some of the marquee defensive players. Defensive end Frank Clark, who gave up liquor and red meat in the offseason, came into training camp having lost significant weight. He has taken on a mentorship role to Karlaftis, who has been given the endearing nicknames: Furious George, and Motor Sponge. Prior to his stint in the NFL, Karlaftis was a goalie from the u-16 Greek national water polo team.

By game’s end, Mahomes, had thrown 33 completions sprinkled among ten different pass catchers (including the aforementioned five touchdown passes), left little doubt that this Chief’s offense will be explosive this season.

Mahomes’ achievement is even more remarkable in that he achieved the feat in just 64 games.

“As far as how long it took them to reach six career games with a nickel of touchdown dimes, none of those previous five players reached the threshold in fewer than 107 career games [Peytyon Manning]. It took [Tom Brady] 240 games to do it, almost four times as many.

The Chiefs have a short week of preparation before playing the Los Angeles Chargers on Thursday Night in the premiere game of the new Amazon Streaming exclusive rights to Thursday Night Football. The Chargers went all in this offseason, acquiring pass rusher Khalil Mack to pair with uber-talented Joey Bosa and signing top free agent cornerback JC Jackson. With the import of defensive talent, the Chargers believe they now have the defense to compliment quarterback Justin Herbert and his impressive offensive arsenal to potentially dethrone the Chiefs as AFC West Champions.