The “End Of An Era”: The Death Of Britain’s Longest Reigning Monarch Signals Change For 15 Nations

Queen Elizabeth II ruled from the days of Eisenhower to those of Biden; a voice of stability and tradition has now been stilled.
By Gawain Towler September 8, 2022
Facebook
Twitter
Linkedin
Email 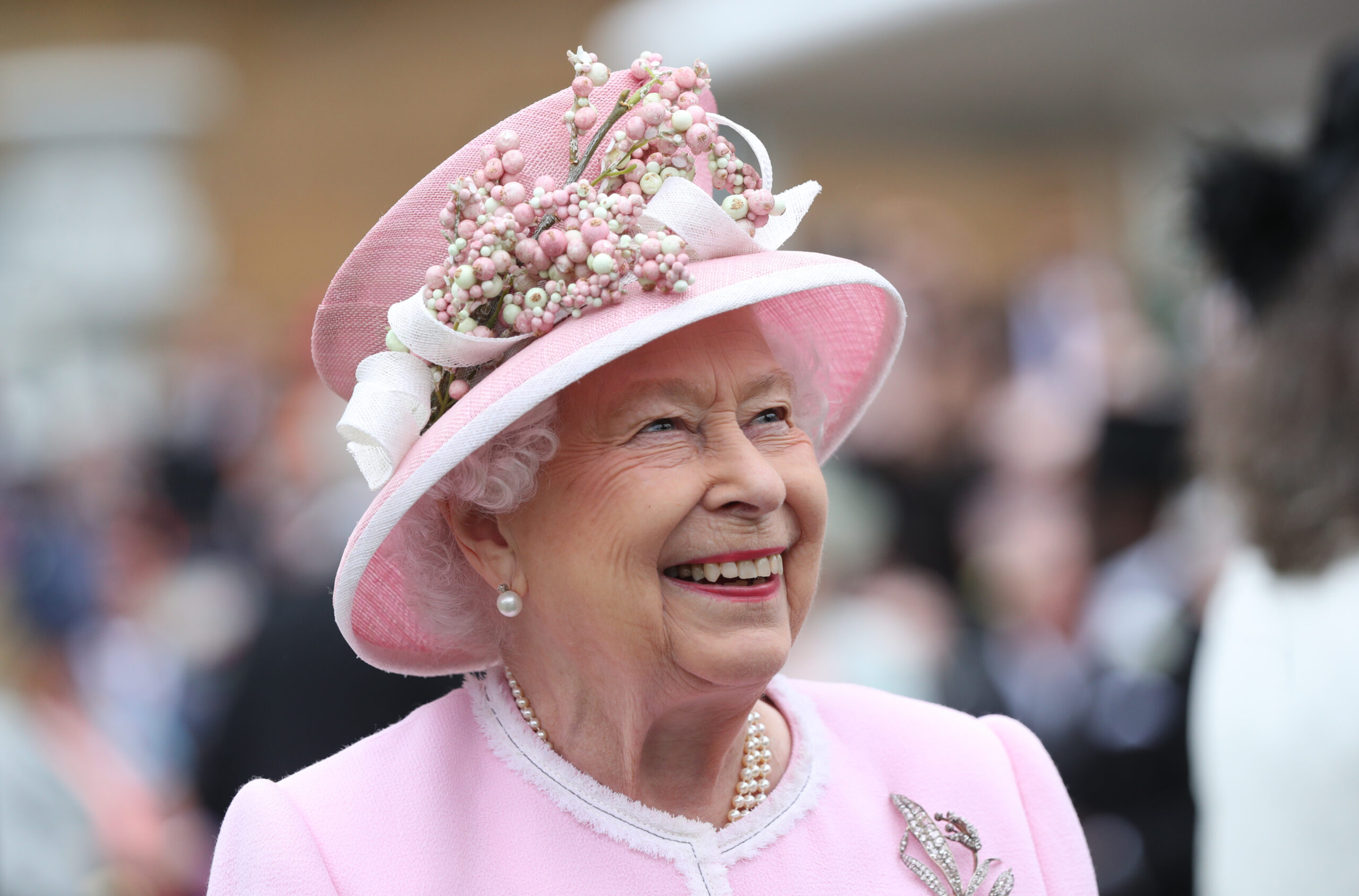 LONDON — Initially it was local news organizations and foreign TV stations, but as the afternoon wore on they were outnumbered by ordinary citizens. By late afternoon the space outside Buckingham Palace was packed with people. They were waiting for the news, news expected, but dreaded.

As they did the heavens opened, and rain came down in torrent. The downpour broke, and as it broke a brilliant double rainbow appeared over the Mall.

An hour later came the news. The Queen was dead. The simple message from the Palace was read out. People cried, but not too much. That wouldn’t be seemly and it is certainly not what she would have wanted.

The longest reigning Monarch in the history of England and the United Kingdom. Head of State of 15 nations, and lodestar of millions around the world.

In her time she had known 15 Prime Ministers starting with Winston Churchill. Only this Tuesday the nation saw her as she, with her traditional knowing smile, touched hands with Liz Truss, her new Prime Minister, at Balmoral. She looked frail, yes, that is true, but she was 96. However her faith and devotion to duty was such that no matter how she felt, and no matter how close she may have known she was to death, she was going to complete her constitutional duty. Having done so she has passed on, not political chaos, but continuity to her son King Charles III.

Already the Law Society has announced that from henceforth, senior legal figures up until now QC’s (Queen’s Counsel) will be known as KC’s. We all know what will happen, there is no doubt, there will be official mourning, there will be a lying in State, the millions who celebrated her 70th Anniversary in the summer will now commemorate her passing, (and with her the passing of an age, the Elizabethan age), hundreds of thousands will line the streets of London, come rain or shine  – or rail strikes – for the funeral, and her son, Charles will be crowned and anointed with Holy Oil, not just to be Monarch, but also to be the Supreme Governor of the Church of England. It will be medieval for the Tik Tok age.

But something has changed, something that has been dependable, has gone. The country, like the world, is facing unprecedented challenges, and the Queen, that symbol of certainty, has gone.

The fact is, for so many in the UK and around the world, as the former Prime Minister has put it, “She seemed so timeless and so wonderful that I am afraid we had come to believe, like children, that she would just go on and on.”

But right now the country is reeling a little. As I type in a small rural town in the south of England, it is dark, but the sound of church bells peeling can be heard, commending her soul. The torrential downpour of the day has given way to wet blackness. Pubs normally buzzing are subdued.

The proprietor of the Tap in Wimborne is conflicted, “Shall I close the pub? I will do for the funeral of course, but should I now?”. No was the answer. She may have been the head of the church, but she was no puritan.

Not everybody cares of course. When the announcement was made, one drinker cried out, “Good riddance” and others muttered about how it was nothing to do with them. But the vast majority took the news, and started at their drinks.

A toast was raised, “The Queen is dead! God Save the King!” some left, others ordered another, stiffer drink.

The world, not just the United Kingdom, will miss her, her wise council, her example of devotion to duty and her faith. But the world she leaves is one that, despite the problems that be set us, a better, healthier and freer place that the one she inherited, some of that is due to her good influence and as such we should mark her passing with respect.

And the rain starts again, in earnest.