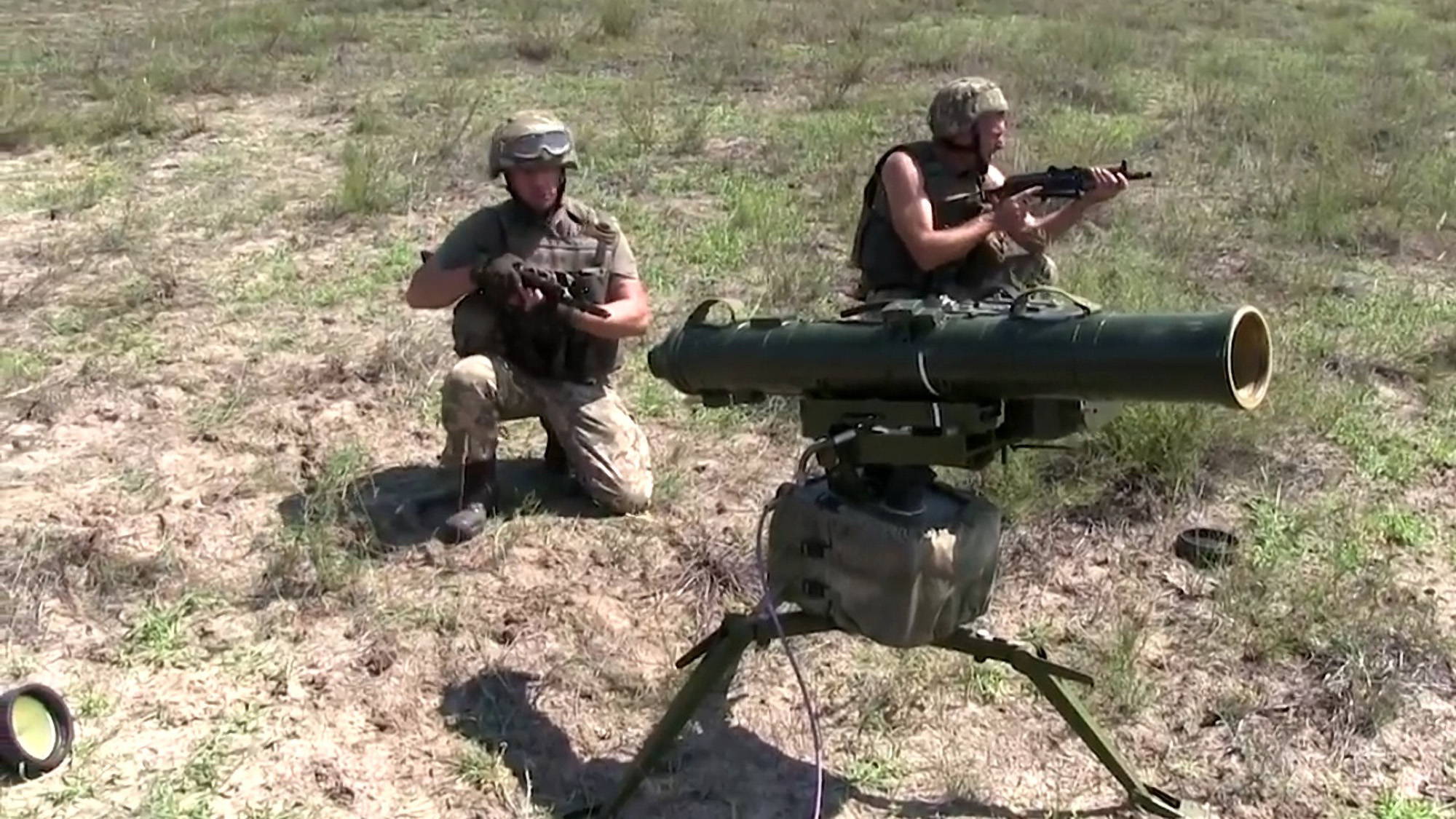 Ukrainian Commander-in-Chief of the Armed Forces has praised the country’s anti-tank gunners, with the Ukrainian military saying today that Russia has now lost over 2,000 tanks since the beginning of its invasion.

The Ukrainian military said, on Friday, September 2, that Russia has lost approximately 2,009 tanks, 12 more than the previous day.

Valerii Zaluzhnyi, 49, a four-star general serving as Commander-in-Chief of the Armed Forces of Ukraine since July 27, 2021, said on Tuesday, August 30, ahead of the milestone: “Our anti-tankers are masters of their craft! I am proud of each of you – professional, patriotic, conscious, positive warriors! You are the best!”

The images, also obtained from the Commander-in-Chief of the Armed Forces of Ukraine on August 30, show Ukrainian anti-tank gunners in action on the frontlines taking out Russian tanks.

Zenger News contacted the Commander-in-Chief of the Armed Forces of Ukraine for further comment, as well as the Russian Ministry of Defense, but had not received a reply at the time of writing.