She had decided to take some photos of her mom to show her how amazing she was.
By Simona Kitanovska September 5, 2022
Facebook
Twitter
Linkedin
Email 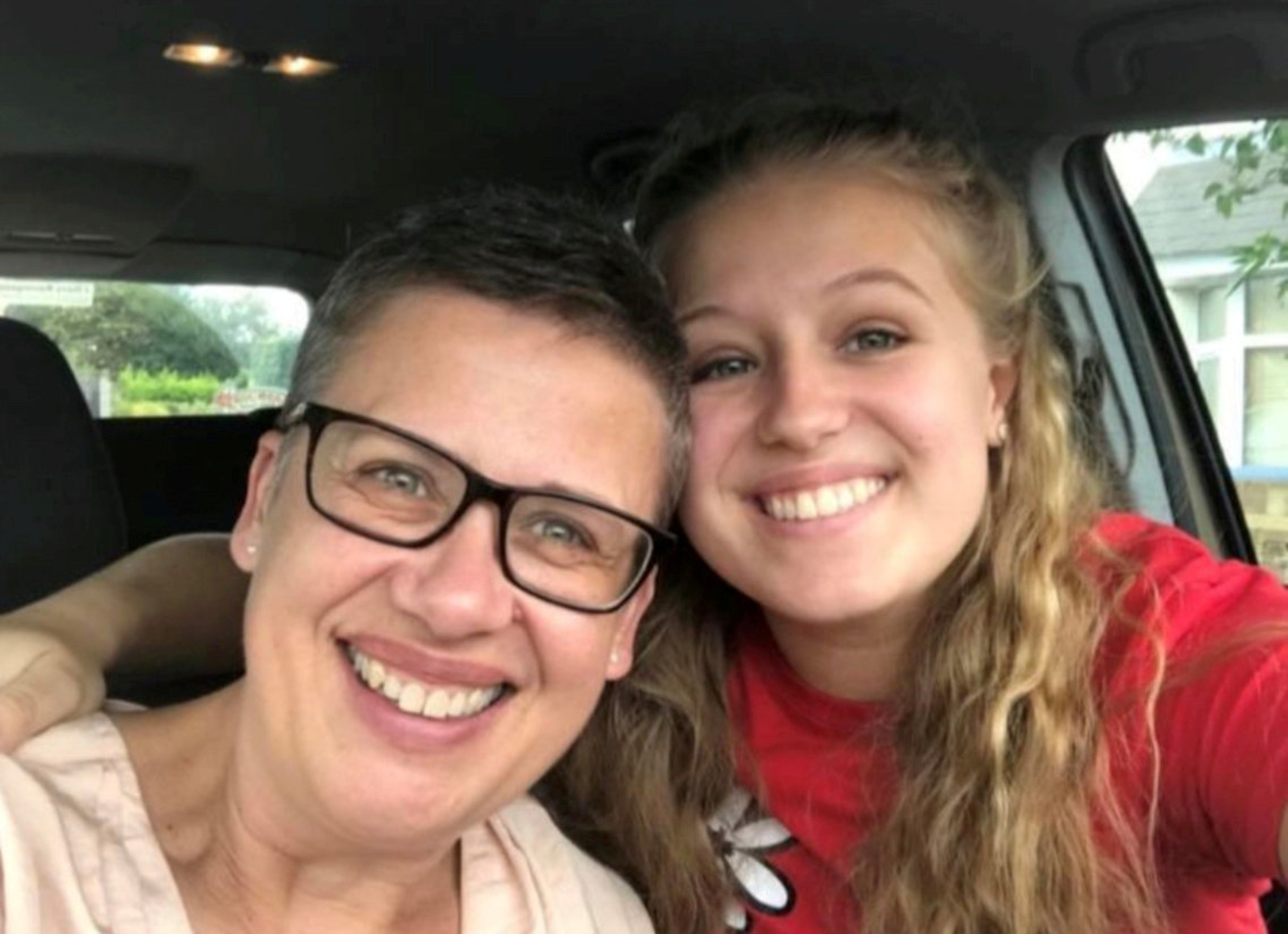 Liv,21, and her mother Amanda, 51, pose in an undated photo. Liv , a student turned matchmaker, helped her single mom find love by giving her dating profile a facelift to boost her confidence. (Matthew Newby, SWNS/Zenger)

A student turned matchmaker to help her single mom find love by giving her dating profile a facelift to boost her confidence–after she avoided dating for 15 years.

Liv, 21, noticed her mom, Amanda, 51, who requested to use only their first names, didn’t have any self-confidence after splitting with her dad when Liv was six and spending her life bringing her and her sisters up. Amanda–who works for the local council–hadn’t been on a single date in 15 years and had lost her confidence to put herself out there.

After her three children flew the nest, she decided to start dating again but struggled with setbacks after her relationships fizzled out–convincing her she wouldn’t be able to find love again. To give her faith and boost her profile, Liv decided to take some photos of her mom to show her how amazing she was.

After uploading them to her Bumble profile (a popular online dating app), she has now found love with a new man and Liv couldn’t be happier for her. Liv, who is studying for her masters in international security and terrorism at the University of Nottingham, from Basingstoke, the largest town in the county of Hampshire, located in south-central England, in the U.K., said: “Mom has spent my life raising me and never went on a single date since she split with my dad.

“She just didn’t have any belief in herself when trying to put herself out there. She was ready to give up on love, but I convinced her to keep going and took some lovely photos of her and put them up on her profile.

“She got so many lovely comments on the pictures and a few months later she ended up hitting it off with a lovely man. I’m so happy for her and it’s great to see her find someone she deserves.”

Amanda wanted to date again after Liv and her twin sisters, Poppy and Grace, both 19, had left for university and college.

“She was really intimidated by dating apps,” Liv said. “She randomly called me at uni and told me she’d given a man her number at a car boot sale. I was so amazed she did that, but that didn’t go anywhere and it knocked her back.”

Amanda downloaded Bumble and started chatting to a few men on the app.

“She had a few dates and flings, but things fizzled out after a while. She was ready to give up, but I didn’t want to let her,” Liv said.

Liv decided to take action to boost her mom’s profile and hope. She said: “She was taking some photos of me, and I just flipped the camera round and took some of her too.”

“She wasn’t sure about them still but people on social media were so complimentary so that really helped her. I think it helped her go for it again.”

In November 2021 Amanda hit it off with a man on the app–after Liv gave her profile a facelift–and has now found love again. “Mom and I had both found someone at the same time, so it was so nice to be having our first dates at the same time,” Liv said.

“We were both giggling about being sent flowers and our first dates. My mom still refuses to believe just how amazing she is. But she’s got her self-worth back. I couldn’t be happier.”

Amanda added: “Last year I met a lovely guy who had a car boot stall next to mine and I dared myself to ask him out for a drink and after being on my own for almost 15 years.

“It was actually a lovely evening and although nothing came of it, it gave me confidence and it made me think perhaps I could meet someone – especially as my youngest was about to leave for university.

“I chatted to some lovely guys, occasionally someone would ghost me which I still find very strange behavior for people my age. I dated one guy for a few weeks but ultimately I realized I deserved more–I hadn’t been single for that long to settle for so little.

“I was ready to give up but Liv convinced me to get out there again and now I’ve met a lovely guy. I have friends and colleagues of a similar age who have almost given up finding a partner but I point to my experience and tell them the person for them is out there–I hope I can inspire other mature people not to give up hope of finding happiness.”