Savvy Mom Shares Her Tips For Cutting Down On Electricity Bills

She works from home most of the time and is worried about the costs associated with spending more time in the house.
By Simona Kitanovska September 5, 2022
Facebook
Twitter
Linkedin
Email 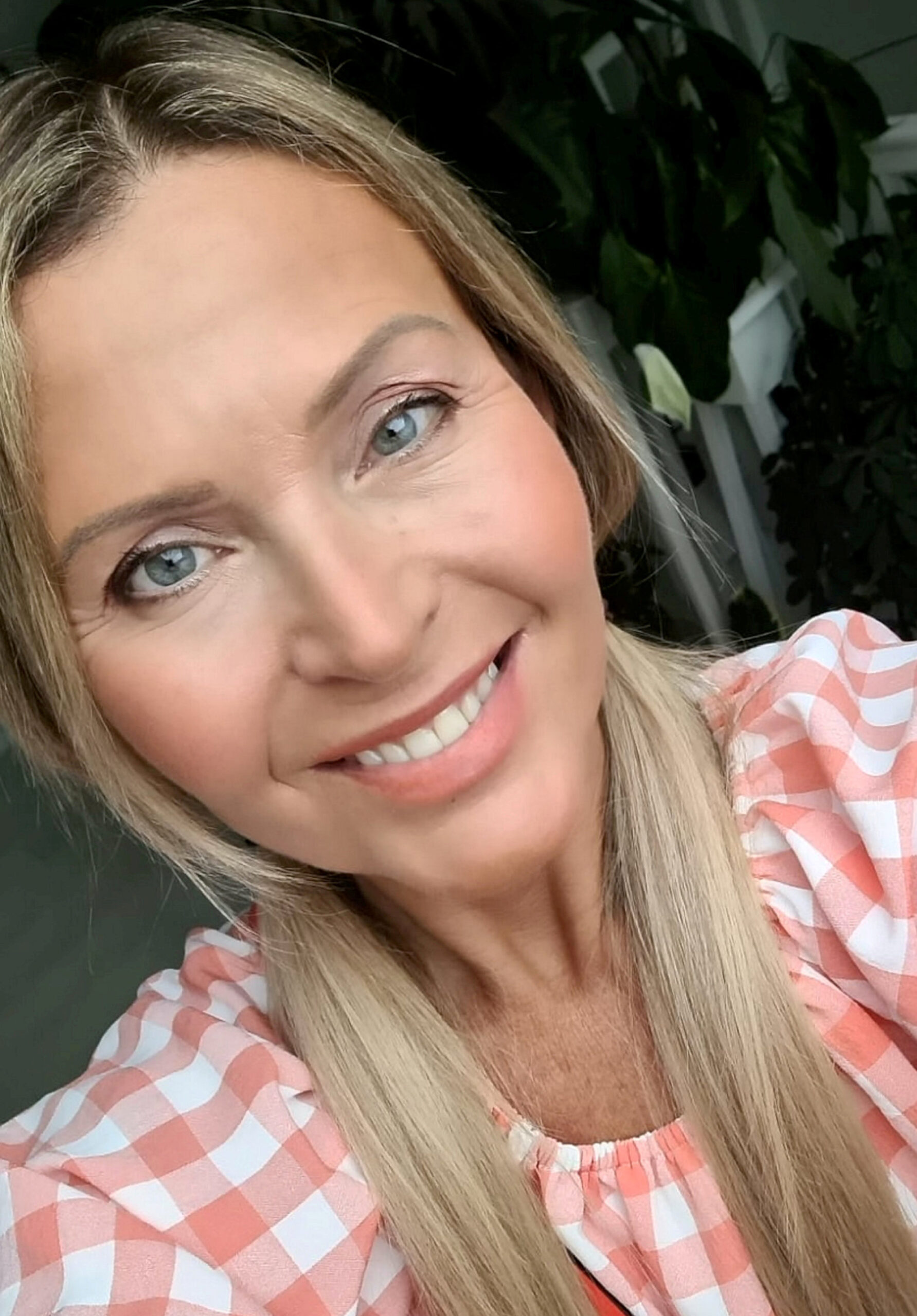 Heidi Ondrak,51, poses in an undated photo. Ondrak has shared her savvy tips to cut down on energy bills, which include switching off the oven, using garden solar lights in the home, and taking the computer to work in a pub for the day. (Heidi Ondrak,SWNS/Zenger)

A mom has shared her savvy tips to cut down on electricity bills, including switching off the oven, using garden solar lights in the home, and taking her computer to work in a pub for the day.

Heidi Ondrak, 51, has seen her direct debits for gas and electric hike from £98 a month to £268, a 173-percent rise, and is dreading another increase in October this year. The mom-of-two is finding as many ways as she can to cut down on her bills and save electricity.

She has taken to showering at her local gym to save on her water bill, and limits showers to four minutes if using the one in her home in Plymouth, a port city in located in Devon county, southwest England, in the U.K.

She saves £28 a month on meals by switching off her oven and hob and instead uses an air fryer, slow cooker, or George Foreman grill to make her family dinners. Now Ondrak has decided to light her home with cheap solar-paneled garden lights which she charges at her window during the day, so that she can keep her house lit for free.

Ondrak, a project manager, said: “I try to do as much as I can to save where I can. I had the idea to buy some garden solar lights in the sale and can charge them up all day on the window and then use them in the evening so we’re not using electricity by having the lights on.

“I haven’t used my oven in months as it costs so much more to heat than my air fryer or slow cooker. I’ve got my heated blanket ready for the winter months and I’m prepared to go to Wetherspoons [a pub company operating in the United Kingdom and Ireland] to work as you can buy a £1 refillable coffee which is much cheaper than heating the home.”

Ondrak started looking for things she could do to save money when her energy provider was switched to a £268 direct debit with Eon.

“They had quoted me £388 at first but I haggled to get it down to a more affordable price and explained all the things I would do to cut my energy bill down. It’s definitely worth doing this,” she said.

“I stopped using the oven and hob as I worked out that to cook a roast chicken was costing me about £1.80 for two hours, whereas if I do it in the slow cooker it costs about 80 pence for eight hours.

“My teenagers still like quick freezer food, but I get them to defrost it in the fridge slightly first, which lowers the temperature of your fridge too, before cooking it for 10 minutes in the air fryer. I make an inventory of my fridge and freezer so that I’m working my meals around what I already have and only buying what I need. I batch cook a lot too to get more out of the meals.”

Ondrak has also taken to using the facilities at the gym to save on her electric and water bill.

“If you normally shower at home and swap to showering at the gym I worked out that you could save £760 a year on the electricity bill, if you have an electric shower, and £320 if your shower is run through gas, as you’re not using the energy to warm up the water,” she said.

“My gym is just a five-minute walk away and costs £20 a month so I make sure to use the shower there when I go for a workout. I’ve got a timer for the shower at home, so it limits us to four-minute showers.”

Ondrak works from home most of the time, as her office has shrunk in size due to the pandemic, and is worried about the costs associated with spending more time in the house.

“I’ll go into the office ever so often but I’m thinking of going to Wetherspoons or the library every so often just so I’m not draining my electricity and gas at home. You can pay £1 for a refillable coffee or tea and then work away in the warmth. It’s tricky if you have to make calls but if you just need to do some desk work it might be helpful to save you some money,” she said.

Ondrak has also ditched her dryer and is doing the ‘sniff test’ on clothes to avoid as many loads of laundry a week as possible.

“If it still smells alright I’ll give it a spray and not wash in until it’s actually dirty. I’m doing everything I can to cut down,” she said.

Ondrak’s top tips to save on electricity bills:

1. Switch off the oven and use slow cookers and air fryers

2. Defrost frozen food such as chicken nuggets in the fridge first before cooking in an air fryer for half the time and cost

3. Work at a Wetherspoons, a library or museum if you can’t go into an office

4. Shower at a gym to save on your water bill, and limit showers at home to a set amount of minutes

5. Ditch the dryer and be more stringent on laundry loads

6. Make an inventory of your fridge and freezer so you can meal plan with what you already have and buy less

7. Light your home with fairy lights or solar charging lights