The city of Medyn features 16 honeybees on its coat of arms and is situated on the river Medynka.
By Alice Amelia Thomas September 5, 2022
Facebook
Twitter
Linkedin
Email 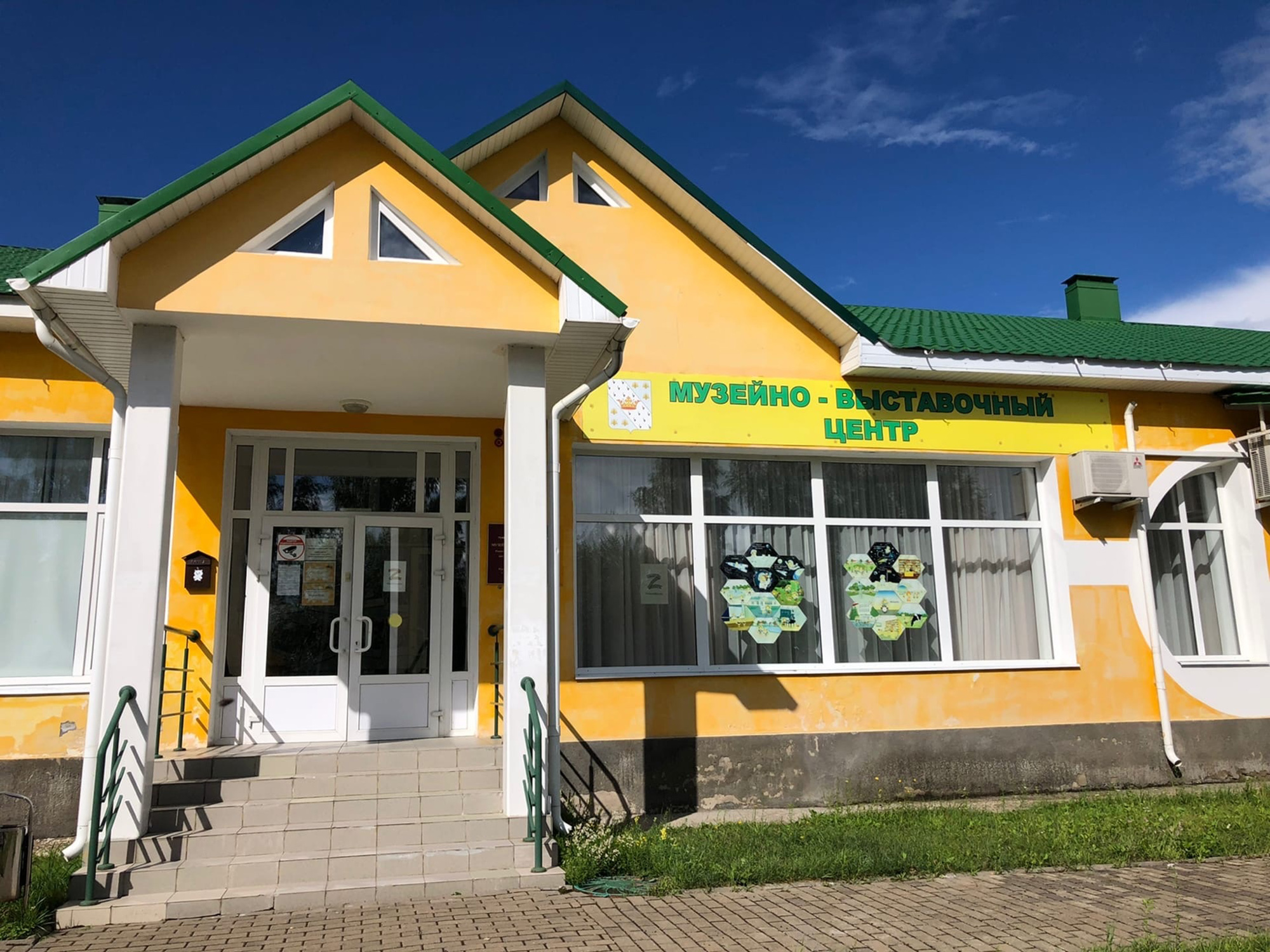 Picture shows Museum and Exhibition Center of the Medynsky district of the city of Medyn, Russia in an undated photo. The Center will participate in the application for a grant from the Presidential Fund for Cultural Initiatives. (Elena Merker/Zenger)

A museum dedicated to celebrating bees that is scheduled to open in 2023 in Russia is revealed in an exclusive new video.

‘The Bee Museum’ will be operated from the city of Medyn in the Medynsky District, the “honey capital” of the Kaluga Oblast region in western Russia. This is according to a statement Zenger News obtained from Elena Merker, the director of the Museum and Exhibition Center in Medyn that plans to host the museum’s collection in its space.

The space appears to be aimed at showcasing the motherland’s love for the fuzzy creatures along with bee-related activities such as beekeeping.

The city of Medyn features 16 honeybees on its coat of arms and is situated on the river Medynka. The city’s name is believed to originated from the Lithuanian word, ‘medinis’, meaning “wooden” or from the Slavic word root for honey, while Medyn’s original settlers were believed to have been beekeepers.

Local residents were encouraged to contribute to the museum’s growing collection of bee paraphernalia by donating items that are in some way collected to beekeeping, according to local media reports from July 14.

This included photographs, postcards, posters, tools, badges, clothing, magazines and household items related to bees and came after the Kaluga region’s government announced its intention to open the museum in an official statement on Wednesday, July 13.

When asked about how the idea for the museum came into being, Merker told Zenger News that the celebration of the Day of Honey, which takes place in Medyn every August 14, coincides with the day of the city of Medyn in the Kaluga Oblast.

She added: “The idea (for the museum) was voiced by the Head of the Administration of the Medynsky District Kozlov NV. He is a walking idea generator. Now there is an idea and desire.”

Merker went on to explain that the museum is in dire need of funding and will apply for a grant from the Presidential Fund for Cultural Initiatives in Russia. She added: “(The) building needs renovation and equipment.

Merker stated that items are still being collected to exhibit in the museum and that local residents can help out by donating, should they feel so inclined.

The Kaluga region produced 432.7 tons of honey in 2016. Suppliers of the product have reported that the golden amber honey is thick in consistency and has a tart aroma.